India’s gaming ecosystem is transforming at a fast pace as gaming is gaining popularity as a medium of recreation. Today, India’s gaming market is at, a once in a generation, inflection point exceeding previous estimates on sophistications, scale, growth, and propensity to pay. Market is maturing both from a demand and supply perspective.

Let’s delve into some key highlights from our latest comprehensive report on the gaming space in India, developed in collaboration with Lumikai, India’s first gaming fund.

1. Access to gaming in India is democratizing, with gamers coming from cities beyond metro and tier 1 and playing mainstream gaming segments

With increasing smartphone, internet penetration and world’s lowest data tariff, gamers from across India are maturing in the way they play different genres, casual, mid core and paid games. 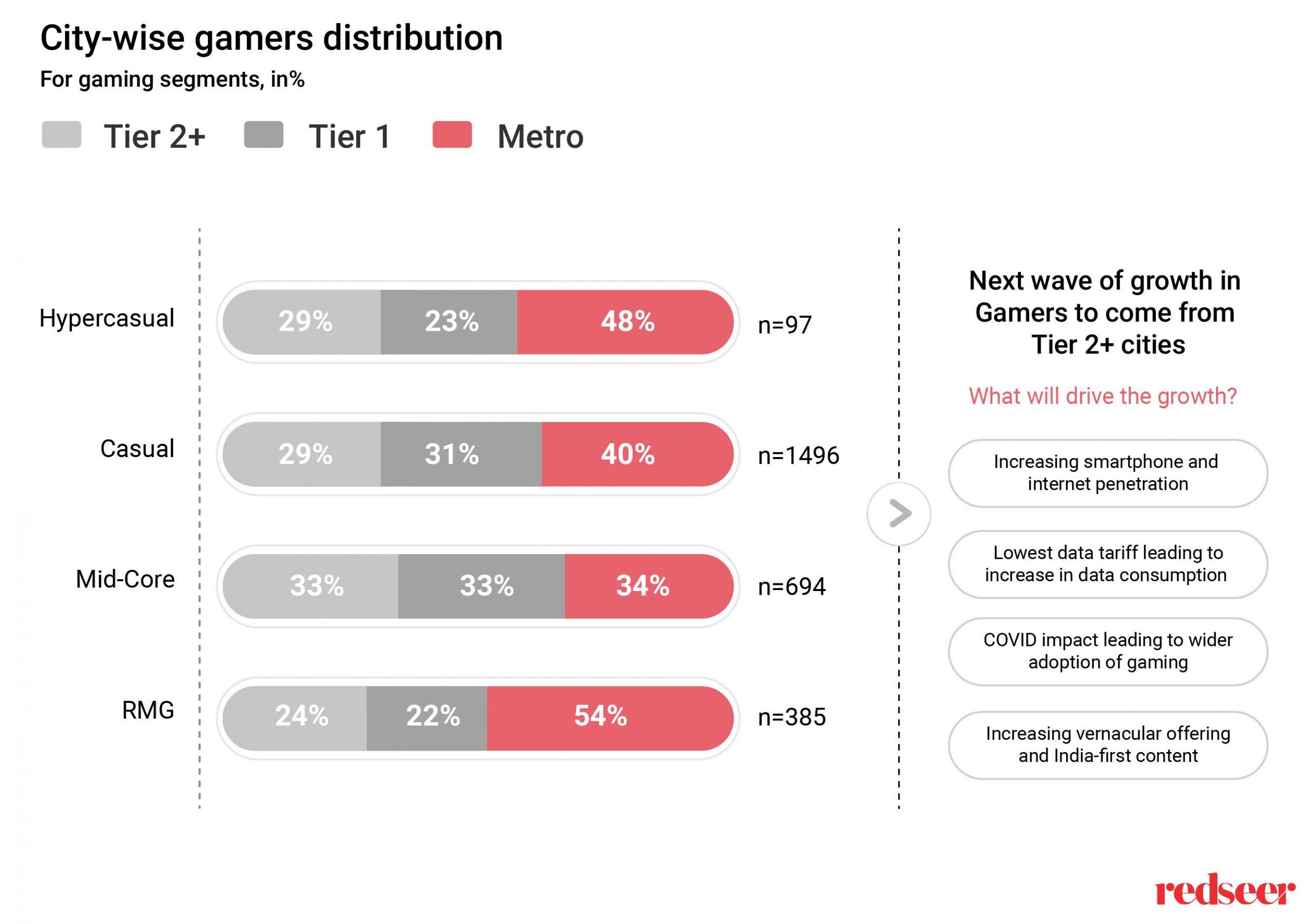 Today this number stands at 80 Mn paid gamers. Most of this growth in paid gamers comes from casual, Midcore, eSports segments and in the form of in-app purchases, tipping etc. While real-money games are the largest source of revenue for the market, IAPs will grow faster for the next 5 years at 30-40% with the rise of paying users in casual & hyper-casual gaming. 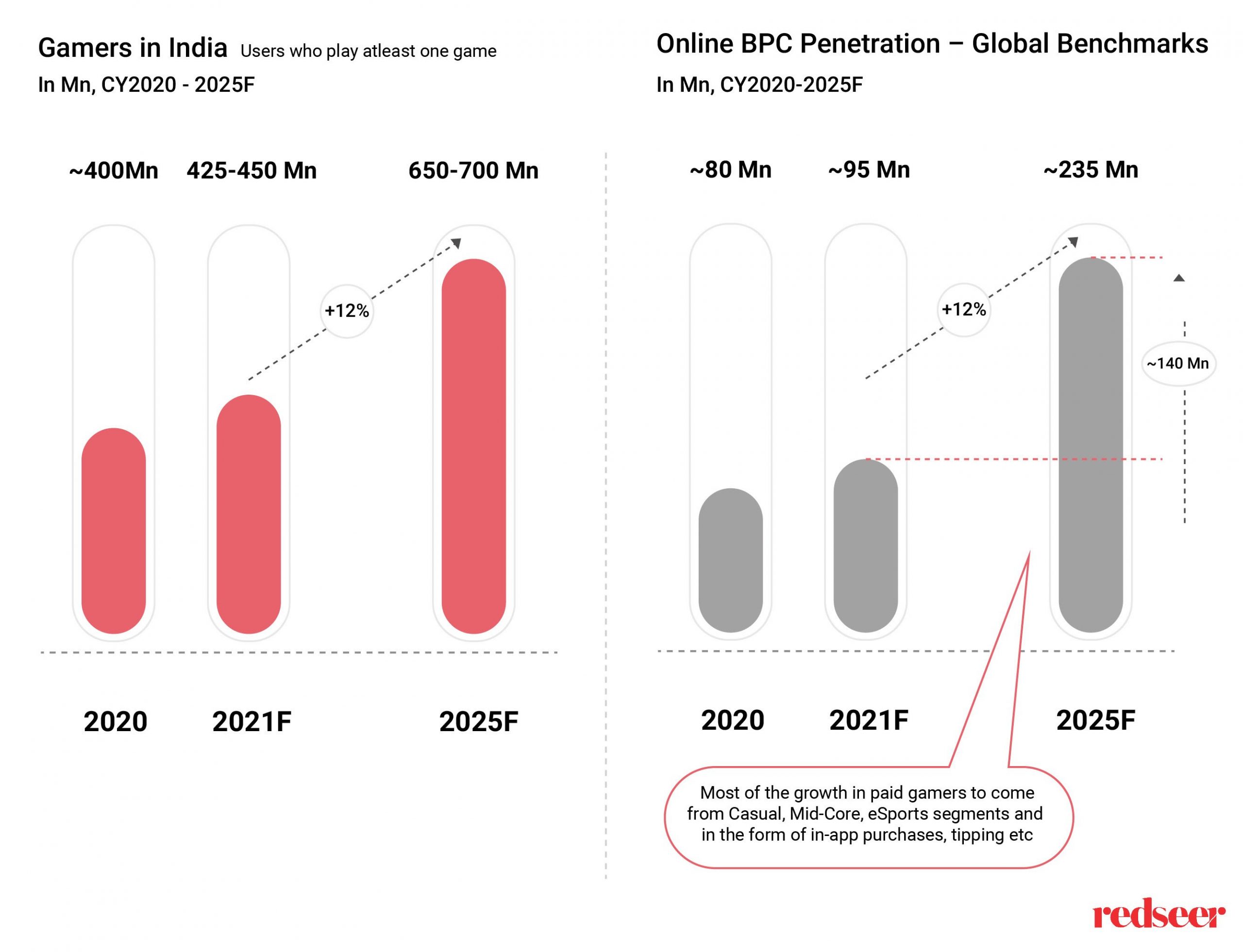 3. An average gamer spends $16-a-year on gaming, and it takes ~1 week to start paying to play games

India emerged as one of the fastest growing gaming markets in the world, with growth in new paying users, now at 50%. Currently, ~20% of gamers pay for games. 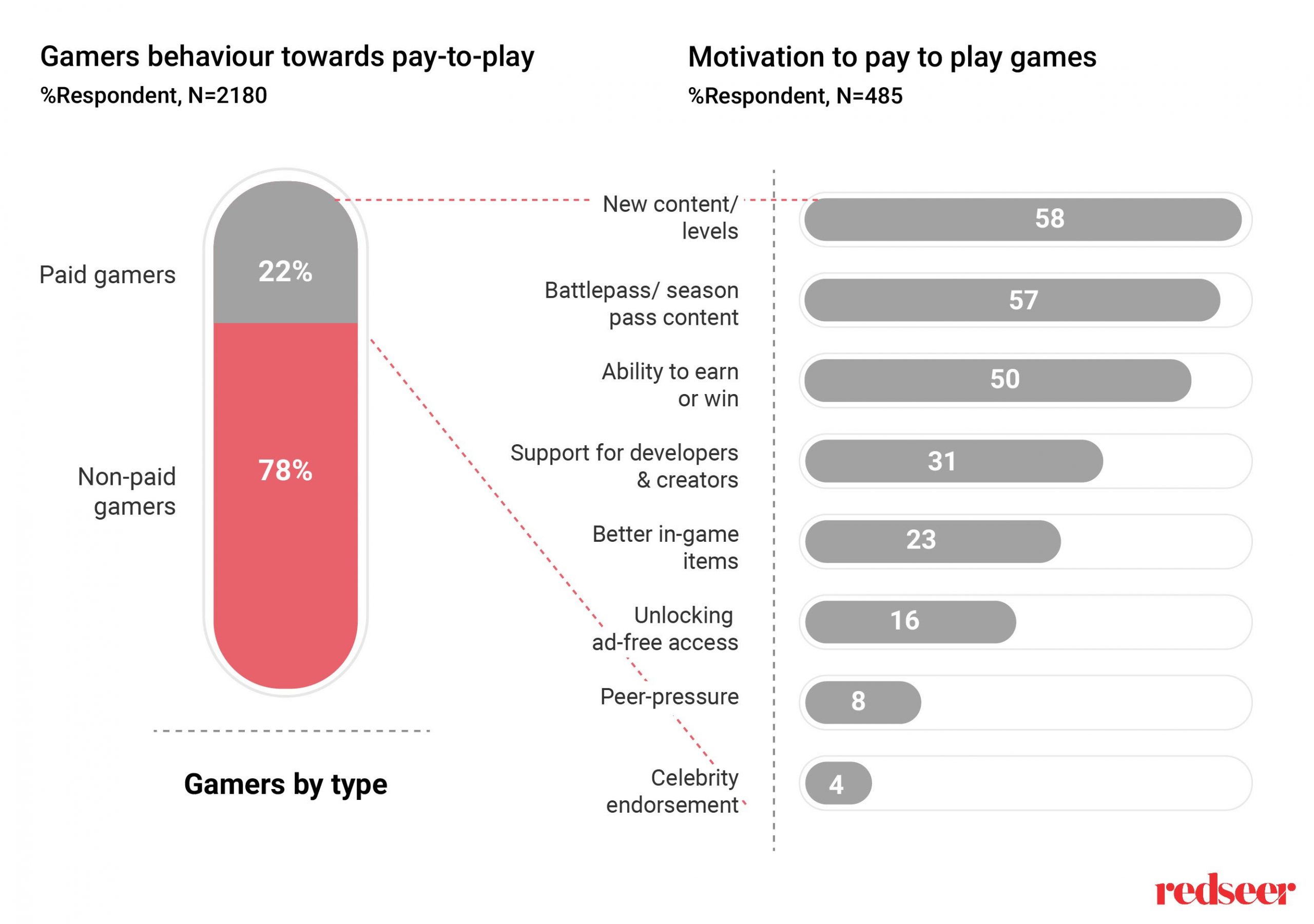 4. With new paying users getting onboard, India’s gaming market is set to become $7 Bn in FY2026; more than 3X of the current market

With the rise of online gaming, more so post-Covid, newer games and genres have appeared in the business. Driven by a healthy diversity of monetization mechanics, India first content and increasing propensity to pay, the gaming market matures and evolves to the next level, making it an exciting space to watch. 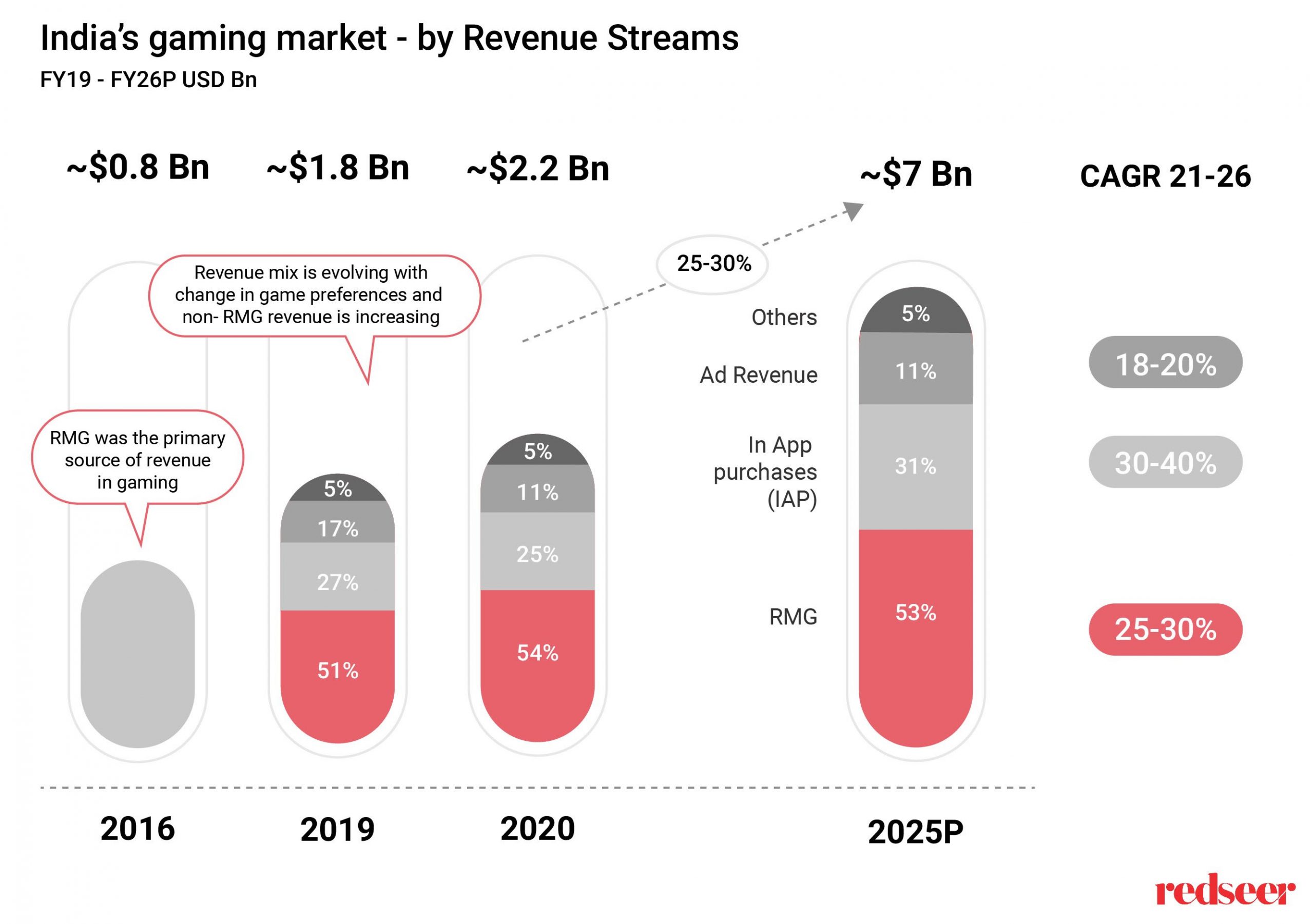 Is Edtech the next big thing in India and what is this sector’s expectation from Budget 2022 – 2023?

By depicting Hindu Gods on their products do brands feel that they will get the right exposure?

What is in the Budget for young entrepreneurs?

Mumbai: GroupM, the media investment group of WPP, today announced the appointment of Parthasarathy Mandayam (Maps) as the Chief Strategy...