Recap Curtain Raiser I (A)

With total 587 Hours of Commercial advertising on 14 Channels of Star Network in IPL Season 12, total 108 advertisers advertised across 92 categories with 230+ brands and 85% of the ads during live IPL event were 10-20 seconders.

Recap Curtain Raiser I (B)

Digitally Embedded graphics/elements inserted in the Broadcast feed of Event Telecast for advertising. Some of the examples are L Shape (Squeezers), Pull Through, Action Replay Bug etc.

Total 237 Hours of On-Screen advertising on 12 Channels in IPL Season 12.

6 different brands were seen on ‘Action Replay’ platform and it occupied nearly half of the On-screen Ad Volumes, ‘Pull Through’ and ‘Push Back’ had nearly equal number of brands on it.

Among the 5 On-screen platforms ‘Action Replay’ topped in terms of average duration of appearance during IPL 12. 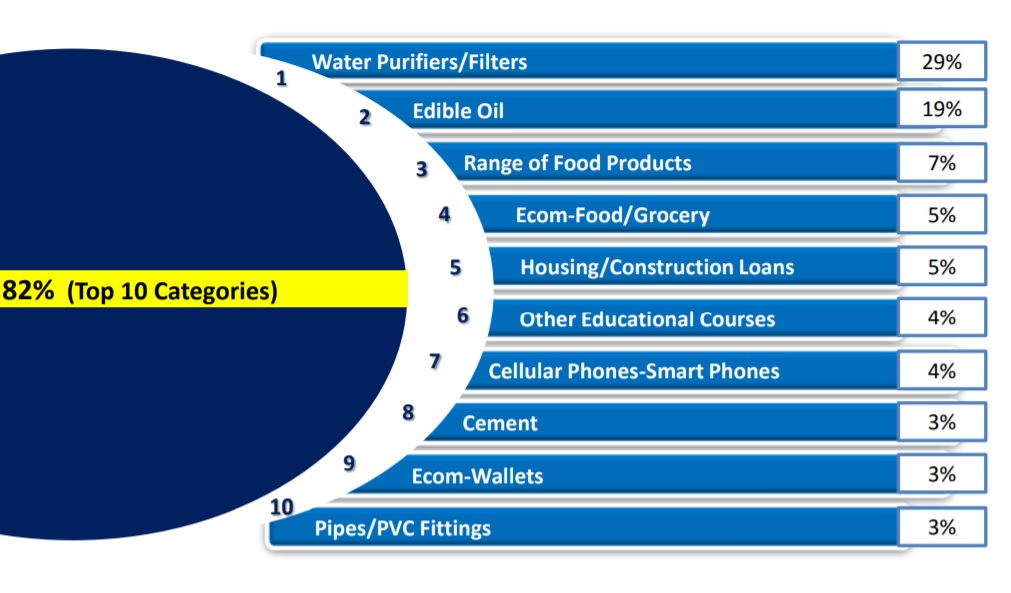 Top 10 advertisers and brands contributed 82% and 74% share of ad volumes respectively and the Top 5 brands were on ‘Action Replay’ platform with ‘Kent Mineral RO’ leading the chart.

4 Out of Top 10 advertisers advertised for multiple brands with Kent Ro System having the highest % of share for their brand Kent Mineral Ro followed by the advertiser Nuvoco Vistas Corporation for their brand Duraguard Cement.

Action Replay Sponsor got the 50% of overall On-screen ad volumes followed by Pure Advertisers with 27% share. 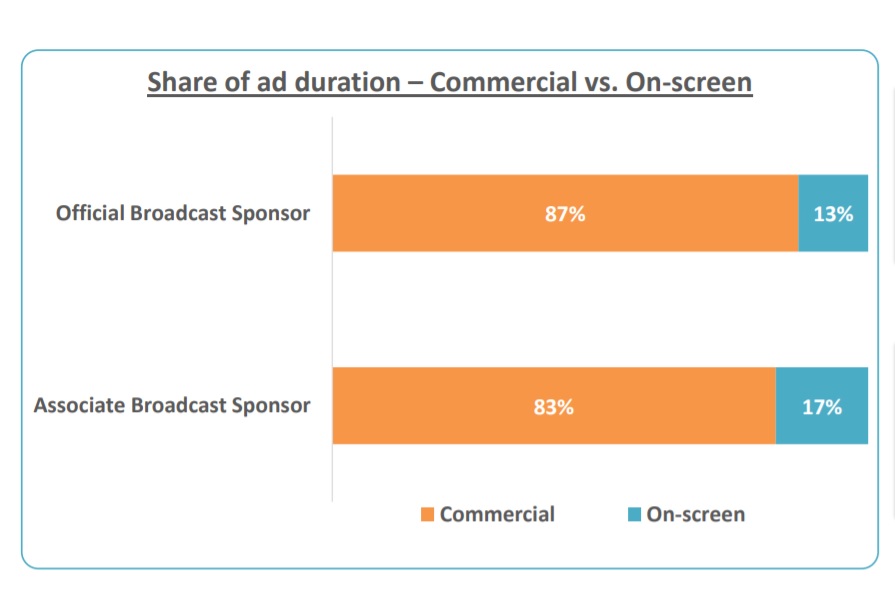 Count of Advertisers present in number of IPL matches

Vijay television is all set to premiere AELAY on 28th February. Aelay skips theatrical release to have a television premiere....

We aim to be the one-stop entertainment destination, our offerings present brands the opportunity to connect with their audiences

Despite all the challenges that the world has faced, the cumulative growth of the esports industry has been unprecedented and phenomenal: Lokesh Suji