New Delhi: In its first Brand Reputation Index (BRIX) measuring the risk score of potential frauds and scams that can be done leveraging a Brand’s equity, Techarc in association with mFilterIt, today said that smartphone brands having strong consumer pull report most of the reputation issues caused by infringement of brands in the digital space. 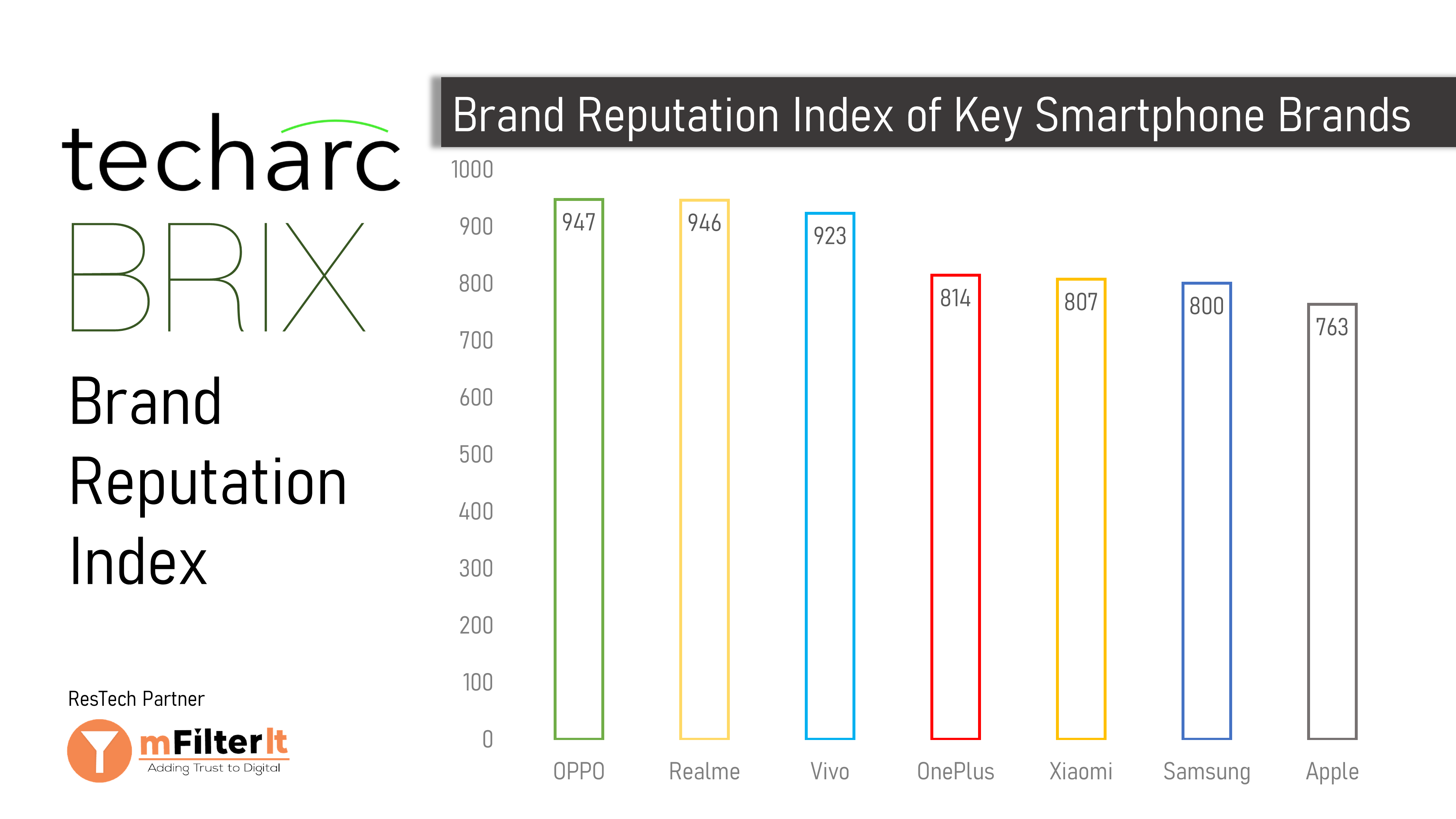 The three main techniques of brand infringement identified are: –

Elaborating on how this can be achieved, Faisal added, “The first thing brands need to do is to come out of denial mode and create a common synergy between marketing, ecommerce, IT and digital teams. For instance, CISO primarily is mandated to secure the owned digital assets of an organisation.  Now, they should also be looking at how the brand is secured wherever it gets referenced, even on news portals.” 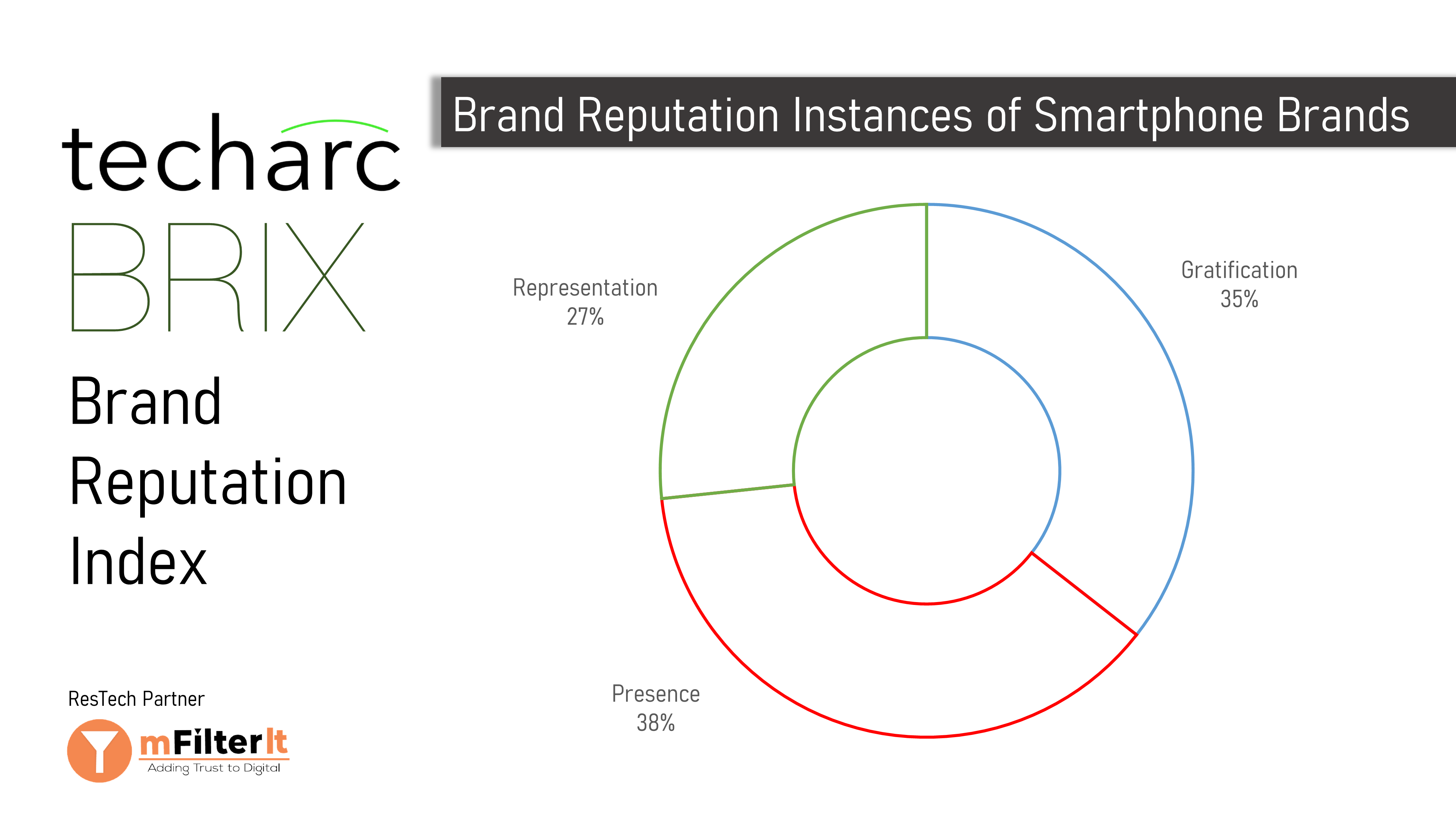 Adding further, Saloni Jain, Lead Analyst for DigiTech focus area at Techarc said, “In various surveys we have found that 70-80% of the users who originate their purchase from online sources do it looking for best deals and offers.  This becomes a great incentive for fraudsters to run such ‘Ponzi’ schemes infringing a brand’s identity.”

“The only way for brands to stop this is proactive monitoring and taking up such issues with platforms like social networking apps, domain registries, etc.,” said Saloni.

7UP unveils its latest campaign in its ‘Think Fresh’ series

New Delhi: Ringing in the new year with a brand-new campaign- 7UP®, the clear refreshing drink has come up with...

Will the budget pave way for a level playing field for the Fintech Sector?

What is in the Budget for young entrepreneurs?