New Delhi : CNN-News18, the national English news channel of News18 Network, has announced an all-new programming line-up for the evening primetime. With an aim to deliver insightful news and a platform for the common man to voice their views and concerns, the channel is all set to redefine its primetime with powerful line-ups. The Right Stand, a high octane debate show, believes in putting India first and focuses on major national issues. The show will telecast every weeknight at 7:57 PM, starting tonight.

Talking about the refreshed content, Basant Dhawan, CEO, English and Business News Cluster, Network18 said, “During the last year, News18 Network strengthened its value proposition and has now firmly cemented itself as the leading news network in the country. The refreshed programming is a part of our continued efforts of pushing the envelope of journalism. Keeping viewers at the core of our content strategy, the new line-up reflects the dynamism and the constantly evolving nature of the television news and the consumers.”

Anand, in his distinctive style, will lead the discussions and capture various facets of the news story helping viewers make an informed opinion. Disrupting the primetime at 7:57 PM, The Right Stand will be hosted by Executive Editor, Anand Narasimhan (@AnchorAnandN). The hour and half long debate show will witness intense debates on top national stories of the day with the biggest newsmakers. 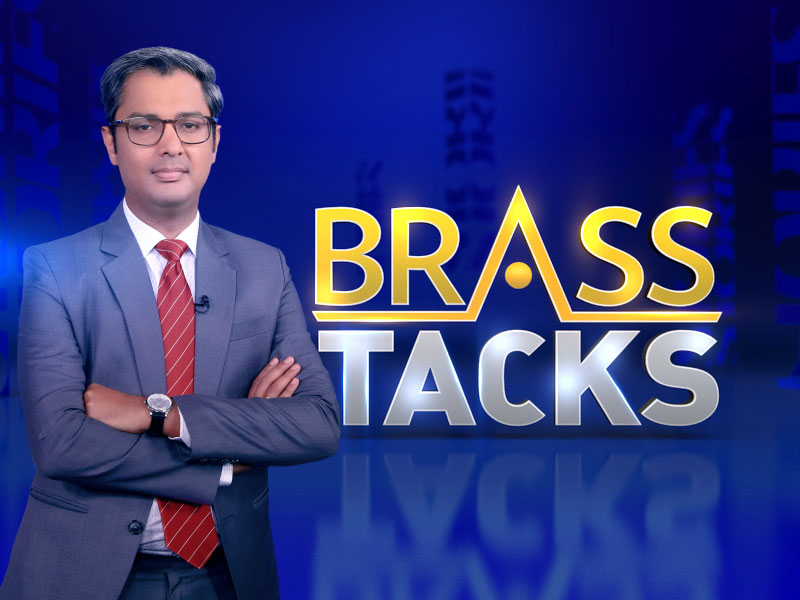 Anchored by India’s leading political journalist, Bhupendra Chaubey, Executive Editor (@bhupendrachaube), the channel will also introduce Viewpoint at 5:57 PM. Brass Tacks hosted by Zakka Jacob, Executive Editor – Output (@Zakka_Jacob), the most influential media person in 40 under 40 and an award winning journalist for two consecutive years, will telecast at 9:25 PM. The shows will further bolster channel’s positioning of ‘On Your Side’. 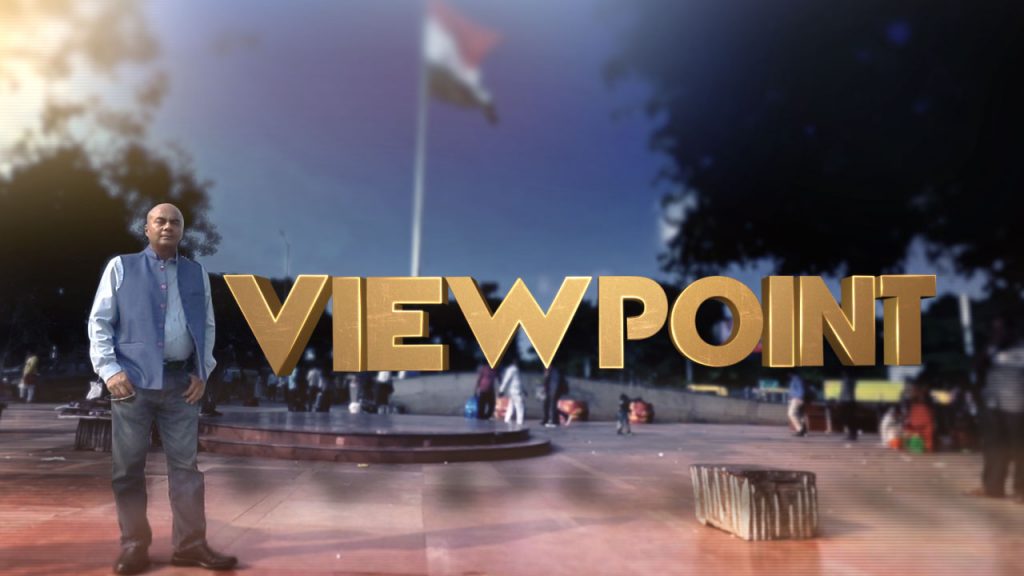 Continuing the legacy of differentiated and engaging content, Viewpoint will disrupt the standard formats as seen on news television by bringing forth an unparalleled and in-depth ground-level view on the major issues of the day. With Zakka’ s analytical demeanour and his innovative approach to news telling, Brass Tacks will bring unmatched insights for the viewers by providing a crisp news bulletin comprising key 50 news stories of the day.

Airing at 6:57 PM, Bottom Line anchored by Kishore Ajwani, Managing Editor (@KishoreAjwani), the show will feature stories that are of direct relevance and interest to viewers. At 10:26 PM, Political Editor, Marya Shakil (@maryashakil) will continue to host Epicentre offering a comprehensive round-up of all big stories including burning political stories of the day along with issues focusing on gender biases, minorities etc. 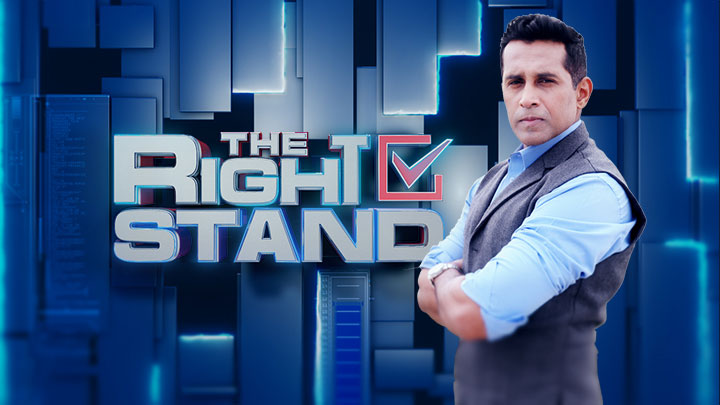 A 360-degree marketing campaign is launched for an extensive outreach and engagement with the viewers for the refreshed primetime. Designed to elaborate core philosophy and impactful proposition, the campaign integrates Print, Outdoor and Digital medium. The channel will also leverage its owned network assets including CNBC TV18, History TV18, News18 Kerala, News18 Karnataka, News18.com and Firstpost.com.