Adapted from the award-winning and highly successful TV series (Mother), produced by Japan’s leading broadcaster and production powerhouse, Nippon TV, Mother’s Choice is a story of a desperate escape and a dangerous struggle for the right to be called a mother or a daughter.  After learning that seven-year-old student, Inna, is suffering at the hands of her mother and her deadbeat boyfriend, schoolteacher Elena decides to protect her.  After unsuccessful appeals to help her through official channels, Elena knows that she has no choice but to walk the uncharted path to keep Inna safe.  Together they flee and plan to leave the country, but a chain of fatal circumstances prevents their escape. 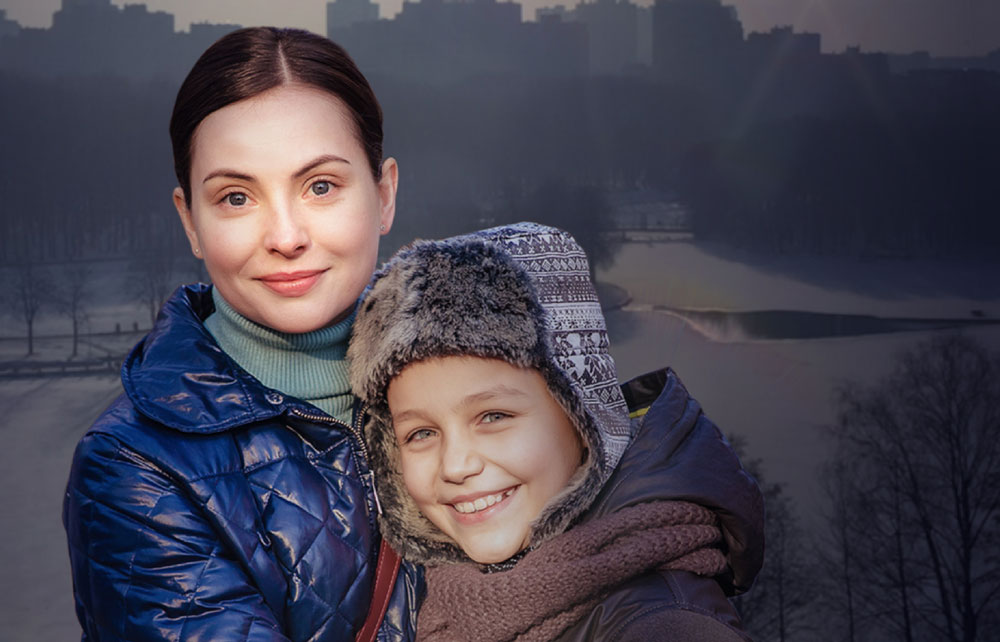 Behind The Shop Window is a fairy tale love story following brilliant entrepreneur, Andrey Vetrov, who owns fashion stores in the capital and throughout the country. The young handsome man is a tough businessman, ruthless to any manifestation of weakness, and one of the most eligible bachelors in the city.  He never suffers from a lack of female attention.  So why can’t he stop thinking about little, ugly, poorly dressed provincial girl, Galya – an inconspicuous saleswoman who is desperately trying to get out of poverty and feed her two brothers?  There is a prince charming, Cinderella, an evil stepmother, a brave fairy, enemies, friends, and breathtaking situations Behind The Shop Window. Both series were produced by Artforms Productions for STB TV channel (Ukraine), written by Tatiana Gnedash and directed by Mila Pogrebiskaya.

Commenting on the acquisitions, Jimmy George, VP Sales & Acquisitions at GoQuest Media said, “We’re delighted to begin an association with Starlight Media and thrilled to bring two successful and diverse dramas to worldwide audiences. Our focus has been to bring universal human stories packed with drama and Mother’s Choice and Behind the Shop Window fit perfectly with that strategy. Both series grapple with powerful messages on the topics of family, love, and hope which are very much needed in these current times.”

“We’re really glad to work with GoQuest, a very experienced global independent content distributor in distributing Ukrainian TV series.  Being one team we’re sure our successful TV series will reach many countries and a much wider audience as stories with universal themes are close to everyone in the world”, added Nataliya Gerovska, Head of International Sales at StarLightMedia.

McDonald’s launches TVC campaign with Rashmika Mandanna that will be aired in Karnataka, Tamil Nadu, Andhra and Telangana

Bengaluru: McDonald’s India (West and South) has launched a campaign with popular film celebrity and ‘National Crush’ Rashmika Mandanna to...