The sample size of IRS 2019 is 3.27L households across India out of which urban sample size is 2.14L Households and rural is 1.13L Households. IRS 2019Q4 is the full year report covering four quarters of a continuous and uninterrupted IRS 2019 fieldwork. 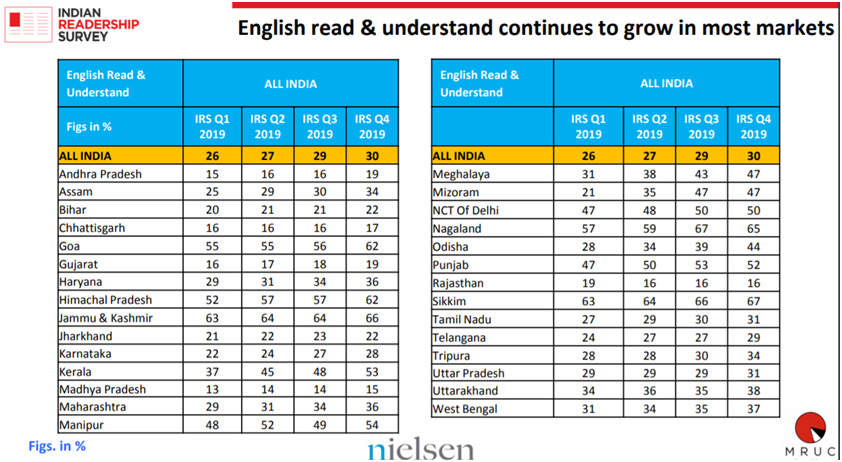 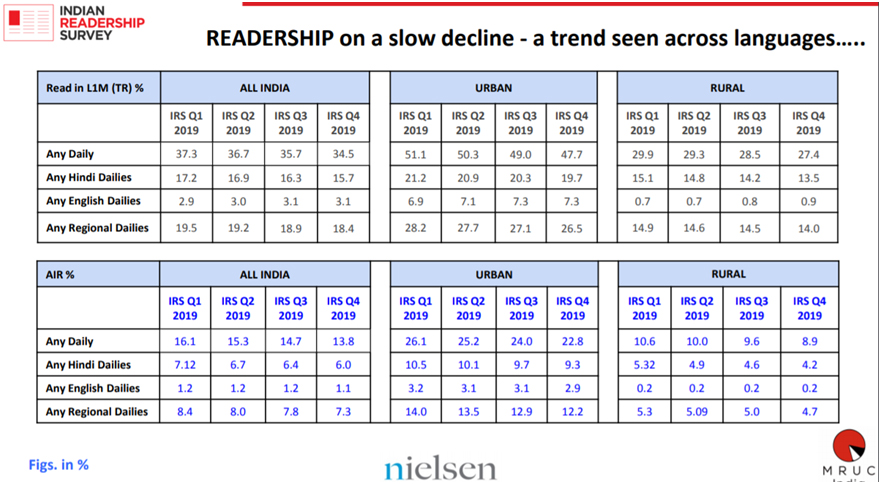 In Mumbai and Chennai, Times of India (TOI) tops the leadership board staying ahead of HT, Mumbai Mirror and The Hindu respectively. In the North Dainik Jagran is the leader in UP, Hindustan in Bihar and Prabhat Khabar in Jharkhand. 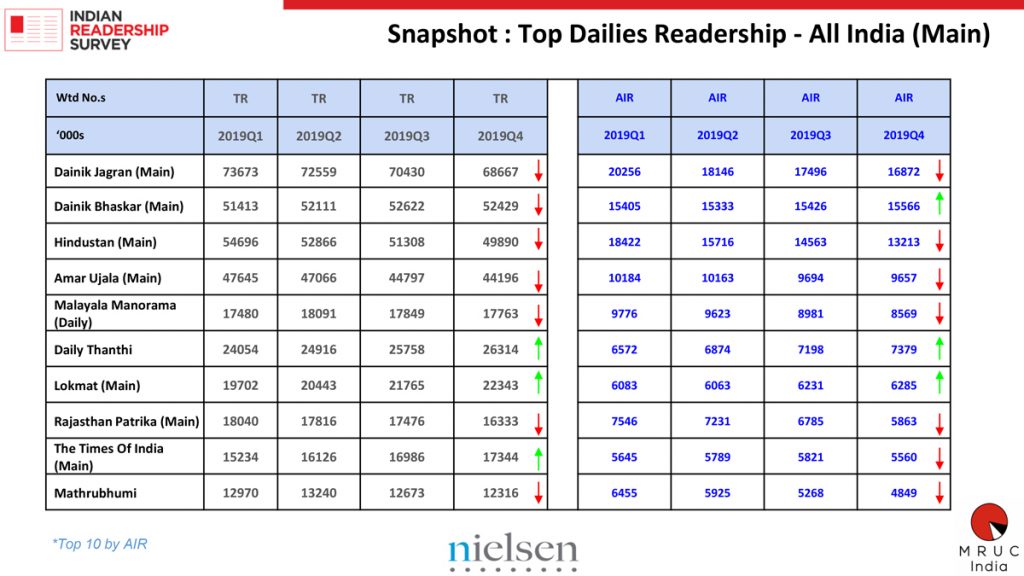 Mumbai: On 26th January this year, India turns 72 as a democracy and there has never been a more opportune...

Marketing in a polarized nation: Providing trust, truth and sanctuary creates a pathway to US brands

As the United States welcomed a new president, there remains concerned among citizens and brands about the country's deep polarization....