Josh creates a colourful splash with Holi filters and challenges 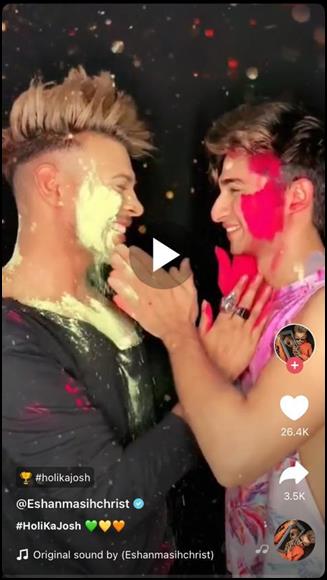 Josh also launched five fun challenges leading up to Holi where users showed off their #holihookstep and master chefs peppered the platform with their favorite #holirecipes. Of course, the festival wasn’t quite complete without beauty tips on how to be #holiready. But the most fun of all was the #holibucket and #holikajosh challenges that brought together thousands of vibrant users and creators from across India, playing pranks and using these filters to manifest the joy of this festival on a single platform. Together, these five challenges clocked 95 million page views and over 1.5 million likes.

Josh celebrated two spectacular innings this week, in the culmination of its Holi campaign and the successful celebration of its first original IP ‘World Famous’ in Lucknow.

According to over 40 health editors and journalists across 4 continents, health reporting will change permanently, but conversations around digital...