The Management of Malayalam daily Kerala Kaumudi has terminated the services of M Radhakrishnan, a proofreader and who is also the Secretary of Thiruvananthapuram Press Club, for barging into the house of a female journalist harassing her and engaged in moral policing.

Kerala Kaumudi has suspended Radhakrishnan soon after his arrest based on the complaint of the woman journalist. The organisation has also established an enquiry committee constituted of a legal expert from outside to look into the complaint filed against Radhakrishnan.

The termination letter issued by Kerala Kaumudi in April states, “The management has received a complaint to the effect that you (Radhakrishnan) have entered into the house of a female employee during off-hours in the night making vulgar allegations to the effect that the employee is maintaining an illicit relationship with another employee of the company. You have given your explanation, denying the allegations. But in the explanation itself, you have admitted about a criminal case registered against you by the police and the fact that you were arrested by the police in connection with the allegations”.

The letter from the Kerala Kaumudi Management pointed out that the acts committed by Radhakrishnan are very grave and serious, and there is no justification for entering into the residential house of a female employee during the night.

“The disciplinary authority does not find any reasons to take a lenient view in a remote chance that the entire issues happened outside the premises of the company since the issue is having a direct impact on the morale and discipline of the company. Therefore it’s not desirable to allow you to continue in the service. Hence considering the gravity of the acts committed by you, it has been decided to dismiss you from the service,” the termination letter read.

Speaking to Medianews4u, the woman journalist said, “Myself and my family haven’t recovered from the mental shock and trauma induced by the incident. The management has stood and supported me on the issue from Day one. I hope I will get justice.”

At the same time, Radhakrishnan is still holding the Secretary post of the Thiruvananthapuram Press Club.

Saritha S Balan, Bureau Chief Newsminute and member of Network of Women Media In India (NWMI), said, “Radhakrishnan has been expelled from its preliminary membership in a General Body meeting which 150 members were present in December 2019. There are around  500 members in the Press Club. As per the bye-laws of the Club, the minimum quorum required is 77. Now, Radhakrishnan, who claims to have a court order in his favour, has been back at the Press Club since April this year. He has been expelled from the Kerala Union of Working Journalists (KUWJ) and has been terminated from the company he was working with. We don’t understand the logic of Radhakrishnan still holding the position of Press Club Secretary”.

Sonichan P Joseph who works with Malayala Manorama and the President of Thiruvananthapuram Press Club, said, “ As per the Press Club bye-law, Radhakrishnan can continue in his position for another 6 months after the termination. The termination letter has been received recently and if he joins any other company during these 6 months, he can continue holding the post.” 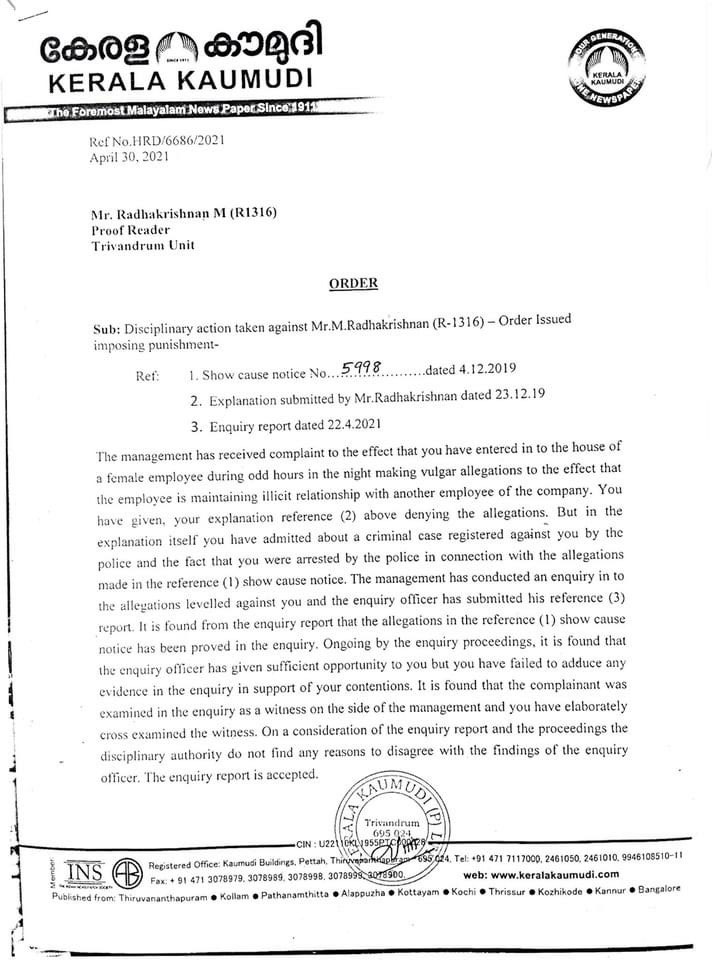 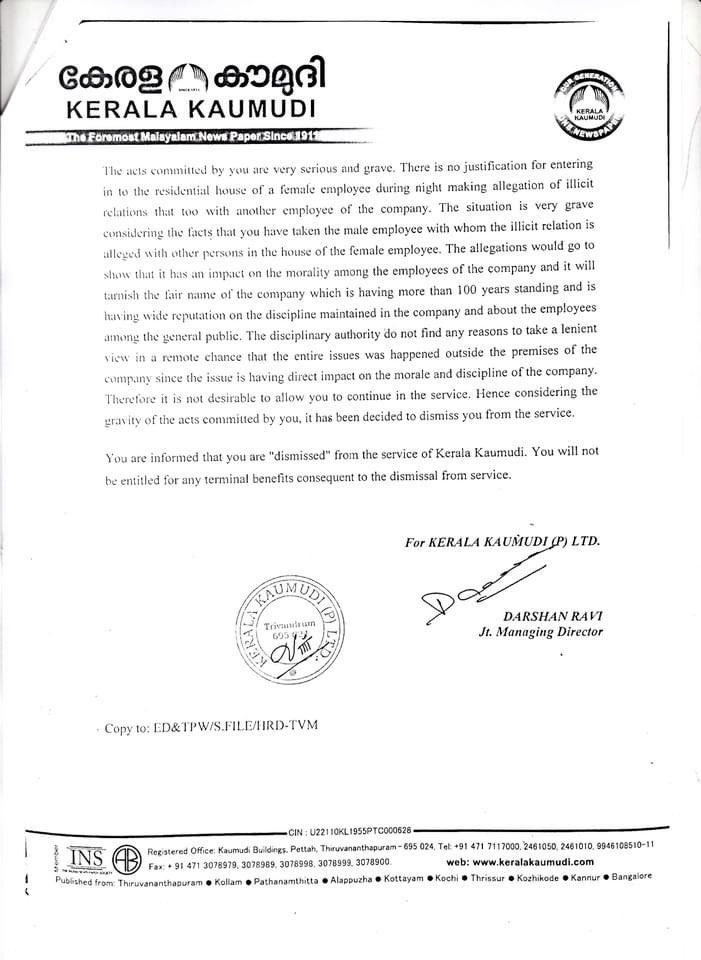 Mumbai: Gurgaon-based fintech startup Fyp recently launched a unique payments app along with a prepaid card for teenagers, in association...

Mumbai: The growing love for esports, gaming and game streaming in India has not gone unnoticed. Set in the world...