The GameChangers Award comprises Regional Awards, National Awards, and Editorial Choice Award. Under the regional category Television professional and documentary maker, late Bala Kailasam was posthumously honored with the GameChangers 2019 award for creating legendary content for television that was by Geetha Kailasam. 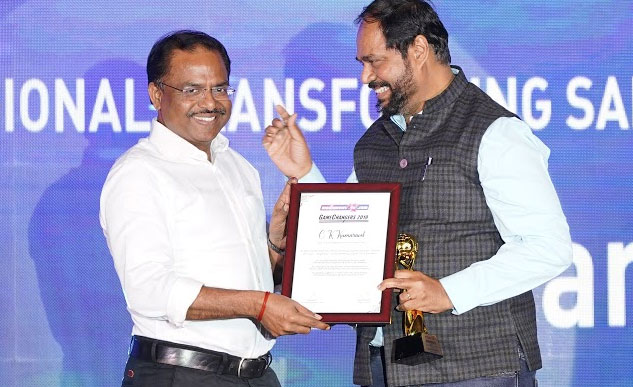 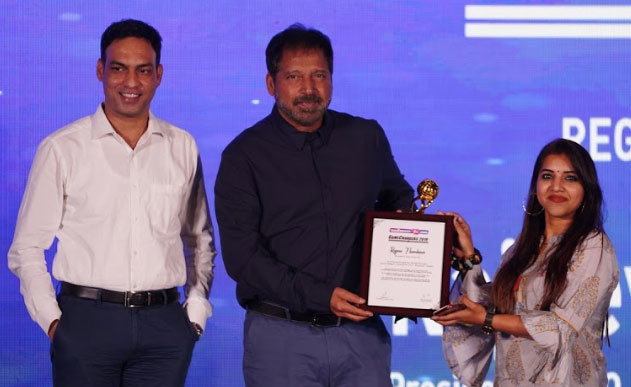 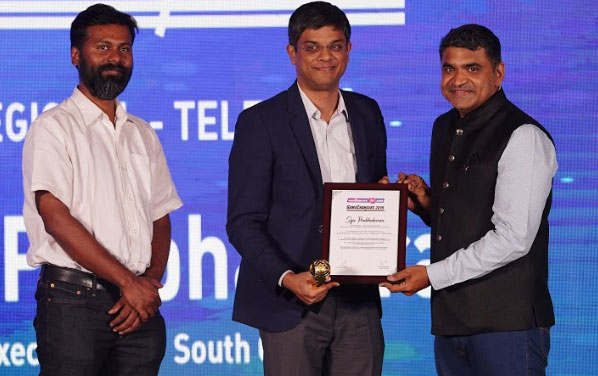