Mumbai: Men prefer to consume animated videos on YouTube when it comes to explainers, news, and concept-based content, according to a recent analysis of YouTube viewership patterns by a news channel on the platform. The channel, Bisbo, shared this insight based on the spike in viewership it has seen during the nationwide lockdown.

The locked-in audience has migrated to digital media, seeking news, entertainment, and distraction. Currently, in India, we have 531 million subscribers across 35 OTT channels in India, alongside a substantial increase in user base for social media, online and mobile games.

YouTube is also benefitting from this – with 265 million active users consuming the ever-increasing library of videos here. Bisbo, a YouTube channel for animated news explainers and videos in several Indian languages, saw this surge among its audience too and was able to cull specific insights about their viewership patterns.

“In the last two months, the viewership for our channel has nearly doubled. We have risen from a watch time of 25 million minutes per month to 50 million. We will reach 60-75 million minutes if the lockdown continues till the end of May”, shared Shakir Ebrahim, Founder of Bisbo.

Ebrahim shared how there is a specific demand for complex conceptual content like business news, among other high-profile events. “Our most-watched content has included stories on the Amban is, Tatas, Ranbaxy & The Carlos Ghosn saga. Dramatic news videos on J&K operative Davinder Singh and Princess Haya’s escape are other genres catching their attention”, he added. 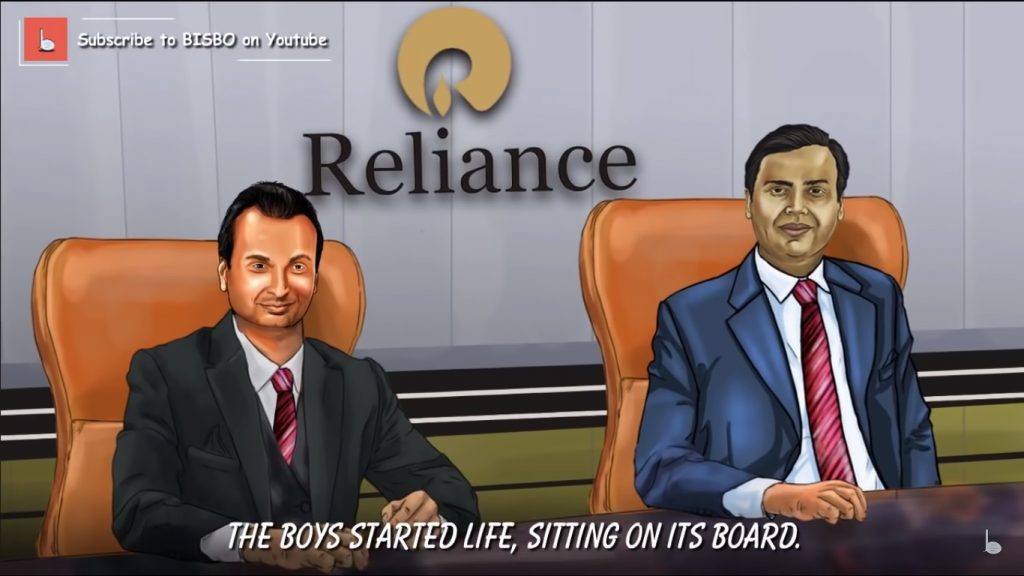 Typically, they demand all kinds of news, especially news that mainstream media covers for a bit and then discards as new stories get their attention.

90% of Bisbo India’s viewers are men in the 18-44 years age group. The English content channel has 75% views from India, while for the Hindi channel it is94%. 85% of all Bisbo’s users consume these videos on their mobile devices, a huge majority on android.

“This decidedly male Indian audience has had an evolution in their watch patterns; earlier they would watch few videos to the end as compared to foreign audiences, now they watch much more”, he shared.

Not counting these as a passing fad, the channel hopes to build on its popularity by adding more such news videos in the animated form. Their reason? “Animated news videos and explainers are here to stay, as they walk a person through a concept, rather than simply telling about it.