Puthiya Thalaimurai Tamilan Awards 2022 was held recently for the 9th year at Nandambakkam Trade Centre, Chennai. The channel Chairman, P. Sathynarayanan presided over the event. Lieutenant Governor of Puducherry and Governor of Telangana, Tamilisai Soundrarajan was the special guest.

The awards were given to encourage and identify the best achievers in six major fields in Tamil Nadu and those who are Budding stars of hope in the same field.

Tamilan Award for Social Service was given to Former Health Secretary Dr. J.Radhakrishnan, Under the same category Budding star award was presented to Deepaknathan of December 3 Movement. 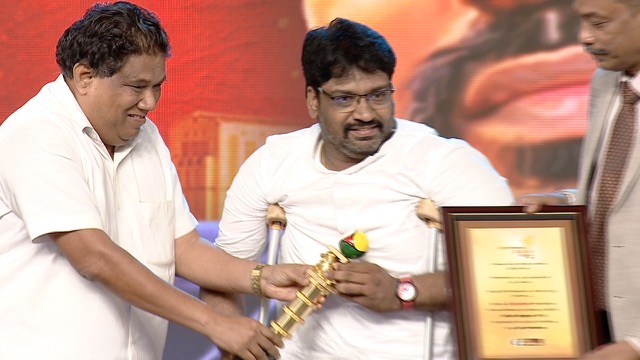 The award for the Science and Technology category was presented to Kalachelvi, Director General, Council of Scientific and Industrial Research (CSIR). The Budding Star award was presented to the young scientist, Naveen Ganesan in the same field.

Art category award was given to film Director, S.P. Muthuraman. Film Director, Lokesh Kanagaraj was awarded with the Budding star award in the same field.

Under the Literature category, the award was presented to writer Kalapriya. The Budding star award was given to young writer, Thiruchenthazhai. 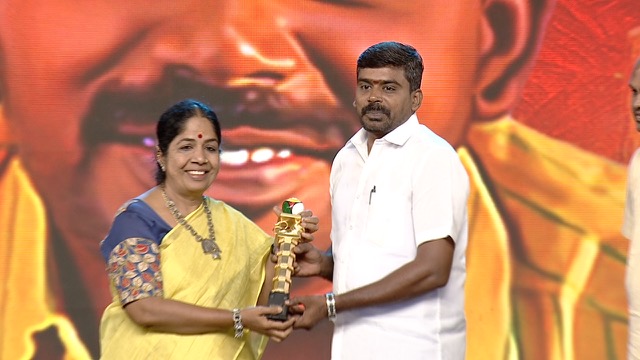 The Tamilan award in the sports category was given to former Indian hockey player Bhaskaran. In the same category, Budding Star award was given to young sportsperson Revathi.

This program will be aired on Puthiya Thalaimurai channel on 24th and 25th September at 8 pm.