Mumbai: From spring breaks to summer holidays, the pandemic has disrupted travel plans globally as lockdown measures keep much of the world’s population at home during some of the peak seasons for traveling. While the world is yearning to explore the world, ShortsTV is all set to take its viewers on a virtual tour to some of the best destinations across India.

Available across Tata Sky, Airtel TV, Dish TV, and d2h, ShortsTV launches its new segment, Safarnama. This will feature episodes from popular shows such as Way Back Home series, Return to Kenya, and many more that will take you on a voyage to the enchanting cities and countries captured in a beautiful documentary. 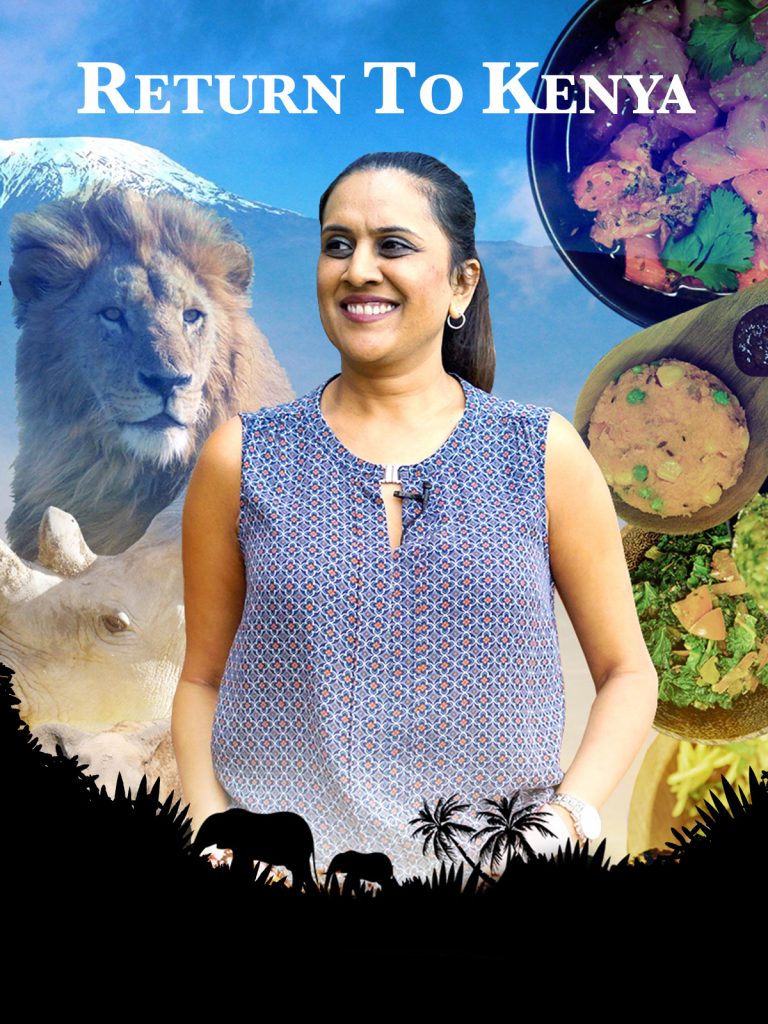 Way Back Home series is an independently produced Indian Travelogue series – a first-of-its-kind audio/visual franchise from India that explores the original narratives of young, authentic, passionate travellers as they embark on a road to self-discovery. A Himalayan Travelogue, filmmaker Rohan Thakur, aka Ronnie, a young Himachali boy, embarked on an introspective journey of self-discovery across the seven valleys of the Lower Himalayan ranges. With a mission to travel, not tour, Ronnie took the audience along with him on an unforgettable ride in true authentic style.

Return to Kenya is a seven-part series that received an IMBD rating of 8.8. The series is about Kenyan-Indian chef Anita Kerai returning to her birthplace after 22 years to retrace her culinary roots and the inspiration that made her into the chef she is today. Anita visits some of Kenya’s and Africa’s most iconic locations as she cooks her way around the country. A Hindu faith combined with African hardships lends flavour to 100 percent vegan & vegetarian recipes that intentionally reduce food waste.

ShortsTV’s Safarnama airs every Sunday at the comfort of your homes.