According to BARC Ratings of South GEC for week 39, the following are the ranking of various Regional GECs. 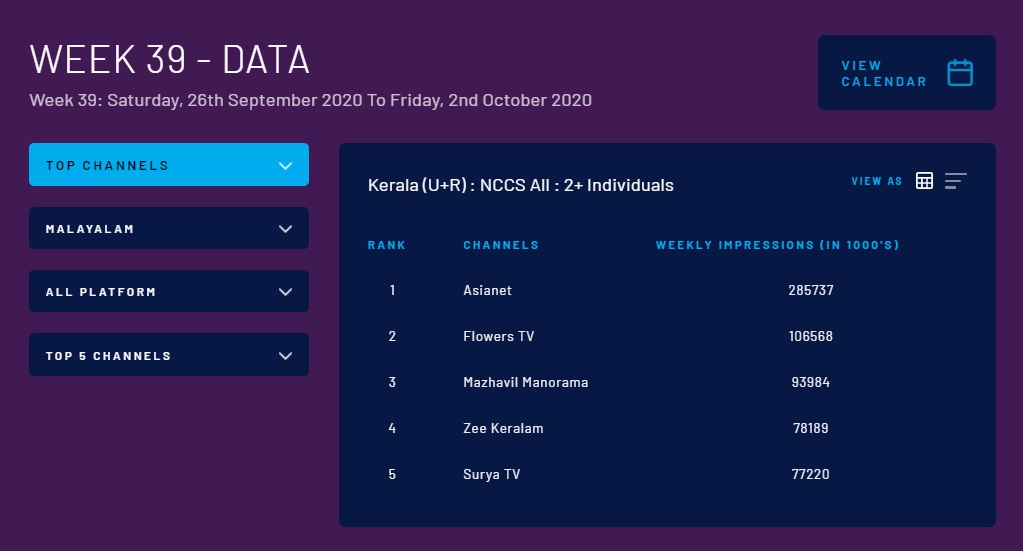 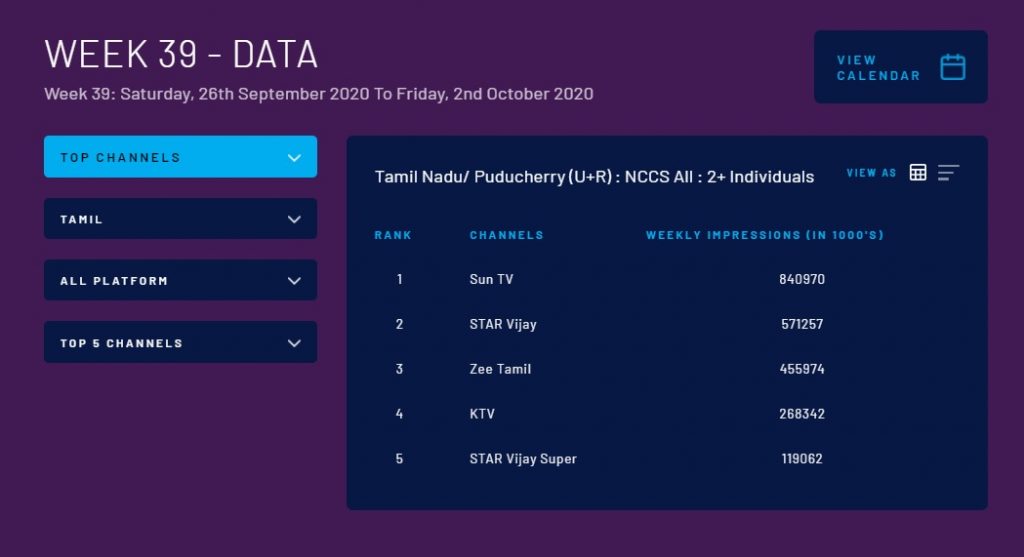 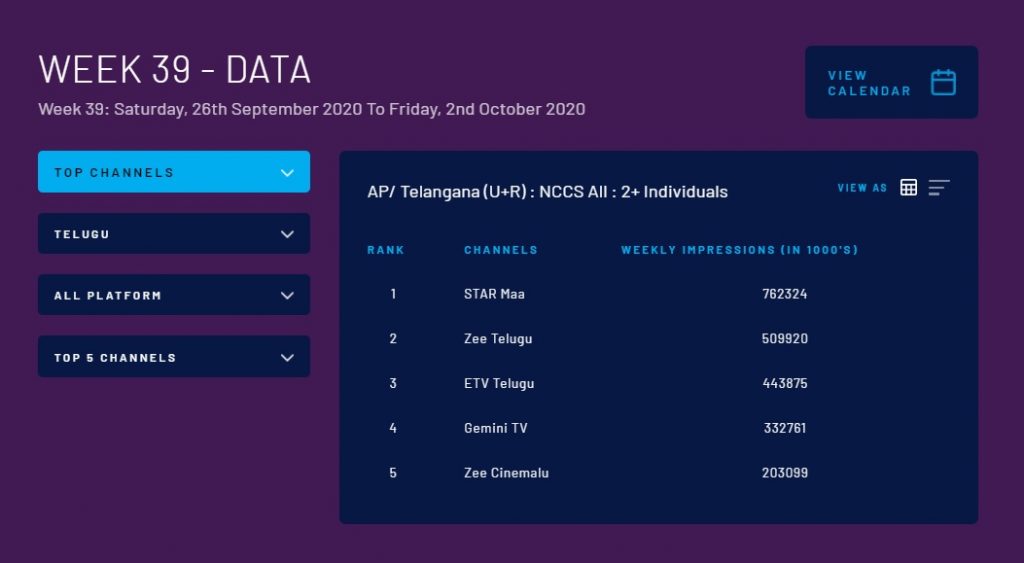 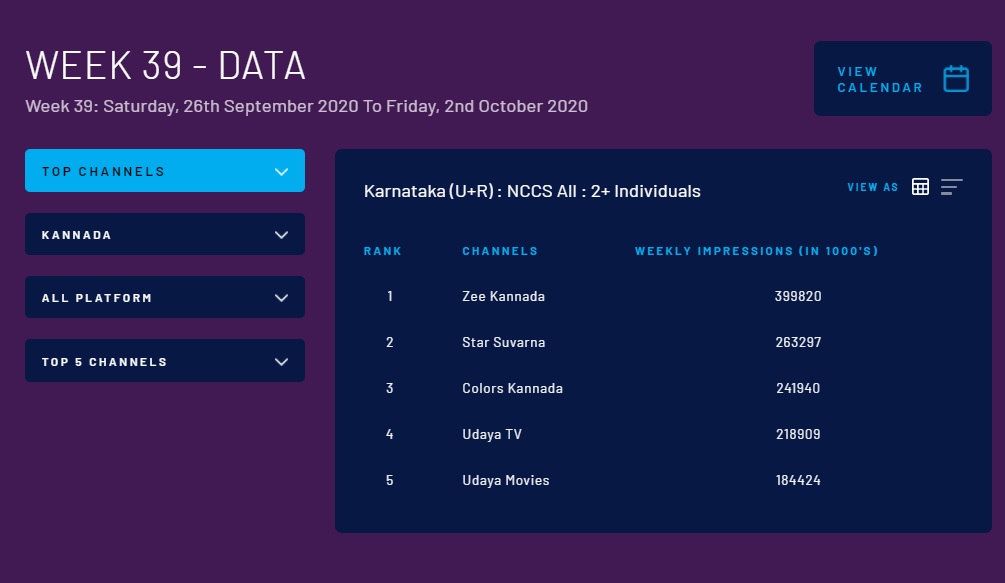