Sunsilk launched ‘Sunsilk Dashain Vibes 2’ campaign again this year in an attempt to join the consumers in showcasing their beauty during the festive season of Dashain.

The first edition of the campaign which was launched in 2021 garnered 60M views and 2800+ audience entries showcasing their beautiful hairstyles and Dashain vibes. The biggest opportunity for the winners was being featured in Sunsilk’s “Limited Edition Dashain Packs” which was first such initiative taken in Nepal. Through these packs the Sunsilk Gang of Girls reached thousands of households in Nepal.

Sunsilk Dashain Vibes 2 was launched on 1st September 2022, with the theme of “Double the Celebration”. Participants had to send their entries through a video or photo showcasing their amazing hairstyles and Dashain vibes. Three winners would get a chance to win Rs. 100,000 each, lead #SunsilkGangofGirls with Princy and Prisma (popularly known at Twinny girls, most well-known TikTok celebrity of Nepal with over 7.3 million followers) and an exciting opportunity to get featured in Sunsilk Packs through the selection done by renowned personalities – Actress Barsha Raut, Singer Melina Rai and Hair Expert Swastika Rajbhandari.

The second version which received 3732 entries garnered over 66M views in TikTok alone and over 100M views through all digital platforms. Hence making the campaign one of the biggest digital campaigns in Nepal.

According to the Managing Director of Unilever Nepal, Amlan Mukherjee, “Sunsilk is arguably the largest beauty brand of Nepal, widely distributed and preferred by millions of consumers. We are proud to introduce the Sunsilk Gang of Girls who are the winners of Sunsilk Dashain Vibes contest launched during Dashain 2021 and it was an unprecedented success. Sunsilk believes that girls thrive when they explore possibilities, and we gave them the opportunity to showcase their beautiful hair and feature in the bottles of Brand. We believe that Beauty is uncomplicated and captured through many means. We want our brands along with our consumers to be associated with local festivals and culture. Sunsilk Dashain Vibes and Sunsilk Gang of Girls activation are among such efforts”. 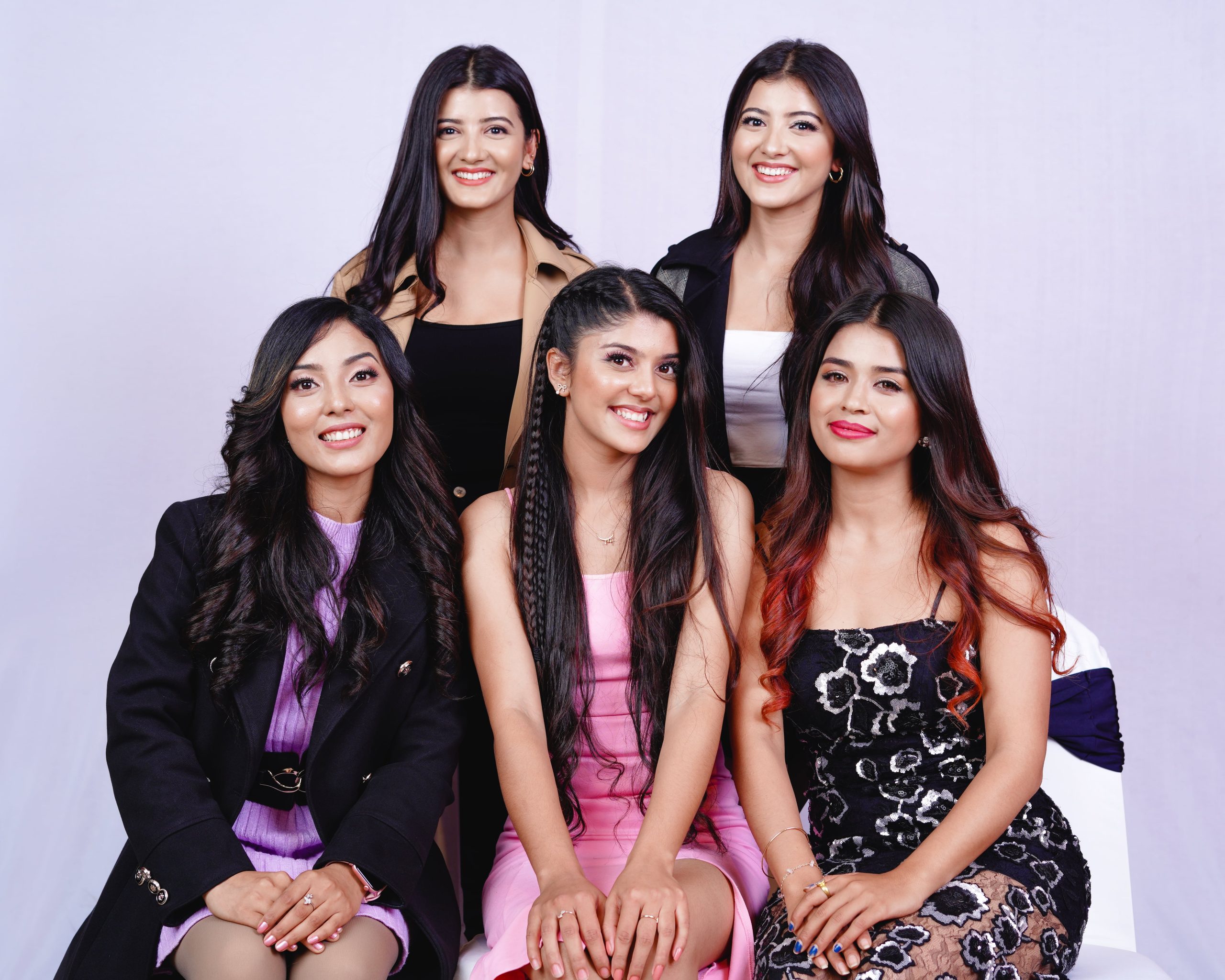 The Grand Finale event of Sunsilk Dashain Vibes 2 took place at Radisson, on 23rd of November 2022 where Sumitra Maurati, Prinsika Shrestha and Sanisha Bhattarai were declared as the winners of #SunsilkDashainVibes 2 contest who won Rs.100,000 each. The girls will now be leading the #SunsilkGangofGirls along with brand ambassadors Princy and Prisma for a year along with an opportunity of being featured in the Sunsilk Packs next year.