The TAM AdEx-Cross Media Advertising Report on Food and Beverages’ for period Apr-Aug’20. We focus on the Top TV Channel Genres and Program genres preferred by F&B Sector, Time band analysis for Sector on TV and Radio, Zone-wise advertising share of sector and Celebrity endorsement for F&B and other points too. 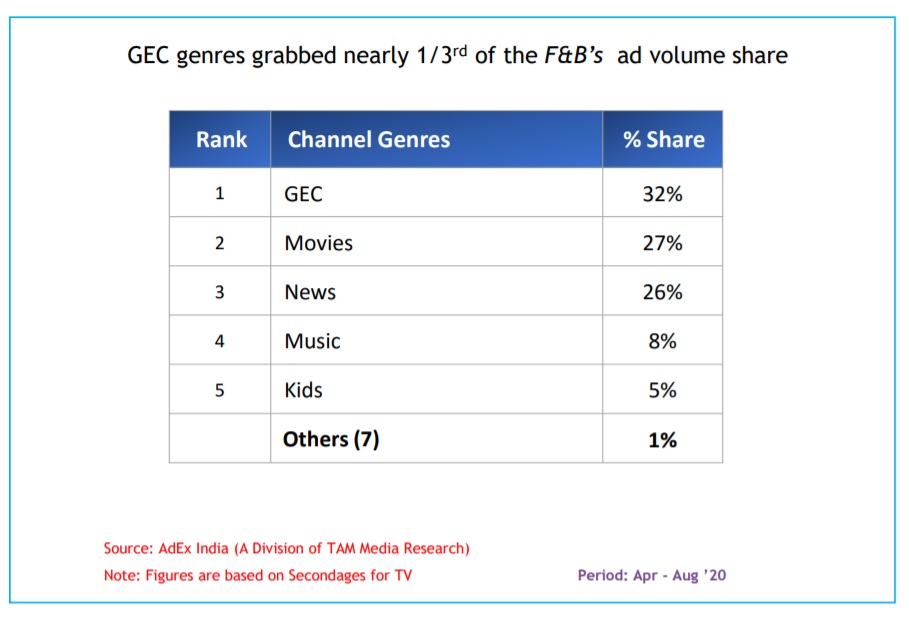 Feature Films genre most preferred for promoting F&B brands on Television. The Top 2 program genres that are Feature Films and News Bulletin together added more than 50% share of ad volumes on TV. 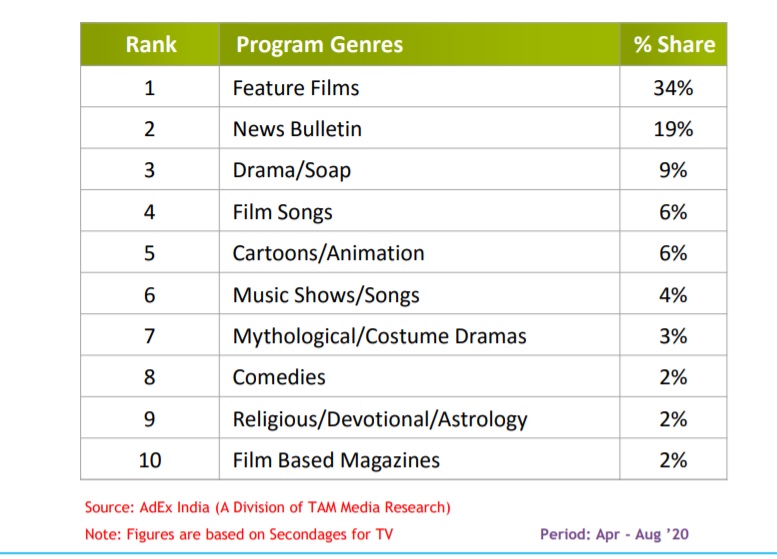 Celebrity endorsement for F&B on Television

Virat Kohli tops the chart of the Top 5 Celebrities followed by Kareena Kapoor Khan on the 2nd spot. Looking by celebrity Profession, ads endorsed by Film Actresses had 45% share of ad volumes followed by Film Actors with 34% share.

Preference of ad size by advertisers of F&B on TV 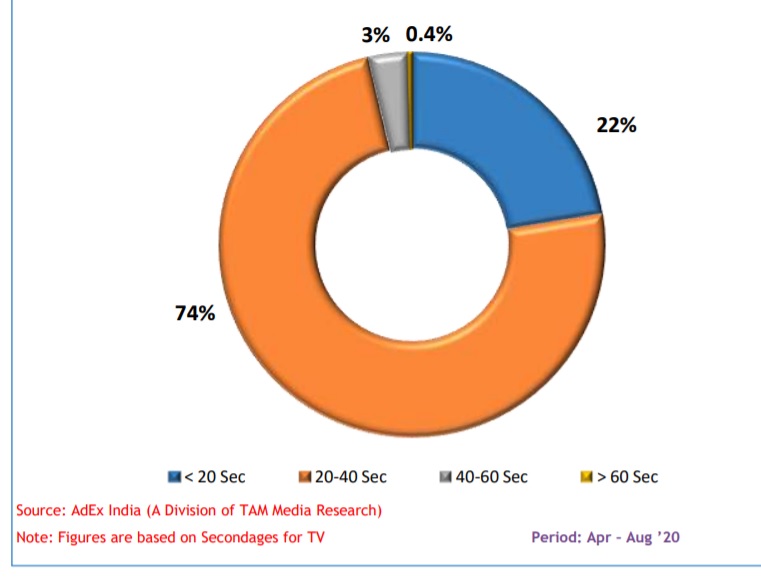 Newspaper: Publication Language and Genre for F&B Sector in Print

Top 5 Publication Languages added 83% share of ad space in Apr-Aug ’20. Nearly 63% of sector’s ads were on Hindi and English Publications during Apr-Aug’20. 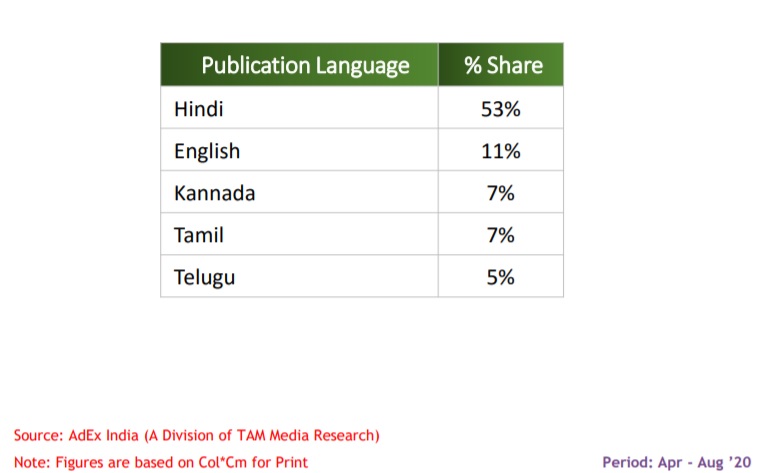 Hindustan Unilever topped with 21% share of promotional ad volumes in F&B sector. While the Top 5 advertisers together added 68% share of Sales Promotion ad volumes during Apr-Aug’20 in Print. 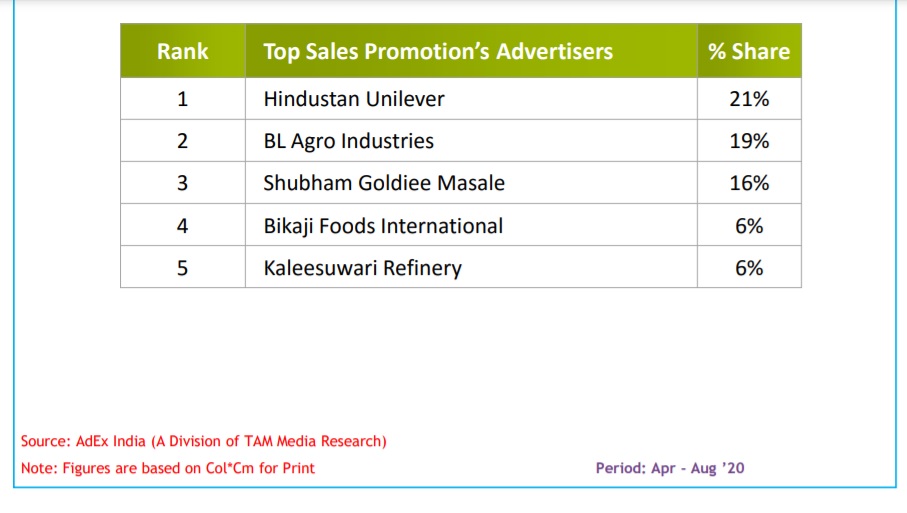 Top 3 states together had 61% share of ad volumes for the sector. Gujarat topped the states with 36% share of the sector’s ad volumes during Apr-Aug’20. 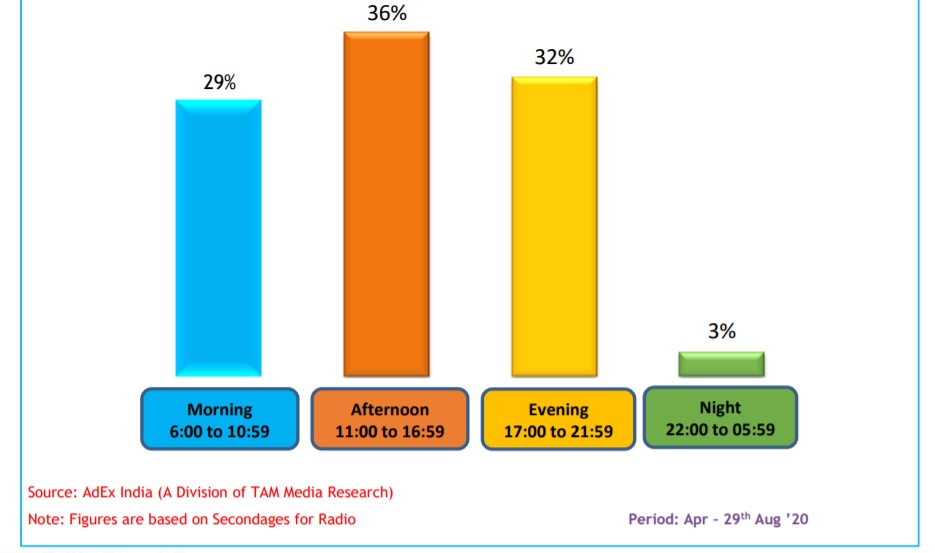 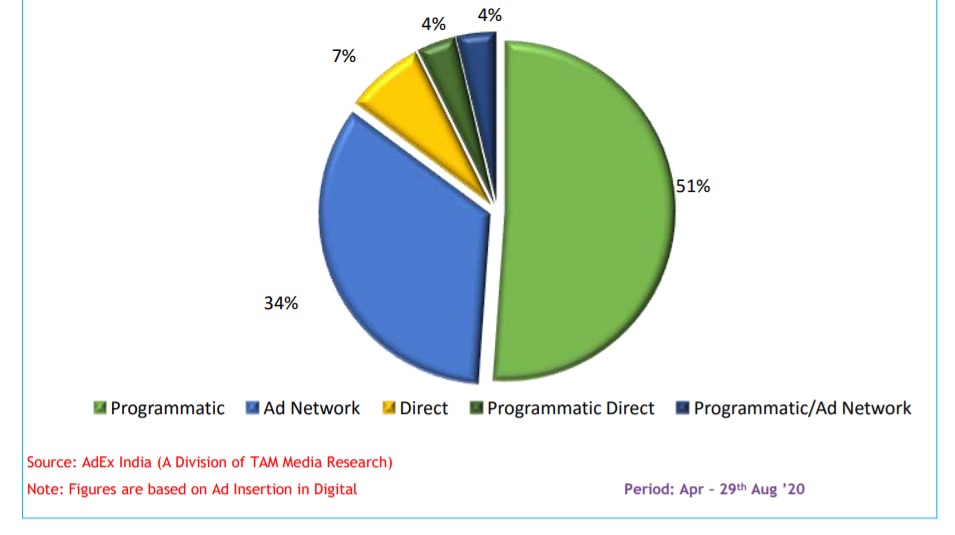 L&K Saatchi & Saatchi has announced the appointment of Namit Prasad as Sr. Vice President as part of its plan...

Dentsu Webchutney India, the digital agency from the house of dentsu international, has won the digital mandate for Tanishq, the...