Cochin: The 22nd  Asianet Film Awards 2020 were distributed at a glittering function was held recently at Adlux Convention Centre, Angamali, Cochin. The event was attended by the cross-section of stars from the South Indian film industry and have colourful programmes performed by leading Malayalam artistes along with a mix of stars from Tollywood & Bollywood.

On this occasion, K Madhavan, Country Head, Star & Disney India was felicitated by superstars of Malayalam cinema Mammootty and Mohanlal while P Suseela(Asianet Life Time Achievement Award ) was felicitated by actor Jayaram for her outstanding contributions to Malayalam Film Industry.

Uyare won the best film award. Actor Karthi won the most Popular Tamil actor, while actor Nivin Pauly honoured with the Golden Star award and the best negative actor award was given to Vivek Oberoi. 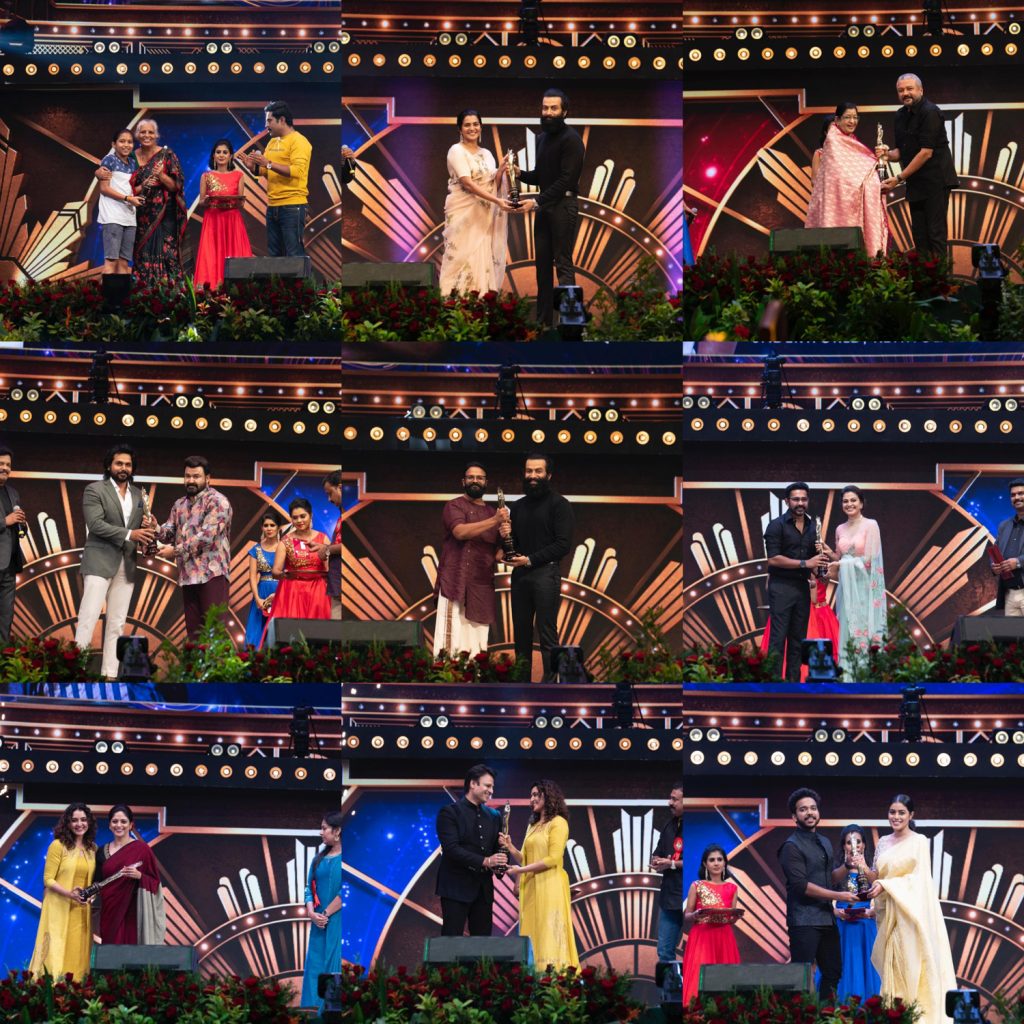 Lucifer was adjudged as the most popular movie and Thaneermathan Dinangal as the best critics choice film at the function. The other winners best character actor as Vijayaraghavan, the best character actress as Rajisha Vijayan, Siddique as best supportive actor and Best comedy actors as Harish Kanaran & Dharmajan.

Hyderabad: Zee Telugu has planned to celebrate International Women’s Day in a rather unique manner this year. The channel plans...

Toonz was established at a time when commercial studios for animation in India were unprecedented. Today the company has emerged...