Mumbai: English entertainment channel, AXN’s 20-year anniversary celebration is getting bigger and better. The legacy channel continues to maintain its leadership position by having the best of reality, entertainment and drama shows. The recent announcement of Emmy, which is the equivalent of an Academy for television, is proof as 6 AXN shows have been nominated for the prestigious award. And, to commemorate this achievement, AXN kickstarted a unique campaign which culminated into a grand musical night at Hard Rock Café. 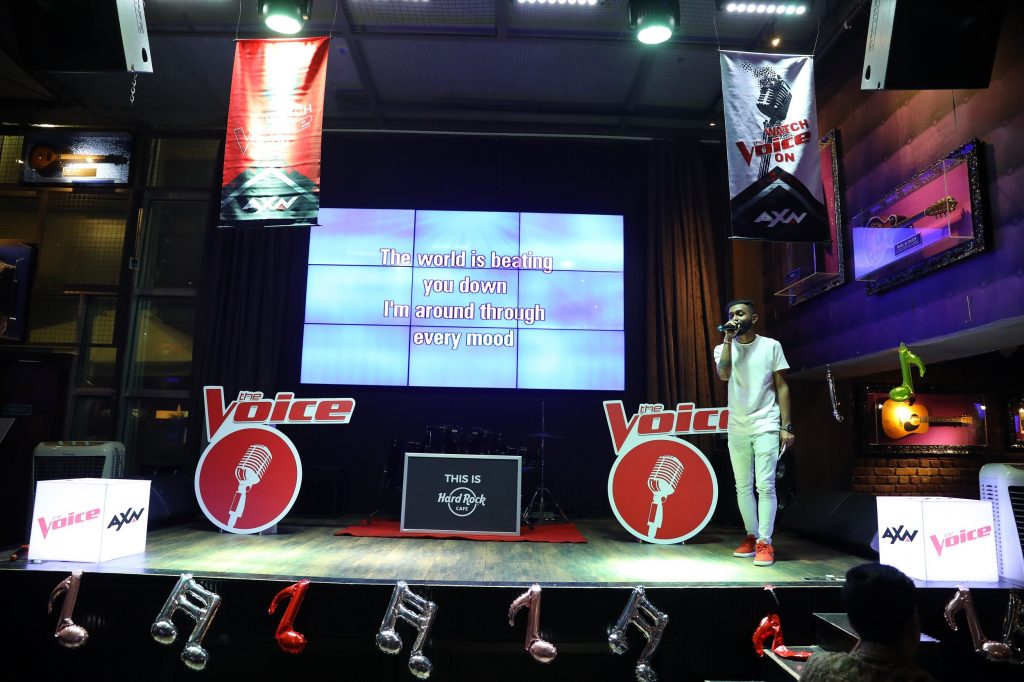 Across a month, AXN visited various media agencies like GroupM, Lodestar, Madison and OMD across Mumbai, Delhi and Bangalore, to indulge the employees with insightful masterclasses. Led by the best in business chefs, musicians, stylists and fitness experts, the masterclasses were a first of its kind initiative in the category, inspired by the popular AXN reality shows – Top Chef, The Voice, America’s Next Top Model and American Ninja Warrior.

Every masterclass ended with an engaging competition where the employees got a taste of AXN’s reality shows and stood a chance to win the title of ‘AXN Reality Champion’ along with exciting gifts.Additionally, the enticing campaign concluded on a musical high as winners of various agencies participated in an unprecedented inter-agency karaoke competition at Hardrock Café to celebrate the finale of the latest season of the award-winning reality show ‘The Voice’. 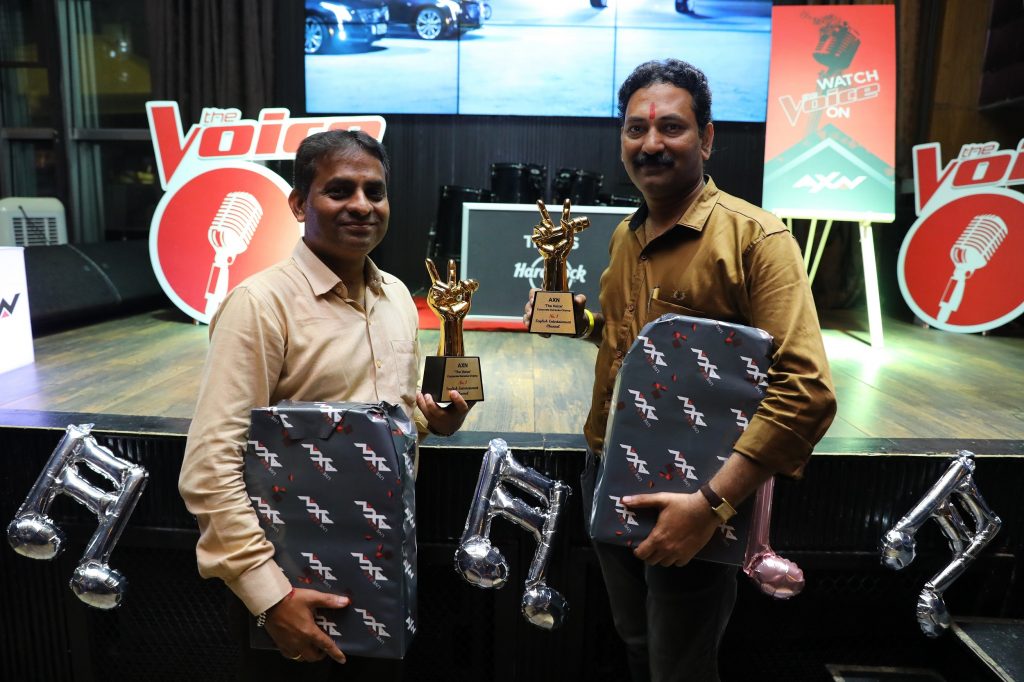 Finally, after a relentless fight, GroupM and OMD took home the ‘AXN Corporate Karaoke Champions’ trophy in Gurgaon and Mumbai,respectively. This was the ideal celebration of AXN’s 20-year long success story, and the channel would have done it no other way than with the ultimate fans who deserve the best entertainment!

Abhimanyu Jain, Senior Investment Director, Group M Media “What a great way to unwind during work hours! Team AXN had planned fun and productive activities over a couple of days and made sure that everyone is engaged to the fullest.”

Yatin Balyan, National Head –Investments & Enterprise, Omnicom Media Group “It’s great to host AXN in our office since they drive away the weekday blues by indulging the employees with unique activities and experiences. This time too, the entertainment and fun factor was at its highest as the employees participated in the masterclasses and the finale of AXN Corporate karaoke event! Trust AXN to bring you the best of reality and entertainment!”

Kochi: Oil Palm India Ltd., a joint venture of Govt. of India & Govt. of Kerala has awarded its Media...

Zoonicorn, the multiplatform animated preschool brand featuring a Zooniverse of enchanting characters kids love, has teamed up with Toonz Media...