Usually, dads are known to be the cool parent and saying yes for everything that we do. Brands never fail to amaze us with amounts of creativity, emotion, and even humor, attempting to strike the right chord with their audience and these Fathers Day campaigns portray some of the most beautiful aspects of fatherhood, expressing immense gratitude towards.

On the occasion of Father’s Day, Philips India has launched a campaign as a tribute to Father’s and celebrating the Father-daughter bond. The campaign #MyDadMyInspiration is built on the heartwarming moments between a father and his daughter. A father is his daughter’s first hero, who is stronger and braver than anyone, he is the shoulder to cry on and a shoulder to climb on and reach for the stars.

This fathers’ day, Philips Male Grooming salutes all fathers out there for being the biggest inspiration in our lives. Share a story of your Dad with us, along with an interesting picture of the both of you and tag us @PhilipsIndia with the hashtag #MyDadMyInspiration. Top entries stand a chance to win a Philips OneBlade, and get featured. Contest T&C – https://rb.gy/dyof6g

On the occasion of Father’s Day, Paree unveils a new digital film that celebrates the unconditional love and bond that a father and daughter share. #PapaKiParee focuses on the role of a father in understanding his daughter’s needs and prioritizes them to comfort her when she’s enduring the discomfort of periods.

Ferns N Petals, India’s leading gifting brand, associates with GoNuts to bring a brand new show ‘Memories’ featuring diva singer Shibani Kashyap, who will talk about Fathers. Shibani will be talking LIVE on her Facebook handle with a guest musician Taz Stereo Nation for an evening full of great music and fun Gupshup.

How about an evening full of great music and some amazing conversations with none other than the diva singer Shibani Kashyap with her guest singer Taz Stereo Nation Catch her LIVE this Father's Day talking about breaking the stereotypical image of fathers with FNP's campaign #NotASuperHero Block the dates – 20th June, 1830 Hours on Shibani Kashyap FB Live 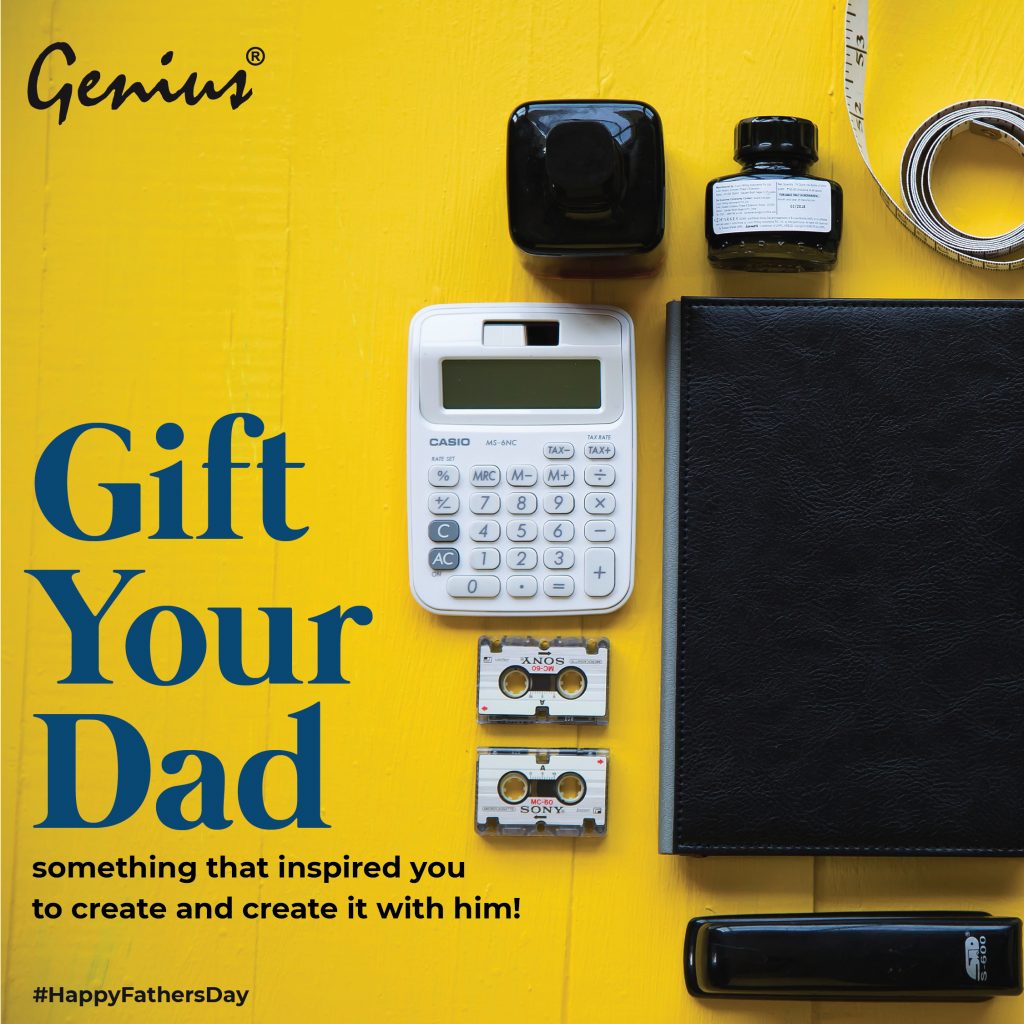 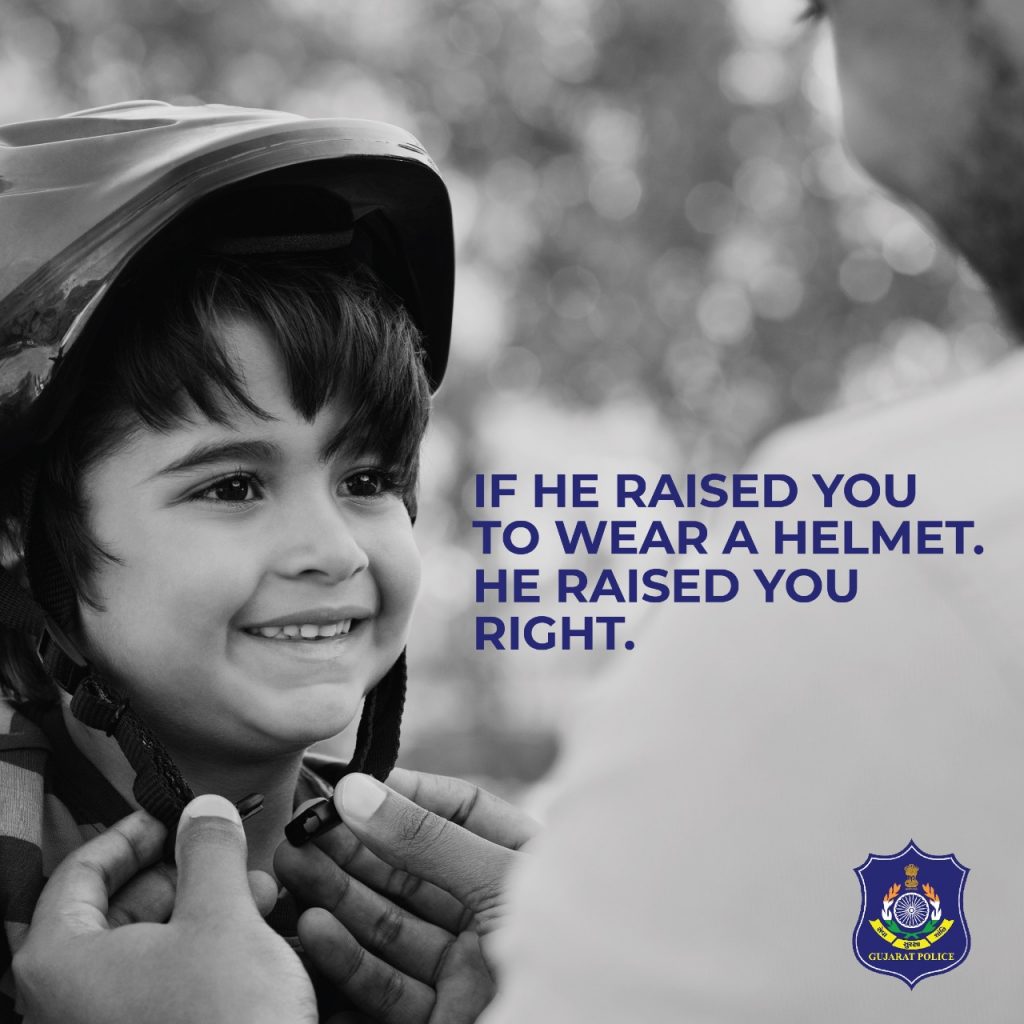 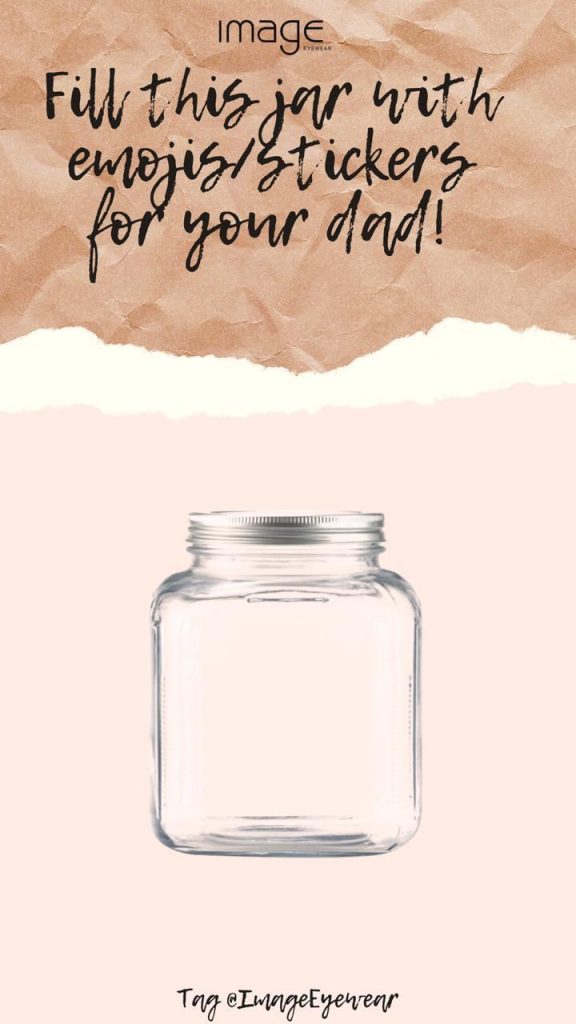 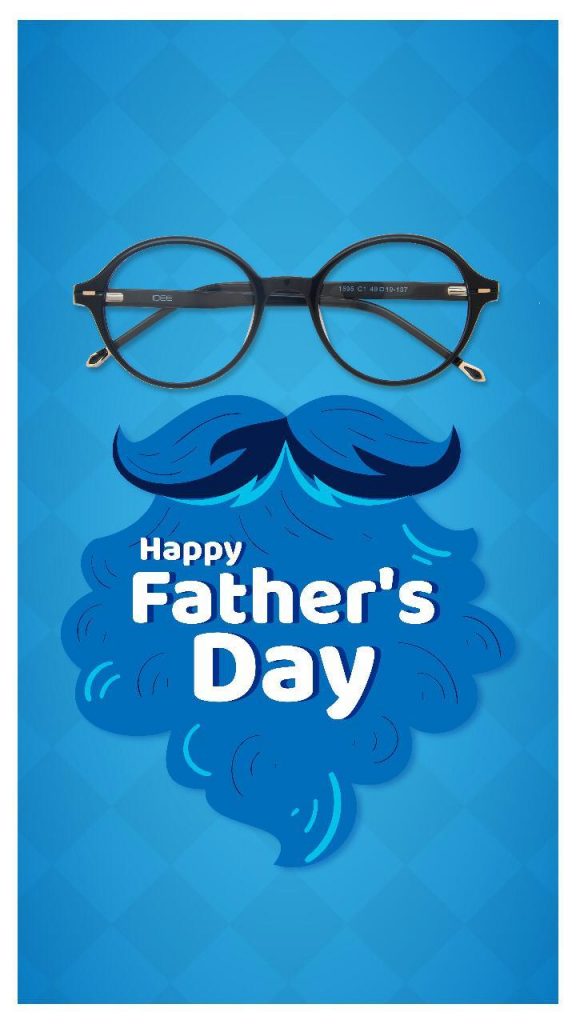 What song would you use to describe the #SeriouslyFun New Tiago? Let us know in the comments below. Happy #WorldMusicDay! Click on the link in the bio to know more.