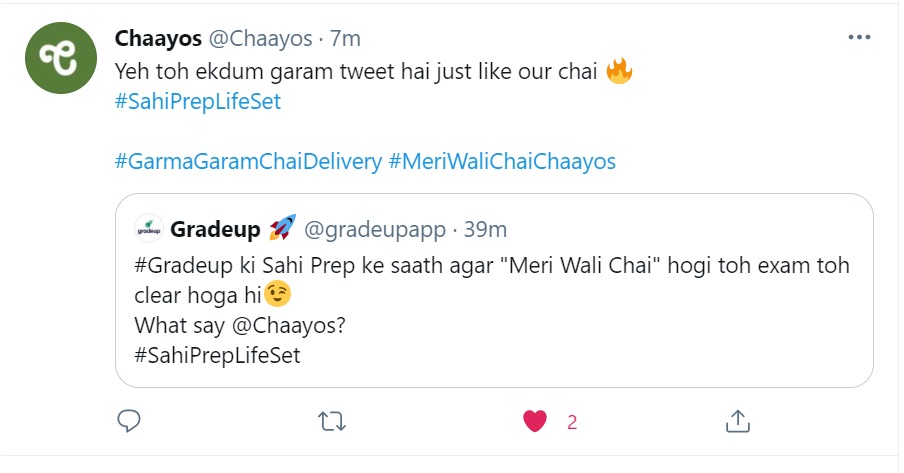 This is Gradeup’s latest campaign that started with a tweet mentioning #ContestAlert and triggered netizens to recall and share their ‘Life Set Hai’dialogue on the company’s official Twitter handle. Netizens across the country engaged in the campaign and the participant who filled – Dost karle, phir Life Set hai! The most interesting response will be announced as a winner on 25th March 2021 and receive a Smart TV from Gradeup. 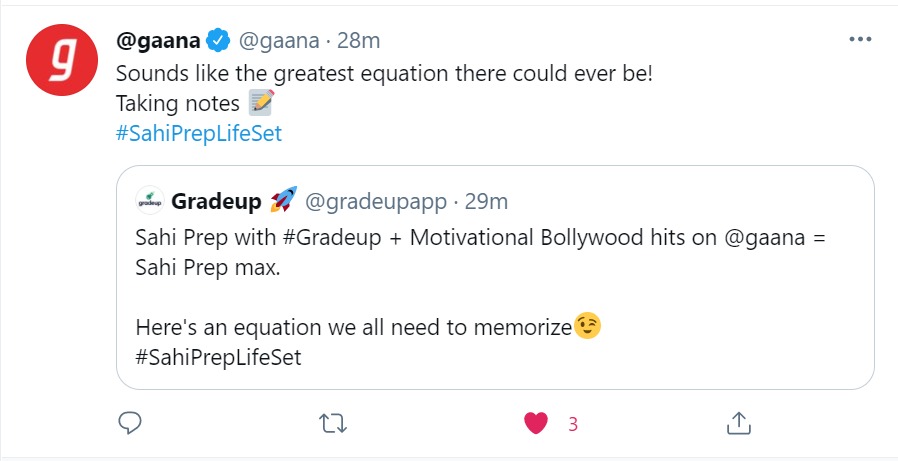 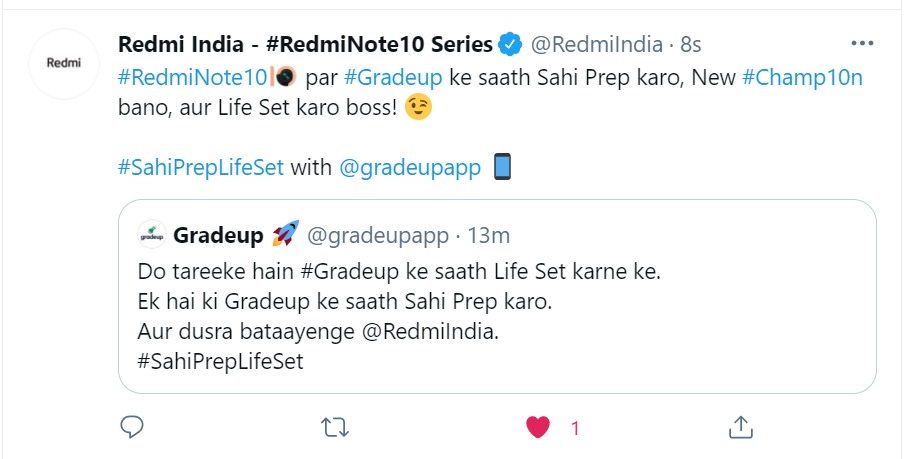 “Indians dwell on the slang – Life Set Hai. Our campaign theme “Sahi Prep Hai Toh Life Set Hai” is a very generic yet engaging thought as it is derived from the cultural insight that we Indians have been brought up with. Life is settled when you take the first step right with the right preparation and Gradeup helps its students do just that and that is why we say GradeupKeSaath, Sahi Prep Hai Toh Life Set Hai. Keeping in mind the idea of complimenting the biggest Life Set Hai dialogue of the participants, we commenced the contest along with a cross-communication campaign with brands to amplify social media engagement,” said Ankit Gautam AVP Marketing at Gradeup. 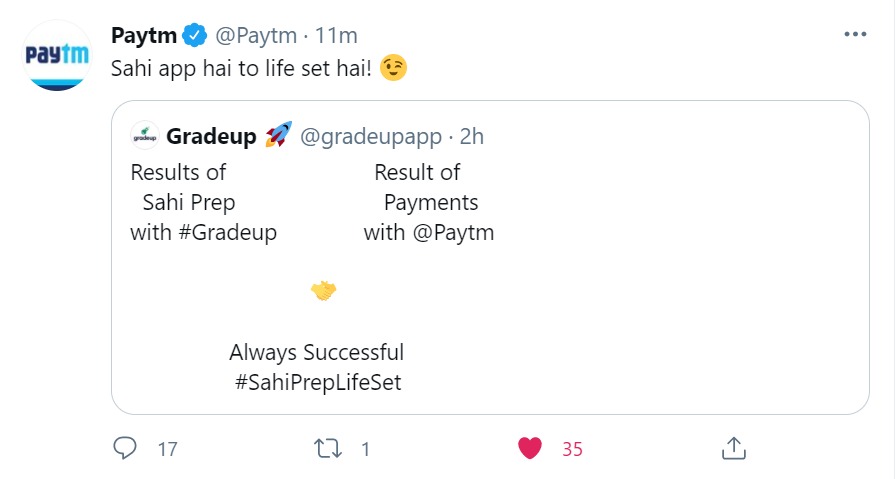 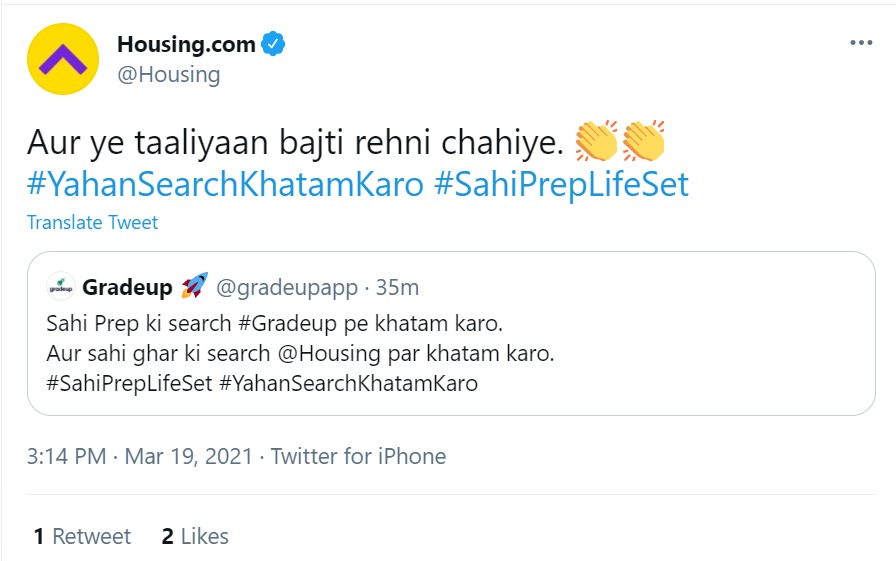 KICA Champions women who chose to embrace themselves as they are, with a campaign

New Delhi: Kica, a homegrown athleisure brand for women, has launched their winter campaign ‘Embrace’ to showcase their new range...

Mumbai:  Artificial intelligence has emerged as one of the biggest disruptors and game changers in the real estate landscape today,...

All Good Scents as a brand is looking to continue our efforts in sustainability, while launching new fragrances: Rajiv Sheth, All Good Scents

Mumbai: Netflix India is set to be on the pop-culture radar with a new campaign for its action-packed Hollywood blockbuster...