Mumbai: K-pop rules, leaving other genres way-behind when it comes to choice of Music amongst Gen Z in India.

While Pop and Rock music still got some space in the minds of Millennials (25-34). Punjabi Music was the foremost choice mainly amongst Gen X.

The outcome was from a report “what India is listening to?”, a methodical pan India study by listening to audience conversations across social media and other platforms like FB, Twitter, forums, etc in the past 30 days (end of the year – beginning of the year) across all age group (18 – 65+ yrs). The study was conducted by farm insights, carefully obtained after sifting through over 50,000 conversations through a state of the art, Artificial Intelligence tool powered by Talkwalker.

There was no gender disparity when it came to Gen Z, while there was a huge gender disparity in Generation X (age group 35-44) where women had only one-fourth of the share out of a total of men’s share, while its was half with Millennials.

Women and Music in India

A majority of women (Gen Z) mainly from the state of Gujarat, followed by Haryana and J&K showed a negative affinity towards music.

While most women in Uttarakhand, Tamil Nadu, Arunachal Pradesh, Jharkhand, Kerala showed a high positive affinity to Music. Nagaland, Mizoram, and Jharkhand were the only states to show zero negative sentiments towards music during all their conversations.

While males (Gen Z) from Chandigarh, Uttarakhand, and a large chunk from Gujarat were very critical about Music. 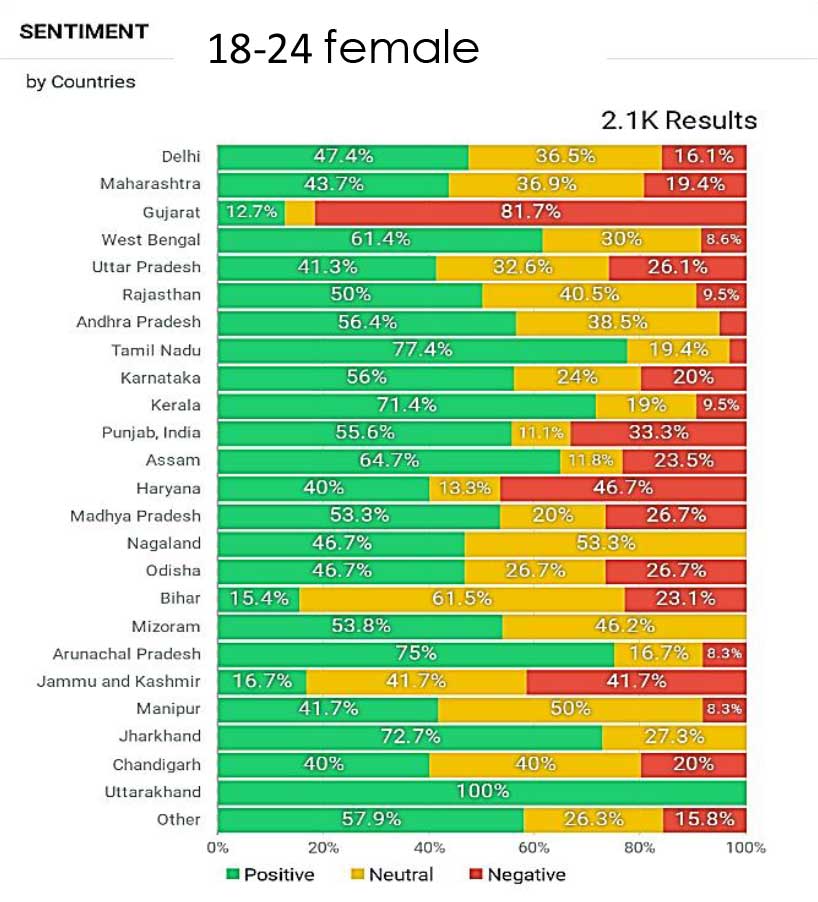 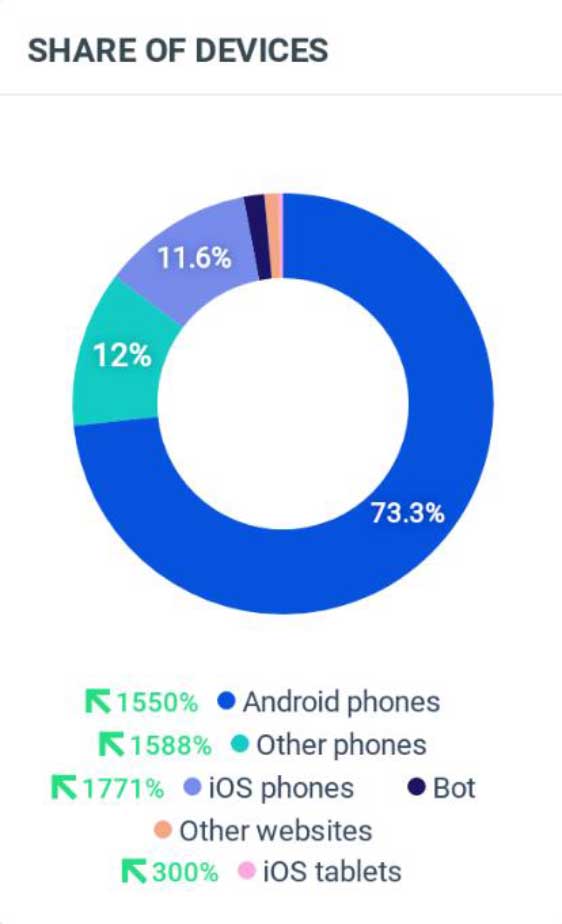 Over 70% of the millennials and Gen Z used Android phones to listen to music. While it was the same for other groups as well.