Bangalore: Adjust, the global app marketing platform, today released a case study with Melsoft Games that demonstrates the impact of marketing automation on campaign management. The study highlights how the Belarusian casual games developer, whose portfolio of games are played by over 20 million users worldwide, has doubled its ad spend and increased campaign management efficiency by 40% through the use of Adjust’s latest marketing automation technology. 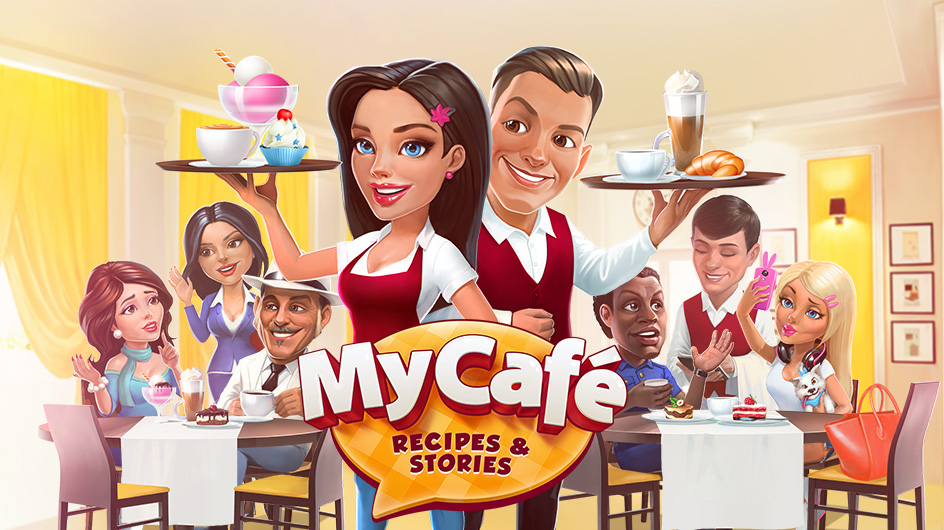 Businesses are continuing to prioritize marketing technology to meet the increasing demand for personalization, and the need to rapidly collect and analyze user data to improve customer experience and optimize campaign spend. According to Forrester’s Marketing Automation Technology Forecast, global marketing automation investment is projected to reach $25.1 billion by 2023, increasing from $11.4 billion in 2017. That represents an annual growth rate of 14%.

“High cost-per-install rates are the norm in gaming, meaning that marketers have to optimize their spend more often, and in more detail. Those who use their resources most efficiently and utilize the technology available to their benefit will see the most impressive results, and will ultimately be the most successful,” said Leonid Eletskikh, Director Sales Russia & Eastern Europe at Adjust. “Like many game developers, Melsoft is focused on achieving positive Return On Ad Spend (ROAS), all while increasing their user acquisition spend (and campaigns) every month.”

In 2019, the number of paid installs across the app economy increased by 25% from the previous year. The trend underscores the need for app developers to invest in paid user acquisition in order to drive growth.Yet, increasing budgets, channels, and costs to scale also add up to an increase in operational work.

The performance marketing team at Melsoft Games was using over 10 networks, each with a high number of campaigns at any given time. They were looking for a single solution which would allow them to compare performance across all channels without having to work across 10 separate dashboards. Melsoft also introduced workflows to automate parts of the optimization process. With roughly 20% of their ad spend running through these workflows, the team could rely on the Adjust Automate to pause, scale and create new campaigns.

“Automating workflows has been critical in us being able to scale campaigns the way we have. Since integrating with Automate Rule Engine we’ve been able to test hundreds more creatives than we could in the past, without having to spend additional time or money” said Alexander Shilyaev, COO/CMO of Melsoft Games.

Pune: Nihilent the global consulting and change management organization using a human-centric approach to problem-solving has launched a new multimedia...

Amid the COVID-19 pandemic, when immunity boosters are driving people crazy, one would not be able to assimilate the fact...