The #SafeOnMichelin campaign unites various leading YouTube creators from the automobile world across 8 languages, from across the country.

Together, they have pledged to develop content that enables their audience to understand Michelin ad a brand of diversity and quality as well as help them win, grand prizes.

The #SafeOnMichelin campaign, with the help of prominent YouTubers, emphasized the quality of Michelin tyres and the importance of good quality tyres.

The second leg of the campaign revolved around a mystery box sent to famous YouTubers such as MSK, Jatt Prabhjot, Gagan Chaudhary etc. The Youtubers asked their fans to guess the correct answer to the puzzle (a city name) in the comments section using  #SafeOnMichelin and #MichelinIndia.

They were also given the liberty and freedom to participate as many times as they want to maximise their chances to win the grand prizes. 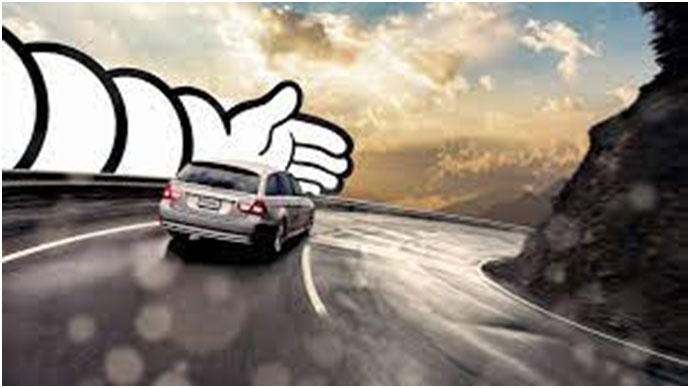 The aim behind the campaign

#SafeWithMichelin is part of Michelin’s continued efforts to grow and nurture a market value based on reality, honesty, and supreme quality. They wanted to showcase their legacy, which goes all the way to the 18th century in France.

The brand used the most famous video content platform, YouTube, to drive the campaign forward. Michelin partnered with the leading creators to help existing and new users understand the brand and the excellence that comes with their name.

A view at the fabulous reviews

SHIFTING-GEARS.com, a channel with 167K subscribers, switched his tyres to Michelin. He conveyed the brand initiatives and the brand value of Michelin as excellent. He mentioned that Michelin has taken up several initiatives to manufacture environment-friendly products and, the company also recognises art and culinary practices by handing over the Michelin awards.

The end result of the campaign

This campaign went viral across many platforms. It trended on Twitter and YouTube for several days. The videos garnered more than 80 million views on YouTube and many comments. Campaigns like these make us realise the importance of digital media in the modern-day world.

Michelin has persuaded automobile buyers and enthusiasts towards them with this campaign. They delivered valuable information and gave their fans a chance to win prizes. The current reach of this campaign has crossed 140 million. 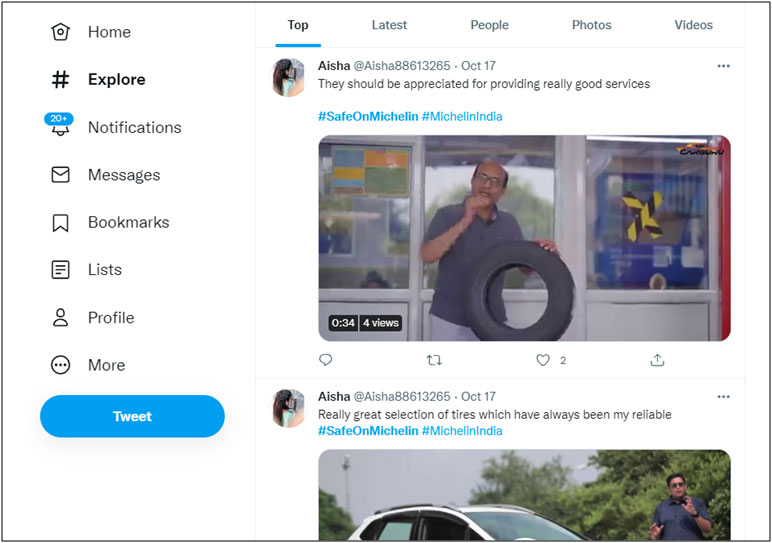 The campaign was a grand success that taught everyone with a spark for automobiles to invest safely and stick with the best parts for the safety of their vehicles.

Abhishek Joshi, the head of digital marketing at Michelin, was recently also listed in 40 under 40 marketers and is the curator of a popular blog (Dog with Blog) aimed at finding homes for stray dogs.

Get-A-Whey bags an investment of Rs. 1 Cr for 15% equity on Shark Tank India

Mumbai: EPIC, the flagship channel from the house of IN10 Media Network, has strategically allied with numerous partners over the...

Gurugram: m/SIX, GroupM’s youngest outcome-based agency today announces the appointment of Sahil Sachdeva as the National Digital Head at m/SIX. In this role,...