Mumbai: With international cricket events coming back to the field, the global cricket community have joined hands to support and promote each other, in a show of unity. Mobile Premier League (MPL),  esports and mobile gaming platform, has partnered with Cricket Ireland and ITW Consulting to sponsor the Irish Men’s team jerseys for the upcoming One-Day International Series against England beginning July 30. As an Indian brand supporting the Ireland cricket team, MPL is reinforcing the love for the sport among Indian audiences, and the passion with which they follow international tournaments. Along with Skoda, the joint sponsor of the Irish team’s jerseys, the brand is confident of leveraging its individual reach, along with the goodwill Cricket Ireland enjoys, to create a global cricket empire. 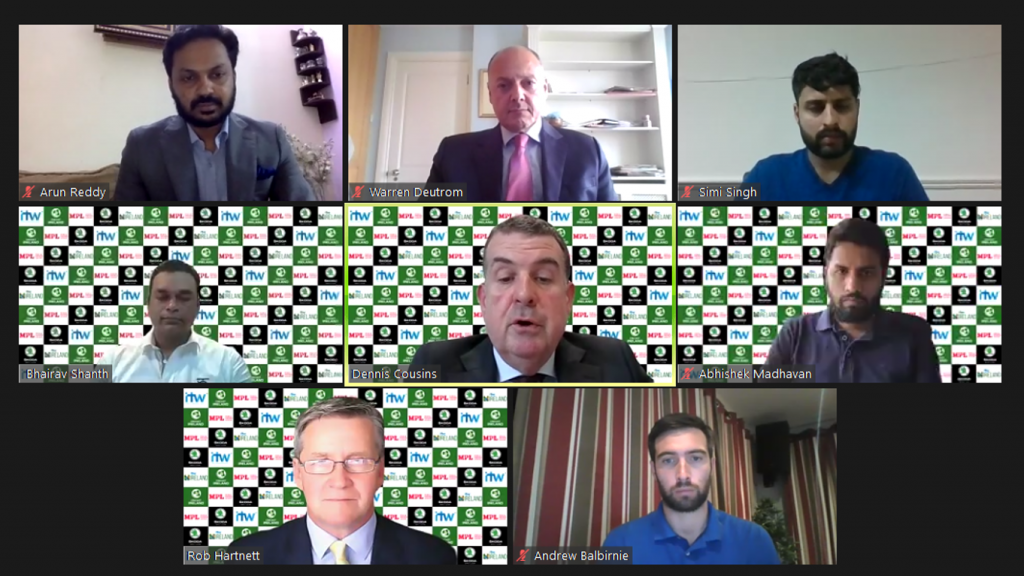 Speaking about the association, Sai Srinivas, Co-founder and CEO, MPL, said, “As One-Day International cricket finally returns, we are glad to be a part of its comeback by associating with the Ireland Men’s cricket team when they take on England. MPL stands for unearthing and showcasing talent, which the Ireland team has an abundance of. We look forward to the upcoming three-match series excitedly.”

Reiterating his sentiments, Dennis Cousins, Commercial Director, Cricket Ireland stated, “This deal is a testament to the growing strength and profile of the Cricket Ireland brand globally, and has already attracted two brand associations in MPL and ŠKODA that will add weight to our reputation in the sports market.”

According to media reports, Bharat Ranga, former Chief Content & Creative Officer, Zee Entertainment is all set to launch a...