Mumbai: Optimystix Entertainment announced a strategic partnership with Ashwin Varde, one of India’s most prominent film producers, to launch a new film production company, ‘Wakaoo Films’. The joint venture will comprehensively engage in content development and production across feature films and digital media. The new entity will produce a minimum of 3 to 4 feature film projects this calendar year and a few web-series for OTT platforms. 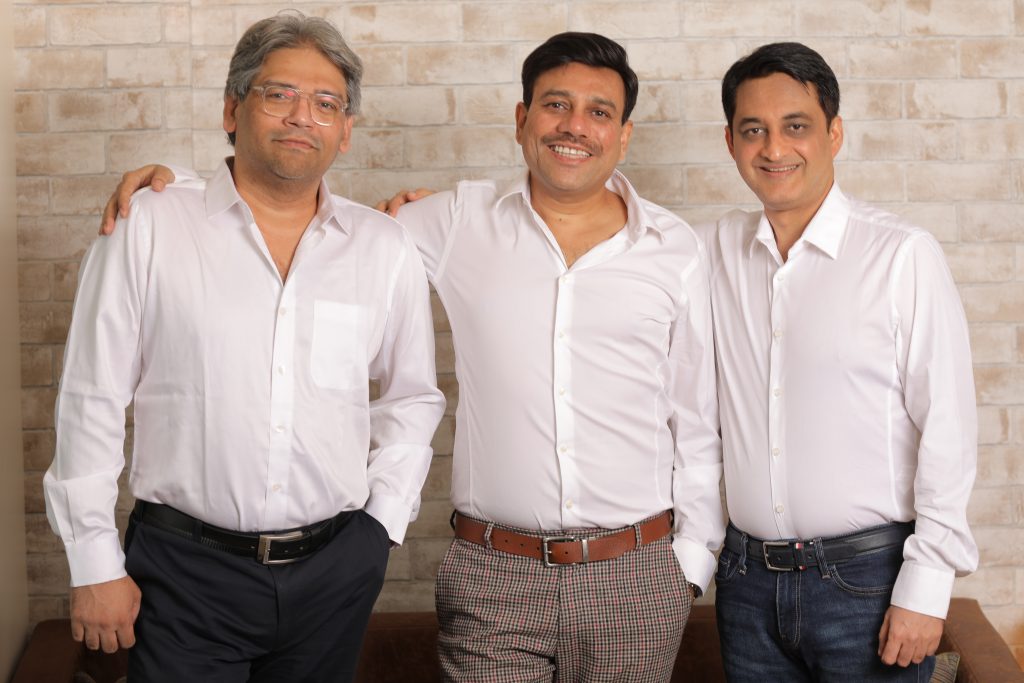 Commenting on this strategic association, Vipul D.Shah, Founder & Chairman, Optimystix Entertainment said, “We have been successfully scripting our success story in highly competitive TV arena with an array of leading fiction & non-fiction shows since almost two decades. Having produced 125+ prime-time TV shows including the long-running Comedy Circus & Crime Patrol we have created an ecosystem of Comedy & Crime that currently exists in the TV space. Our vision is to build a similar content driven ecosystem in the film & OTT business. I began my career as a film writer & it feels good to finally come back home. I am equally very excited to announce this joint venture with Ashwin Varde who is a credible force to reckon with in the film industry & this association will help us further in creating more significant value in our business and will channelize us to harness the growth across Feature films & OTT content business.”

Ashwin Varde, who produced one of last year’s biggest blockbusters Kabir Singh, also has to his credit prominent movies like Mubarakan, Boss, The Shaukeens, Notebook and others, is excited about this new development. He said, “I am extremely happy to form this joint venture with Optimystix, one of India’s leading content creators. With Wakaoo Films, the idea is to redefine content and create your own dazzle in the film and digital world. The word ‘Wakaoo’ is an expression of joy; it’s a burst of innovation. That’s what we intend to do with the content we create. The best part is that both Vipul and Rajesh share the same vision – to create something exceptional. Let’s say Wakaoo to a great new beginning”.

Further elaborating on Optimystix Entertainment’s first ever creative collaboration with Indian producers to form a film production company, Rajesh Bahl, Director & Group CEO Optimystix Entertainment said, “Wakaoo Films is the beginning of an exciting new chapter for Optimystix. At the heart of this partnership is our love for cinema and content creation. With so much to his credit, Ashwin Varde brings immense knowledge, industry relationships and unique insights about the business of cinema and storytelling. I am sure with this collaboration, Wakaoo Films will be able engage & entertain the audience with a range of films and web shows.”

He added, “We have been working on our slate for next 2-3 years and a number of big and interesting feature film and digital projects are in the works that we will be announcing shortly under this partnership.”