The pay TV and OTT video businesses in India are both set for likely consolidation as competition intensifies, while factors including the closure of the country’s cinemas and massive investment in the content are likely to see an OTT boom according to a report by DTVE sister research outfit Omdia.

Report author Constantinos Papavassilopoulos points out that consolidation is already a reality in the Indian pay-TV market. Satellite pay-TV operators in the country have been reduced from six in 2018 to four in 2020, while the number of local cable operators has fallen by 30% between 2015 and 2020.

Omdia predicts that the number of local cable operators will fall to around 20,000 by 2025, down from about 40,000 last year, while consolidation between larger pay TV players like Airtel TV, Dish, and TataSky is also possible following the merger of Dish TV with D2H and the acquisition of cable operators Hathway and DEN by Reliance Jio.

While the nascent OTT market currently has over 40 services, consolidation, fuelled by the COVID-19 pandemic, is also expected to have an impact on this market.

According to Papavassilopoulos, consolidation is also being fuelled by the need to create economies of scale, the need to facilitate investment in infrastructure, original content, and value-added services, to provide protection against foreign acquisitions – especially from China – and to compete with global OTT services like Netflix and Amazon Prime Video.

Omdia predicts that the Indian OTT market will experience a spike in investment in local original content next year.

According to Omdia, between 2017 and 2019 around US$840 million have been invested in original content production in the country with more than half coming from Netflix and Amazon Prime Video. In 2021 this trend will accelerate as projects which were initially planned for 2020 will be moved to 2021 due to COVID-19 restrictions. Netflix, Amazon, and Disney are expected to invest about US$383 million this year, compared with US$282 million from local operators.

Omdia predicts that investment by originals will amount to US$4.2 billion between 2021-25, with about 45% being spent by the US giants.

Next year will also be the first full year of Disney+ operation in India, bundled with Hotstar, and the US company is planning an expansion of its investment in Indian original content. Omdia expects more than 400 original titles to be released in 2021, up from less than 200 in 2020.

Papavassilopoulos says that the closure of cinema theatres, due to the COVID-19 pandemic, has provided OTT services the opportunity to acquire exclusive rights for streaming Indian blockbusters.

This should continue after the pandemic has subsided, as cinema theatres will have reduced capacities and the small number of release windows in theatres is limiting the potential of non-blockbuster films.

Papavassilopoulos says that film producers also want to establish a closer relationship with OTT platforms, seeing the latter as a valuable funding source for future projects. 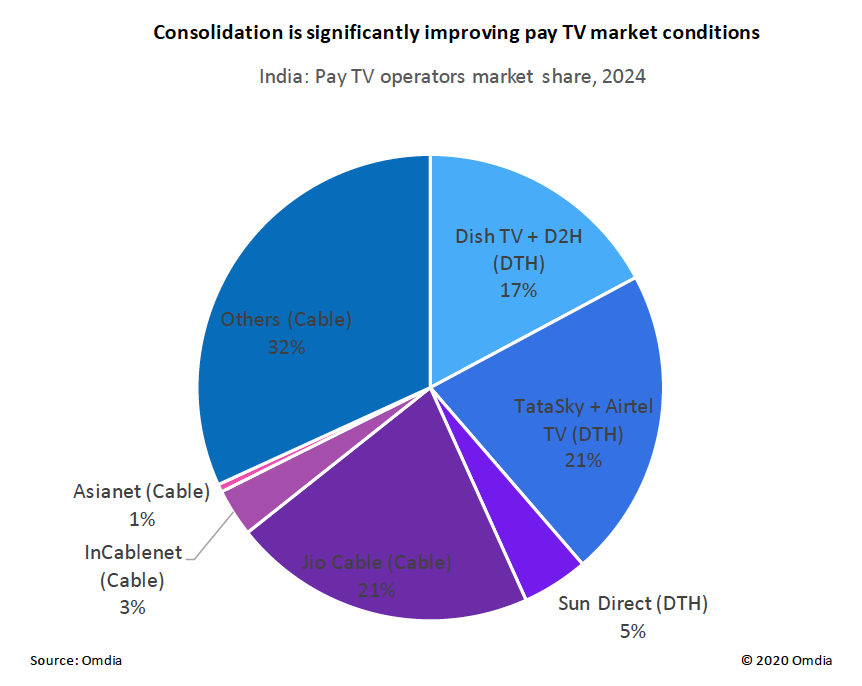