Technology is changing the landscape of influencer marketing

Yorick Pinto, Creative Director of BC Web Wise lists the virtual environments that stand out for their Gameplay and UI.

As marketers, we’ve all either included a ‘Influencer Marketing’ component as part of our overall 360 marketing campaigns or watched, discussed, or critiqued one done by other brands and agencies over the last few years. A slew of metaverses sprouted and spread like wildfire last year.

Is the metaverse the next frontier or simply a passing fad?

It is best left to the soothsayers to forecast how metaverses will develop over the ensuing two years. But let’s face it: these virtual environments provide a unique level of immersion.

Here are some that stand out for their gameplay and user interface:

Numerous luxury and global brands are investing in this platform and purchasing ‘virtual lands to offer fans a branded experience. 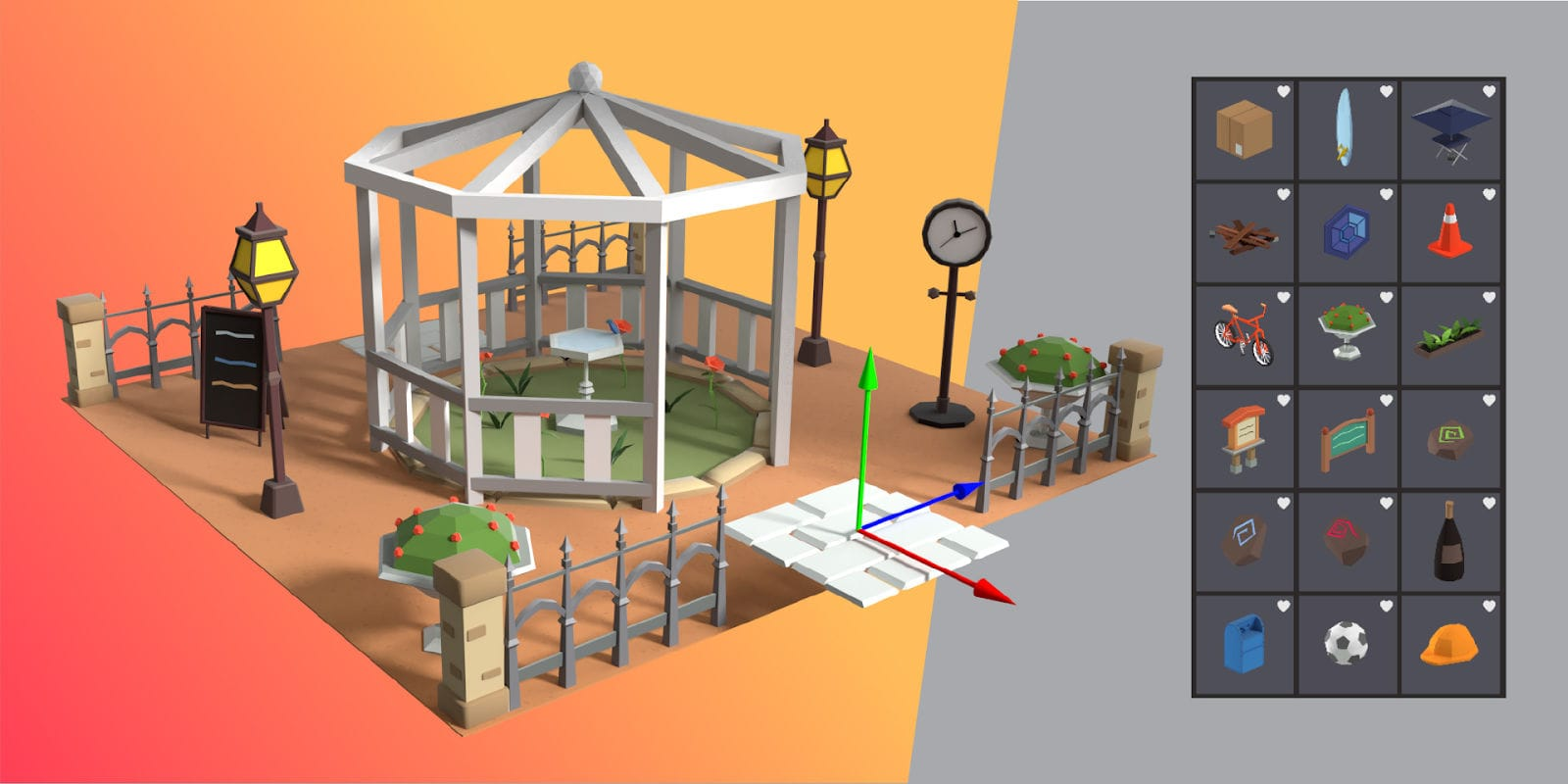 Sandbox, one of the original Web 3.0 metaverses, has collaborated with major celebrities and musicians such as Snoop Dogg and DeadMau5, as well as popular brands and IPs such as Adidas, The Smurfs, The Walking Dead, and others, to provide users with a ‘play-to-earn’ opportunity through immersive experiences and exciting challenges. Upland, an NFT-based metaverse that is geo-spatially mapped to real-world locations, allows players to own virtual properties in popular locations such as Manhattan, Los Angeles, and San Francisco. 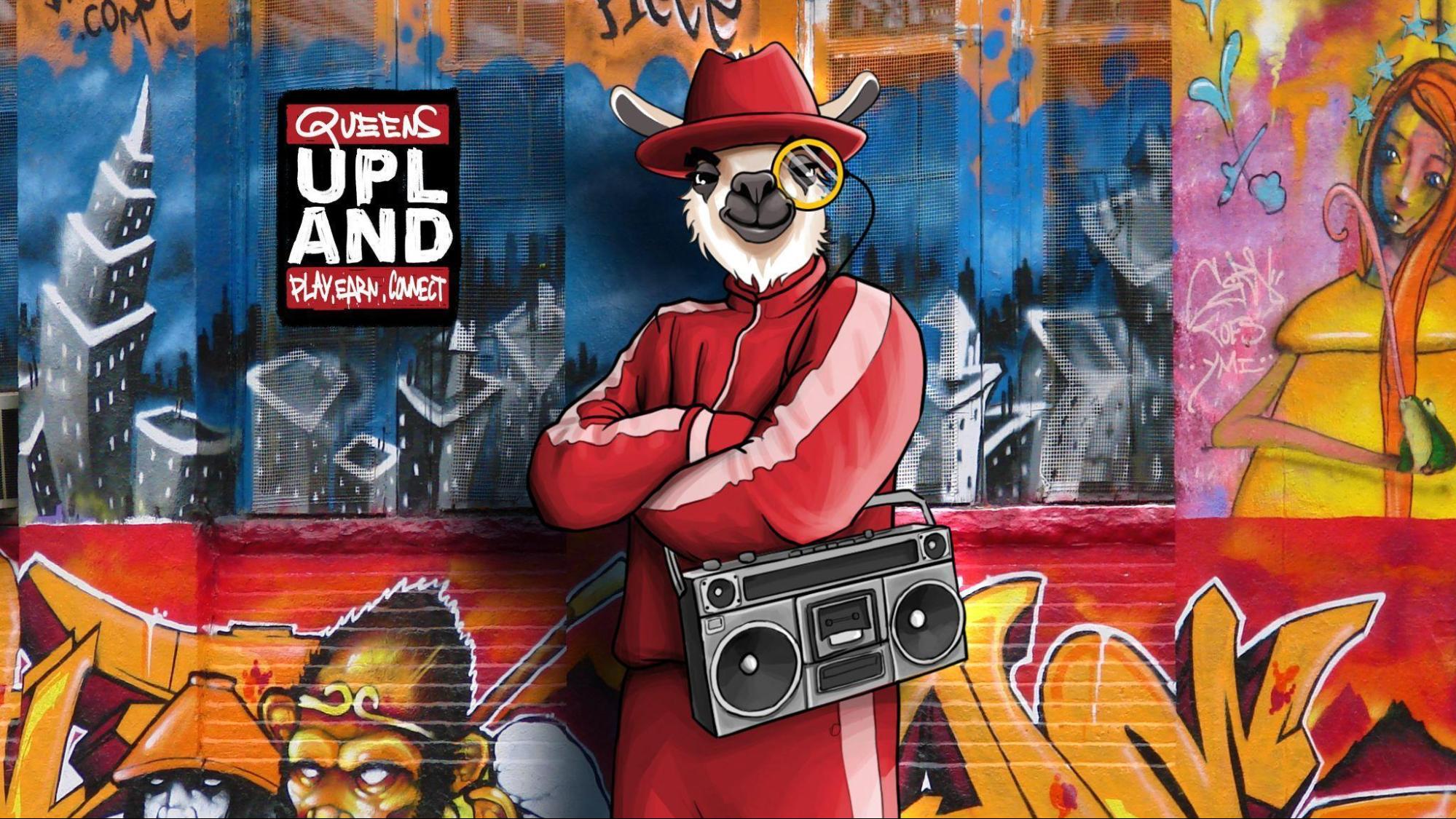 This game, built on top of a Google Maps interface, allows players to buy properties by’minting’ them with in-game currency and then resell them on the secondary market for a profit. Furthermore, players can build structures that are layered on top of the properties they own and participate in challenges such as treasure hunts, own cars and create racetracks for drag racing, collect various types of NFTs such as American football league players’ legits, and so on.

A metaverse for influencer marketing

You’ll be surprised to learn how influencer marketing would function in conjunction with metaverses. Each of the aforementioned metaverses has its own fanbases, collectively known as the “Community,” whose members communicate in-game or on the official brand channels on Telegram and Discord to plan strategies, generate ideas, and close deals.

A new group of experts, known as Influencers or Content Creators, has emerged as a result of these communities. They provide guidance, exchange ideas, and interact with community members via their YouTube channel and other social media platforms.

In the game, many of these content producers collaborate with independent businesses or service providers to promote their products. Some well-known content producers even go so far as to make original game-in-game content, where they either reward their fans who compete and complete certain challenges with an NFT or a special feature of the game.

It is safe to say that the power of these Metaverses can be measured not only by the number of participants and affiliations with third-party companies, but also by the size and level of engagement of their communities.
Even though the majority of these Metaverses are still in their infancy, many will likely either shut down or be acquired by or merged with by the larger players over the course of the next two years.