From Dalgona Coffee to Rasode me kauntha? There were few trends that got viral in 2020 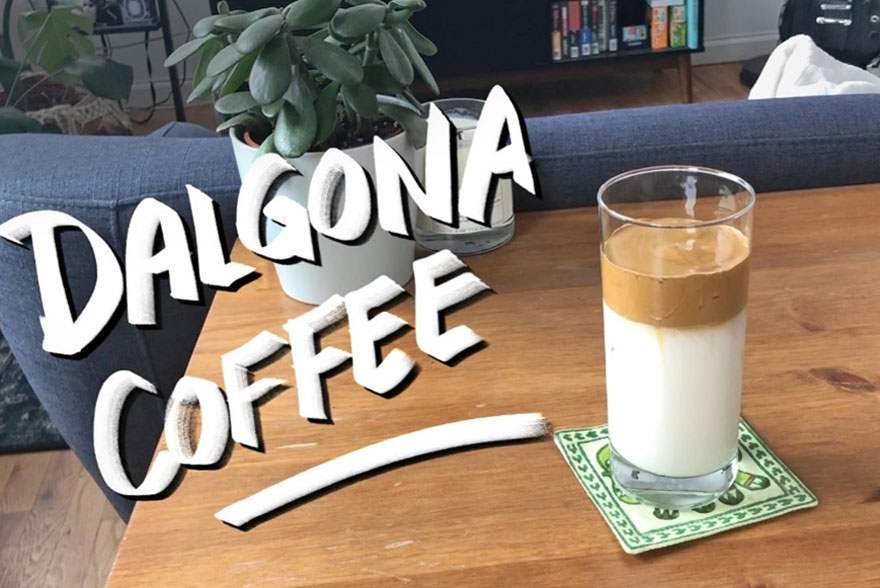 The Dalgona Coffee trend Came out in March 2020. The Dalgona coffee craze emerged after a TV show clip of South Korean actor Jung Il Woo who was trying to whip his coffee at a cafe in Macau which was uploaded onto his YouTube channel. Later it was posted on Tiktok and then eventually became a worldwide trend. We also saw a few famous personalities like Sachin Tendulkar, Sonam Kapoor, and many more taking the Dalgona Coffee challenge. 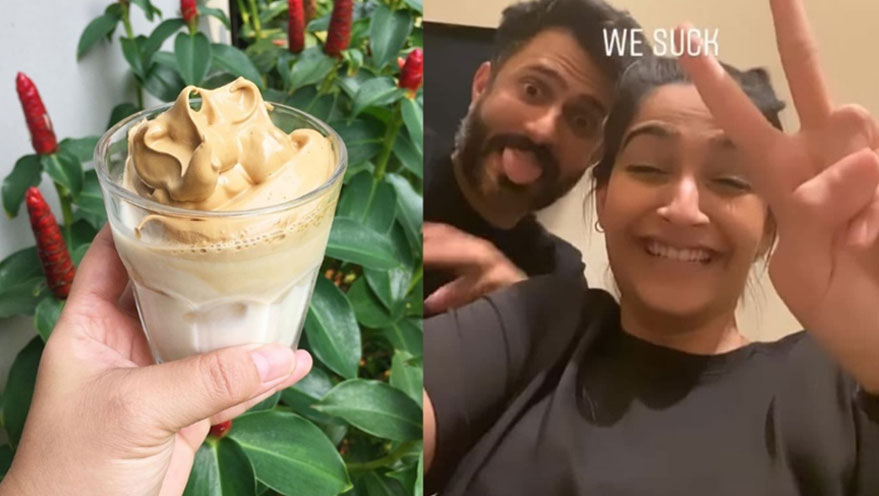 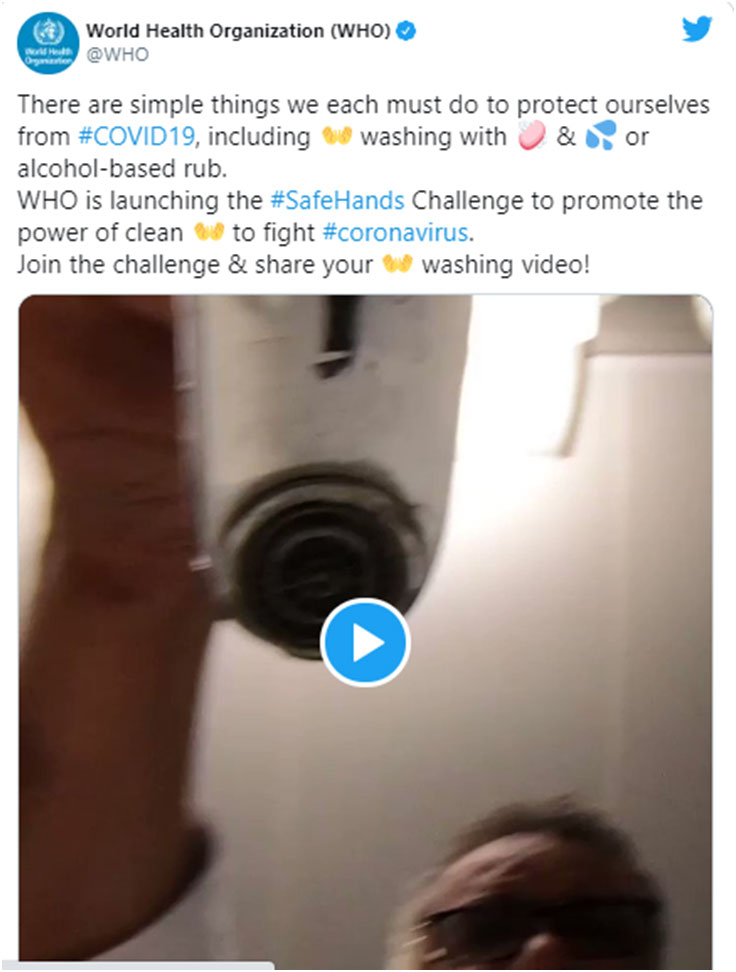 The World Health Organisation (WHO) launched a social media campaign called #safehands challenge in March 2020. The campaign was launched to make people aware of the Hygiene hand washing technique to tackle the coronavirus outbreak. WHO posted a video on Twitter where the Director-General of the WHO, Dr Tedros Adhanom Ghebreyesus showed people how to wash hands properly. The challenge was posted on various social media handles of the organization, later the challenge was done by various celebrities and world leaders. 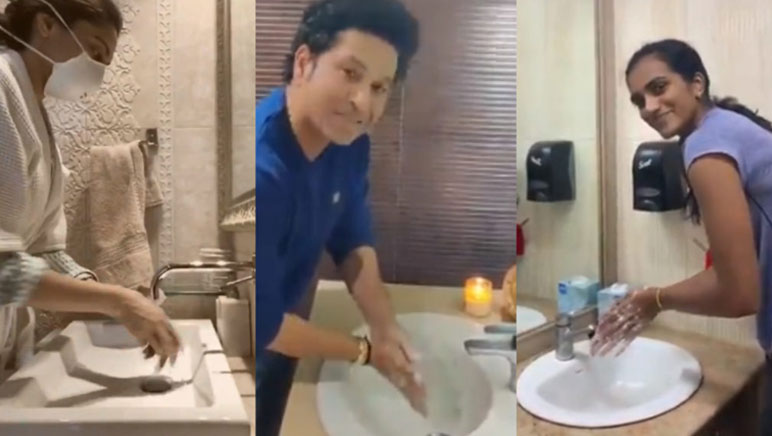 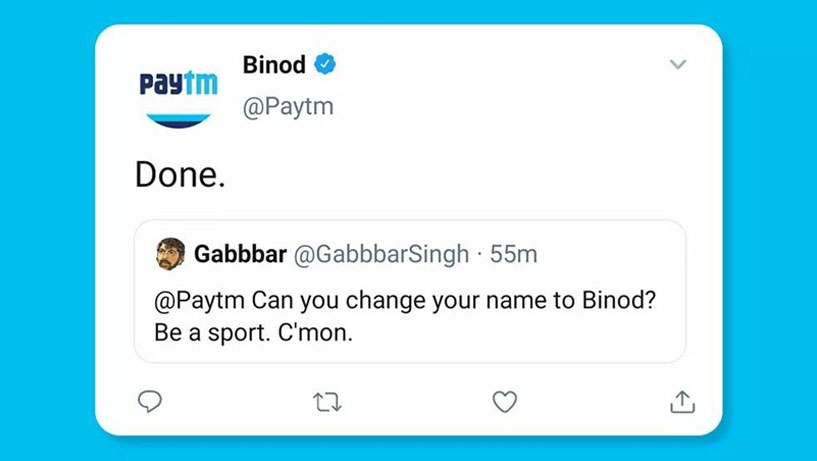 The word Binod came from the Youtube channel slay point.  The creators showed their subscribers some of the strangest comments they have received. They highlighted a comment from a user named Binod, which simply had his first name “Binod” in the comments section. From there, onward everyone started commenting on Binod everywhere. Brands like Paytm, Tinder, and many more used this trend as their marketing strategy. Our Mumbai Police also tweeted for Binod Personal safety. 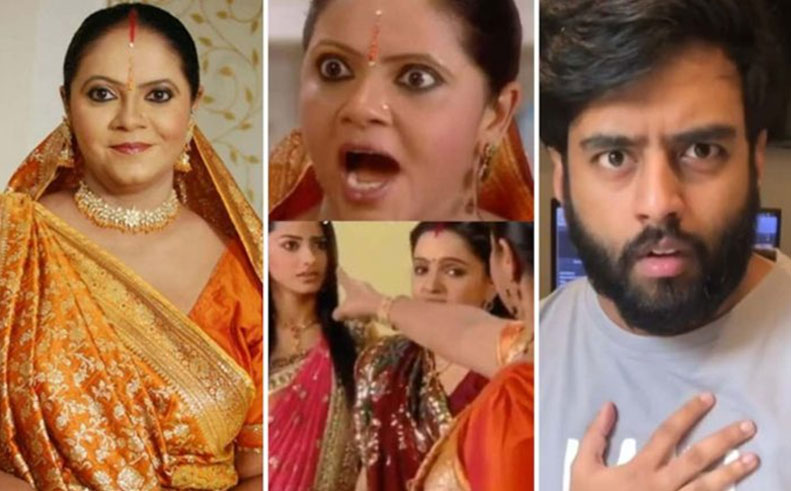 Again, a viral video that was one of the most-watched videos from 2020. The video came from a YouTube channel of YashMukhate. He made a funny video on Star Plus’ daily soap SaathNibhaanaSaathiya where the main leads are having a series of conversations. Where the mother-in-law Kokilaben goes for a bath, and Rashi (2nd lead) quietly removes Chana (Gram) from the cooker. When Kokilaben finds out the empty cooker, she questions Gopi (main lead) and asks “Rasode Mein KaunTha?. Later YashMukhate posted that video on Social media, people loved that and started enacting it in their own funny way. 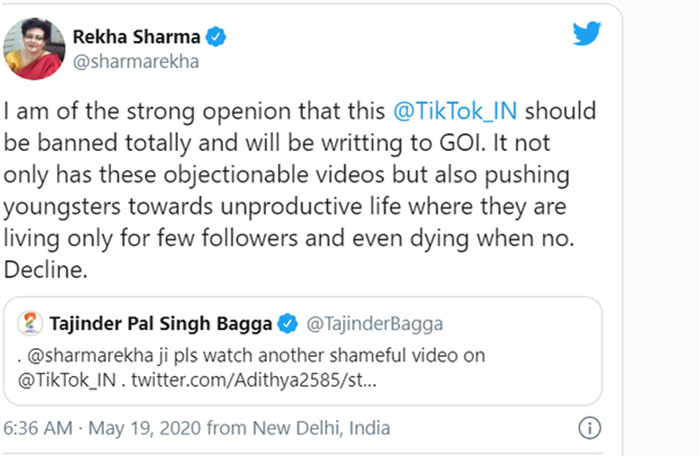 The youtube VS Tiktok war started in May 2020. When Carry Minati posted a video on his channel roasting and trolling a few of the TikTok stars. Later the video was taken down by YouTube which took the controversy to another level. While CarryMinati received a lot of support from fans who trended #BringBackCarryMinatiYoutubeVideo on Twitter, few of his fans started to trend #BanTikTok.  After the whole fight, the rating of Tiktok drop from 4.4 stars to 2 stars. Much tweeted-on twitter expressing their thoughts on TikTok Ban.

Lionsgate announces its theatrical slate for India in 2023

Lionsgate continues to boost its investments and focus on India with the announcement of its global theatrical releases, making 2023...

Five Indian Creatives to Judge The One Show 2023

The One Club for Creativity has announced the five top creatives from India who will serve as judges for The...