India’s young consumers show a greater level of belief in healthy living and any brand that promotes it, an online consumer sentiment analytics study

In a study released by farm-insights, a new age consultancy offering insights and analytics, powerd by Talkwalker, on sentiment analysis of the Fortune Rice Bran Oil – Sourav Ganguly case, obtained from online conversations across platforms on worldwideweb.

The study saw a large number of young executives mostly married took to social media to voice their concerns online. With over 51% falling in the age bracket of 25 to 34. The audience was primarily male (72%).

While the brand is mainly targeted towards people with 40 years and above, their share of voice in these conversations was way less than 5% in the overall chatter. North Indian mainly stormed the social media with maximum the SOV coming from Delhi and Punjab.

The outcome of the report was after a methodical pan India listening of conversations across social media and other platforms like FB, Twitter, news portals, blogs, forums etc. the total number of conversations were 515 that had an engagement (Social Media) of over 16.5k with a potential reach of 450 Mn online consumers. 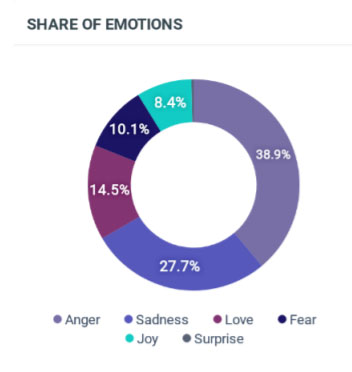 Consumers showed more of anger on the brand/corporate for being reckless and making claims while the other majority showed sadness/concern for their icons sudden ailment and prayed for his recovery.

More than personal attack, the news of Adani’s temporarily halting the ad campaign was retweeted by maximum netizen. While initial reaction from netizens primarily showed anger with hashtags like #boycottfortune which eventually fizzled out as reports of Sourav’s health being fine was out.

Most consumers who voiced their concerns were Managers, engineer, entrepreneur, consultants, health workers and teachers. Surprisingly food and beverages was not in the top interests, that goes on to show the level of belief the audience has in terms of healthy living and any brand that promotes it. 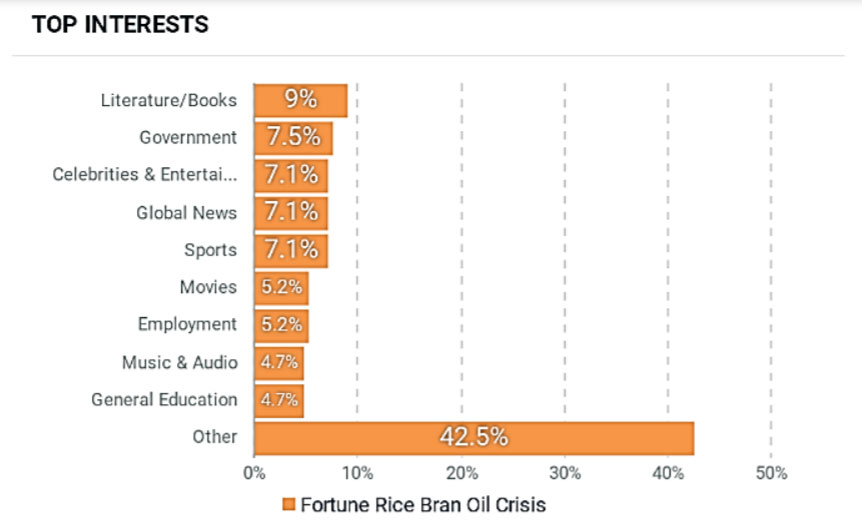 The conversations were mainly saw a spike mainly after it appeared in the news. The news carried adjectives like ‘mild cardiac arrest’, ‘healthy heart’ and ‘temporarily halted the ad campaign’. This aided in having a lesser impact on the audience.

After adding the AVOD feature, Heeroz OTT is launching 3 Web Series in the coming weeks, starting with Punjabi Web...

Every year on the eve of Friendship Day, friends all over the world exchange greetings with unlimited warmth, care and...