Mumbai:The India Chapter of International Advertising Association (IAA),world’s only globally-focused integrated advertising trade association,presented its prestigious INDIAA Awards today at a ceremony hosted at the ITC Grand Maratha Hotel, Mumbai. The fifth edition brought together great minds in business, marketing, advertising and media to celebrate the best of advertising in the industry. 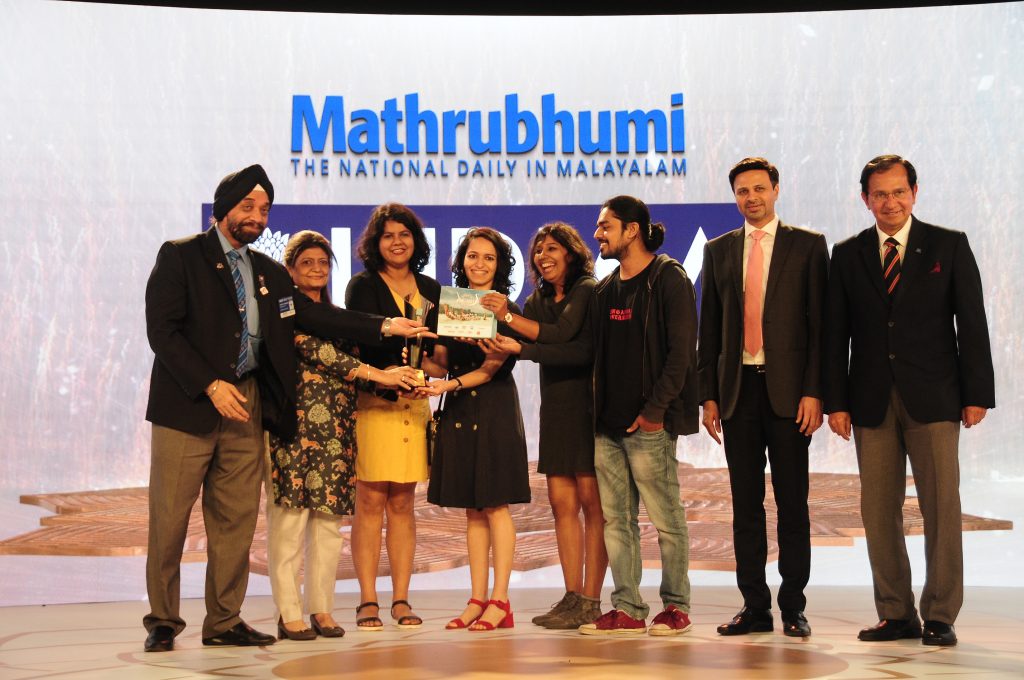 This year INDIAA Awards received 450 plus nominations across all the 18 categories.

IAA INDIAA Awards Chairman, Abhishek Karnani said, “This year, the awards have a new special category that has been included in the prestigious INDIAA Awards. The attempt is to highlight a good cause leading to societal change,that would also encourage participation from young professionals in our industry.”

INDIAA awards felicitated the “Campaign for Good” award under the category INDIAA Young Professionals Award. In partnership with Rotary District 3141 and created by Ogilvy, the campaign was honoured for the exceptional communication in the category of elder care.

Suresh Narayanan, Jury Chairman and Chairman & Managing Director, Nestle India, encouraged the youth saying “You can be decent, honest, truthful and yet succeed.” 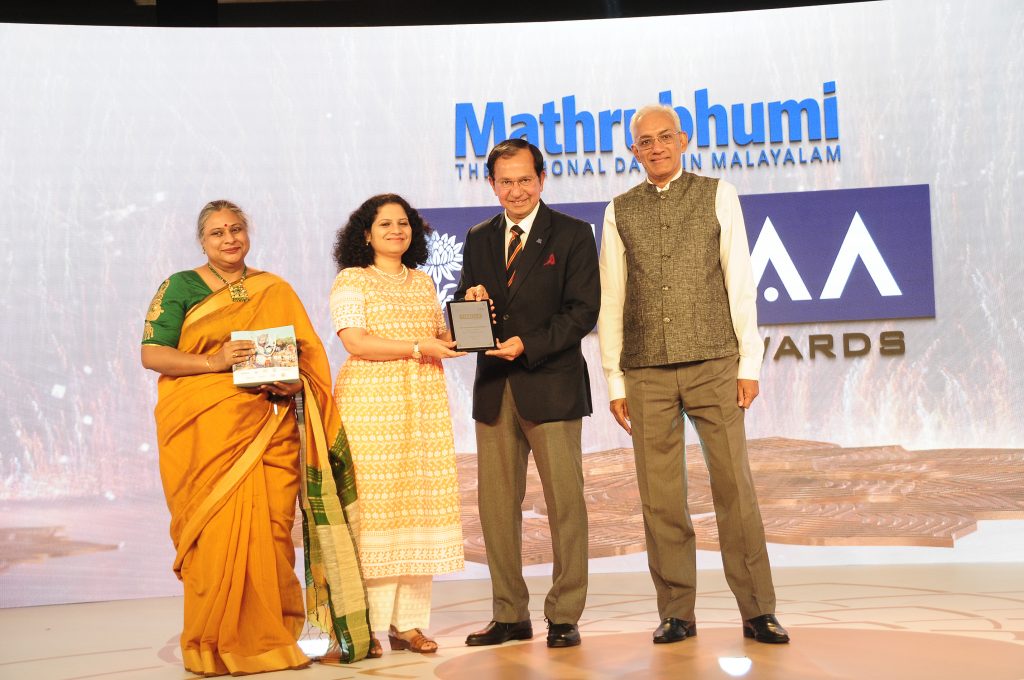 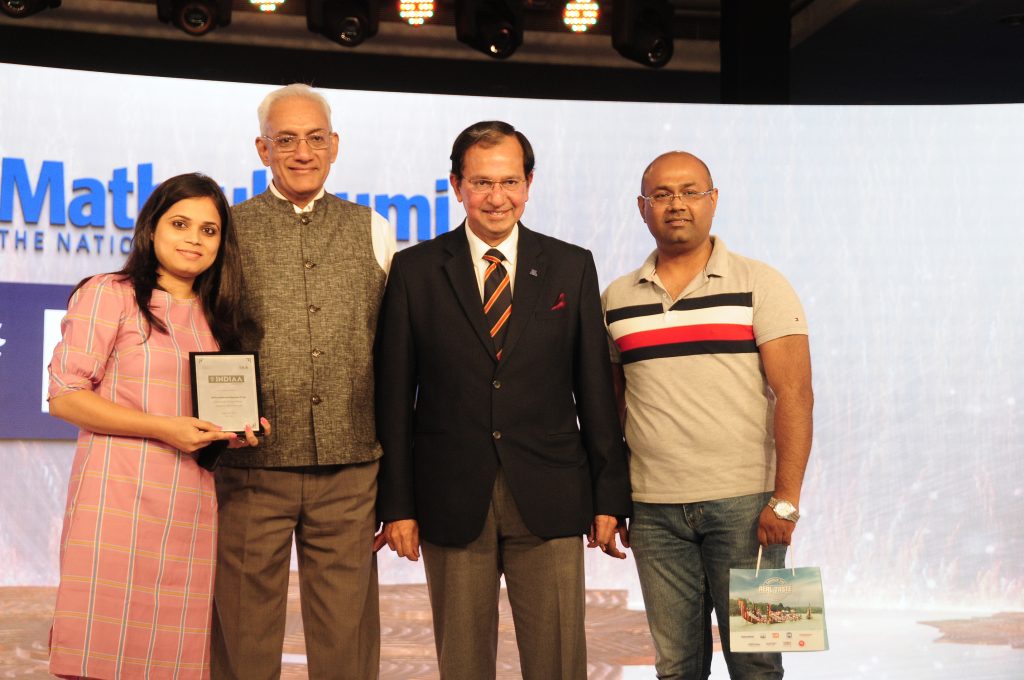 Since its inception, the INDIAA Awards AIMA have been conferred on leading marketing icons from the Indian industry, media, sport and entertainment. Over the years, the INDIAA Awards have become one of the most coveted marketing leadership honours in the country and are greatly valued.