Mumbai: Parle Agro, largest Indian beverage company has aligned its forces instantaneously in favor of the mission- ‘Vocal for local’. A brand synonymous to an Indian’s identity since 1929 has come out to promote the Prime Minister’s inspiring message to the nation – supporting local brands. By highlighting a series of ‘vocal for local’ narratives across its social media handles, Parle Agro aims to highlight and sync with its Indian roots while inspiring consumers about indigenous consumption. 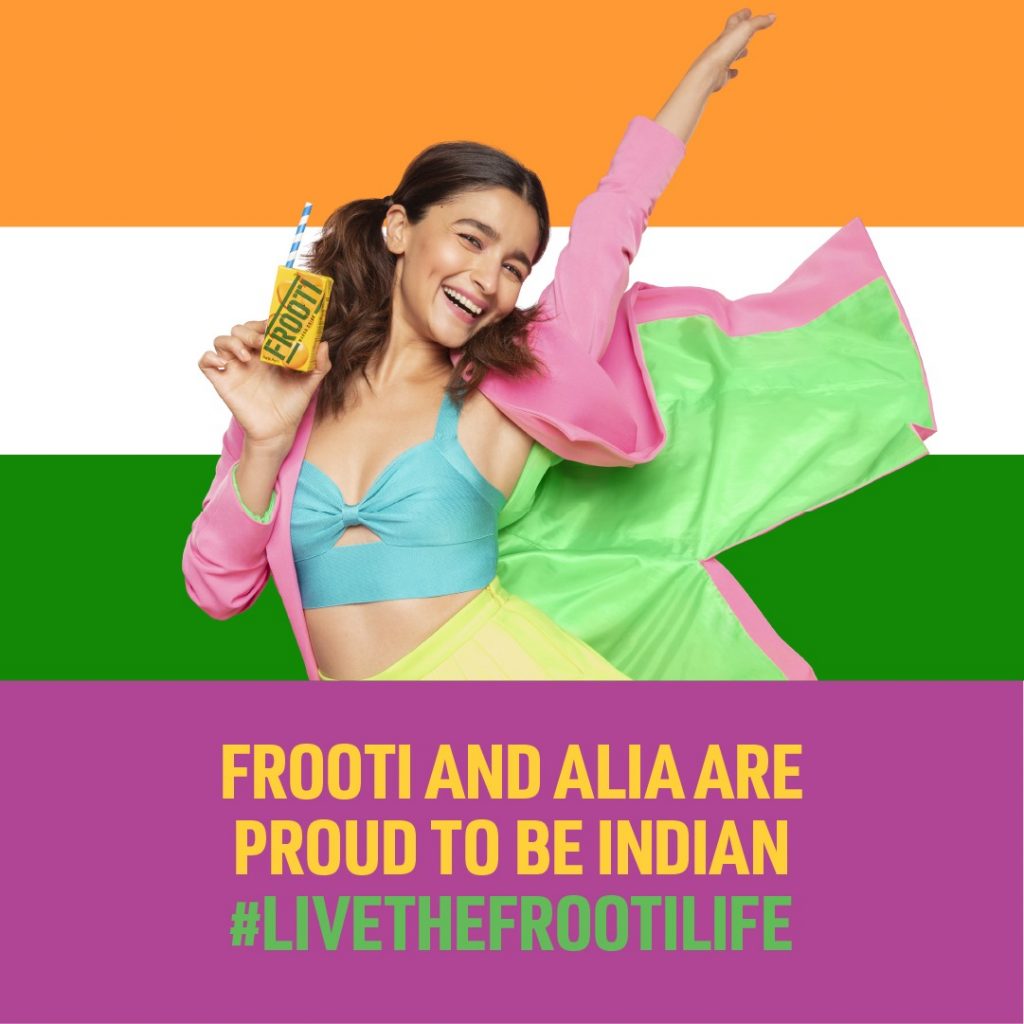 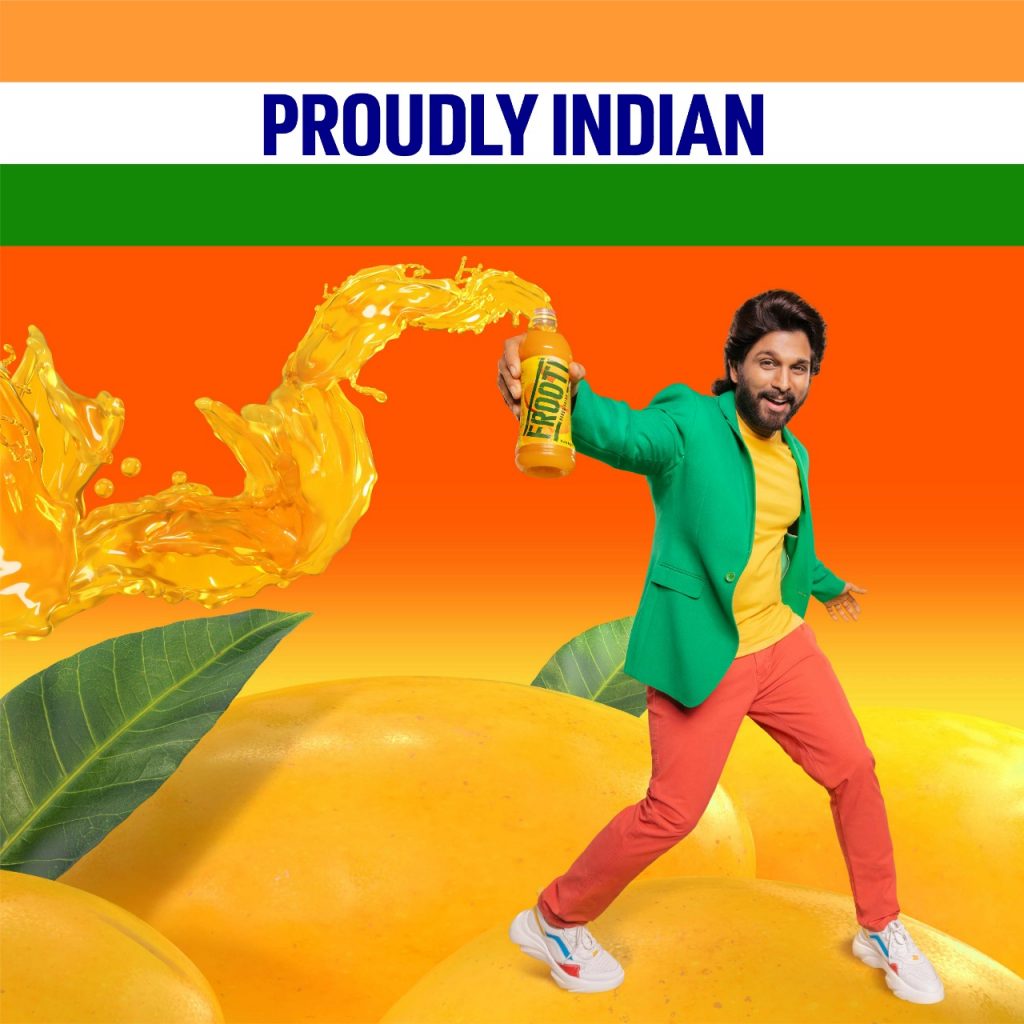 Speaking about being vocal for local, Nadia Chauhan, Joint Managing Director and CMO, Parle Agro said, “Our Prime Minister was quite lucid about strengthening the nation in his speech. As a homegrown brand that’s created by an Indian for India, we share the same vision as him. Hence, it was but natural to step up and inspire people to support local companies. Being a deep-rooted Indian brand, we are extremely proud of the legacy we’ve created. Coincidentally, we also commemorate the birth anniversary of our Founder Shri. Jayantilal Chauhan on 20th May. He was the one to introduce many Indians to soft drinks and beverages that are household names today. An industry titan in his time, he trod the unbeaten path and created this Indian beverage empire.”

Please find below the link to Parle Agro’s video on social media for #VocalForLocal, as they also celebrate the 109th birth anniversary of their Founder, Shri Jayantilal Chauhan on 20th May, 2020:

Today we celebrate the 109th birth anniversary of our Founder, Shri Jayantilal Chauhan. A pioneer, visionary, mentor and an icon! Three generations later, his spirit of Indianness leaves behind a blaze of glory and values for us to embody as proud Indians. Happy Founders Day! #foundersday #vocalforlocal #madeinIndia #madeforIndia

Mohalla Tech ropes in Udit Sharma as CRO for Moj, Sharechat and Takatak

Udit Sharma has been appointed as Chief Revenue Officer by Mohalla Tech for its social media platforms Moj, Sharechat and...

Brands bring out their creative side on #SocialMediaDay 2020