by Aboli Kadam
in Exclusive, Featured
Reading Time: 3 mins read
A A

As per the report, in the last 6 Months, Print ad space peaked during October 2020 due to the festive season. During the Jan-March 2021 period, the highest Ad Volumes in Print were registered in March 2021. 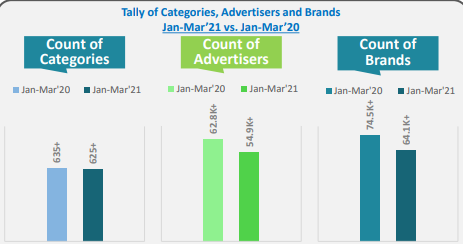 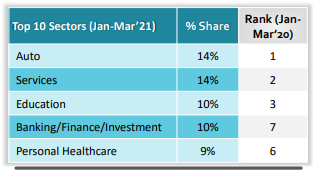 In Jan-Mar’21, the top three sectors remained unchanged from Jan-Mar’20 in the Print medium. With a 14% share of Ad Space, the ‘Auto’ sector topped the sectors list, closely followed by the service sector. The Banking/Finance/Investment and Personal Healthcare entered in the Top 5 list of Sectors in Jan- Mar’21. 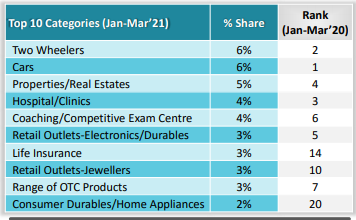 As per the report, the Top 10 Categories accounted for 39% of Ad Space in Jan-Mar’21. Two-wheelers and cars from the auto sector accounted for 12% of ad space.

Compared to Jan-Mar’20, Life  Insurance, Retail Outlets-Jewellers, and Consumer Durables/Home Appliances’ were new entrants in the Top 10 list of categories during Jan-Mar’21. 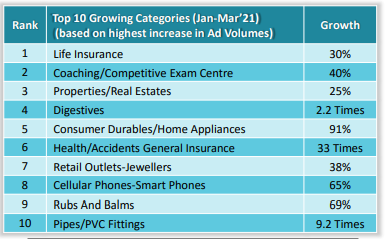 Life Insurance among categories saw the highest increase in Ad Space with the growth of 30%, followed by Ecom-Education with 40% growth during Jan-Mar’21 compared to the same period the previous year.

In terms of growth percent, the Health/Accidents General Insurance category witnessed the highest growth percent among the Top 10, which was about 33 Times during Jan-Mar’21 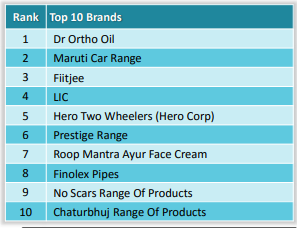 33.8 K+ exclusive advertisers and 44.4 K+ exclusive brands advertised in the print medium during Jan- Mar’21 compared to the previous year. The top 3 sectors together contributed 38% share of total Ad Volumes, with the ‘Auto’ sector topping the list.

One Mobikwik Systems and Honda Shine were the top exclusive advertiser and brand respectively during Jan-Mar’21.

Among the four zones, the North Zone dominated print advertisements with a 34% share in Jan- Mar’21. Overall, India, New Delhi and Mumbai were the top two cities for print ads.

During Jan-Mar’21, SBS Biotech led the Sales Promotion advertisers with a 7% share of ad space, followed by Hero Motocorp.