Hyderabad: Silly Monks Entertainment Limited (SMEL), a digital entertainment company headquartered in Hyderabad announced the winners of ShortCut Awards 2020, a platform for creators to get noticed by renowned filmmakers.

Beginning with 2020, Sillymonks planned to recognise and award those outstanding short filmmakers, actors, cinematographers, editors and music directors, who remain behind the scenes but contributed significantly to this entertainment industry with their small stories with big impact. 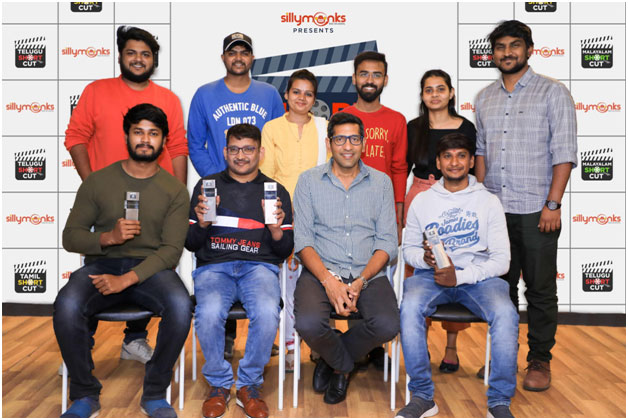 The ShortCut contest was run Online on Website & Social Media from November 20, 2020 to December 20th, 2020. An audience poll was taken and about a lakh votes poured in for these regional short films.  Below is the list of winners in various categories in four languages namely Telugu, Tamil, Kannada and Malayalam. 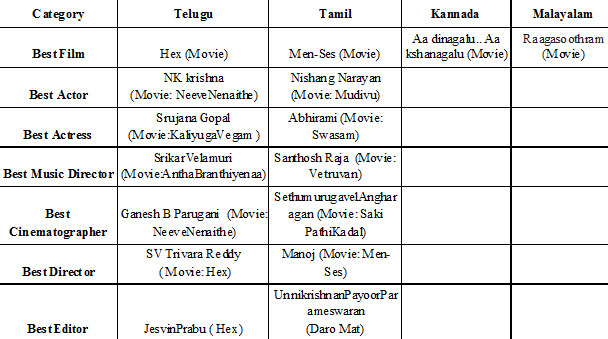 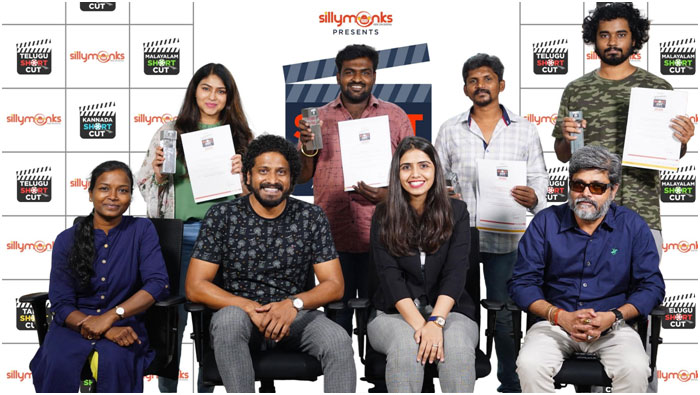 Sanjay Reddy, Managing Director of Silly Monks says “There is nothing better than nurturing talent and giving them a platform to showcase their work or creation & Shortcut awards is one such endeavour in that direction.”