The stellar line-up of 79 judges from agencies and brands representing over 20 different industry types will review this year’s entries and award the most effective campaigns at Asia-Pacific’s largest strategy and effectiveness awards.

Joe Pullos, Spikes Asia Festival Director commented, “We have hand-picked this year’s jury who we believe to be the highest calibre from across the region who will ensure our rigorous 3-stage judging process recognises only the very best campaigns from Asia-Pacific. This is simply a great opportunity for entrants to have their work judged and recognised by the top marketers and strategists in Asia.”

The recent alignment of the Tangrams Strategy & Effectiveness and Spikes Asia awards entry and judging timeline also makes it easier for entrants to work on submissions for a single piece of work once, rather than multiple times throughout the year. A campaign can be judged and awarded simultaneously for both strategy and effectiveness as well as creative excellence at the Spikes Asia Festival of Creativity in September 2019.

The Tangrams Strategy & Effectiveness @ Spikes Awards 2019 winners will be announced and awarded on 26 September at a dedicated award show to celebrate the best campaigns by strategists and planners in Asia-Pacific. Early Bird delegate passes to the Spikes Asia Festival of Creativity which includes entry to the Tangrams Awards are on sale now at www.spikes.asia 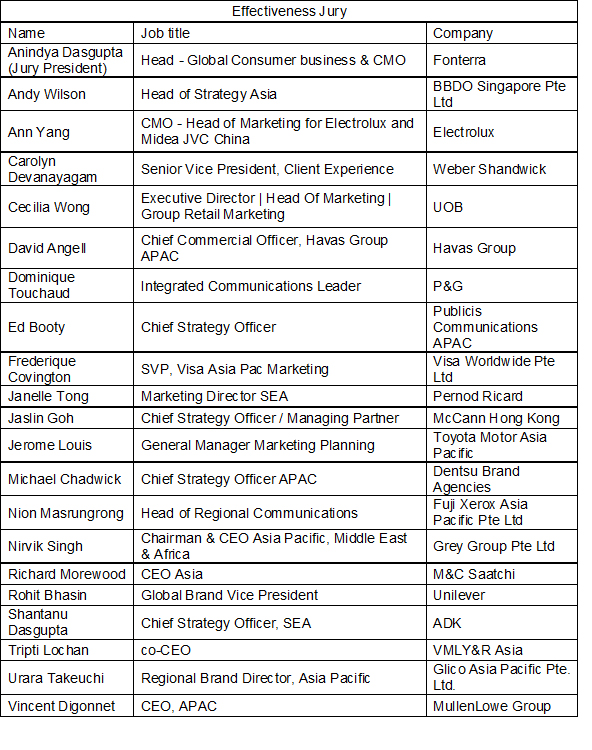 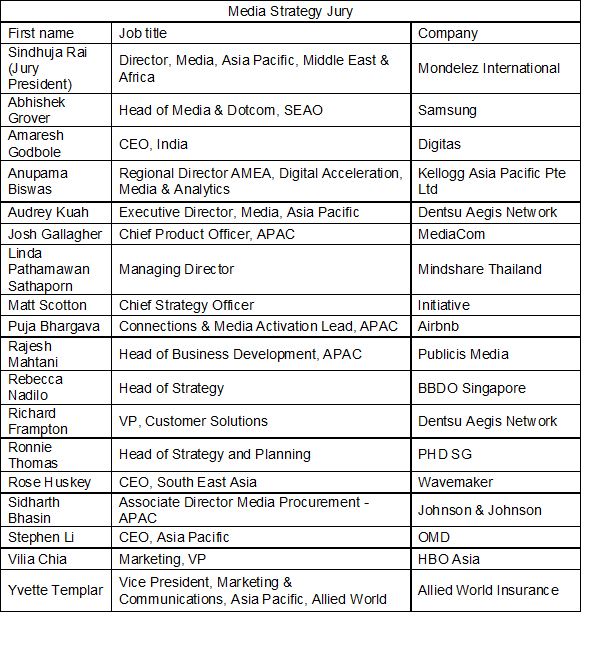 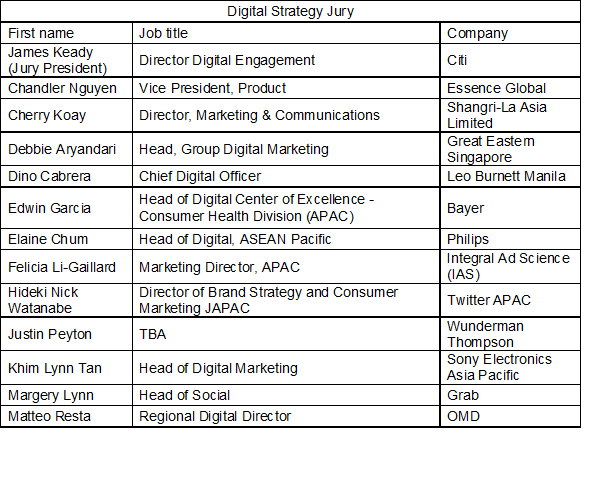 Tapping into the potential of Programmatic Audio for marketeers

Audio is currently undervalued and underutilized in India. There needs to be more education, and more measurement tools, says Rita...