The Hindu launches #DareStopHer campaign; Calls out society to stand up for its empowered women

Chennai: This International Women’s Day, The Hindu presents an important message to the women who are called names for being ambitious and unapologetic about the way they choose to live their life.

The print ad released on International Women’s Day, while highlighting the plight of these women, takes the stance of celebrating the women and emphasizing that nothing can stop them – not even the name calling. Easily branded as brash, selfish, or self-centered for not conforming to society’s guardrails set out for them, women have risen above these trivialities and achieved phenomenal success. The Hindu’s campaign aims to put a stop to the name calling, urging society at large to look deeper; at what these women have achieved, and appreciate them for what they are.

Through this reader engagement initiative, The Hindu has invited real life stories of women empowerment, which will be collated and published as a follow up to the campaign. The Hindu team will also be curating a few inspiring stories under #DareStopHer. Women can share their stories at darestopher@thehindu.co.in

Speaking about the campaign, Suresh Balakrishna, Chief Revenue Officer of The Hindu Group said, “As a father of an empowered girl, I have seen the bias that exists against women in the society first hand. The Hindu’s campaign is a by-product of what women have been going through in the society for wanting more for themselves. #DareStopHer is a tribute to women who surge from strength to strength and believe the sky is the limit.” 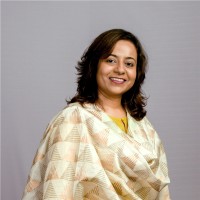 Aparajita Biswas, Head of Marketing of The Hindu Group, said, “This campaign is close to my heart. Women face a lot of bias and judgement for putting themselves first and doing things their way at home and in a corporate setup. This campaign is a war cry to tune out the static and march ahead, arm in arm with their head held high.” 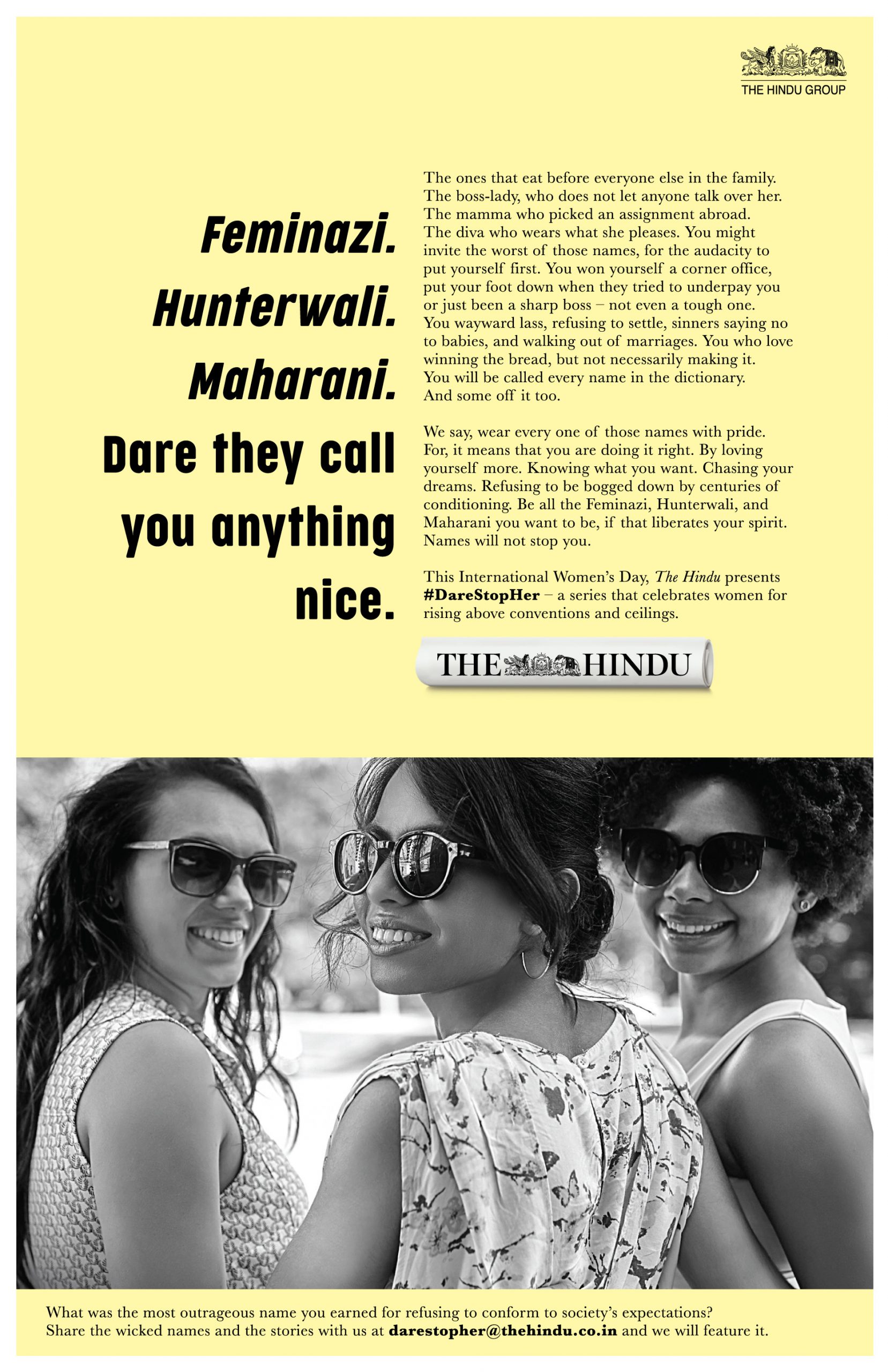 Parvathy, who has written the ad, and had this to say: “Although strong women are appreciated on paper, they earn a lot of names. At work, within the family, around friends. What if we call this out and encourage women to make it their strength? The campaign focuses on how no amount of sledging should stop women and how they should convert such negativity into their strength.”