Noida: ABP News is all set to kick-start 2021 with a comprehensive content line-up for two big events of the year – The Union Budget & West Bengal Elections. The channel has a series of in-depth yet engaging programming in store for both the segments, to ensure a power-packed viewing experience.

Commencing the action in January with the Budget Programming, ABP News will be telecasting various engrossing shows under the umbrella branding, ‘Jan Man Dhan’, to decode, analyze, and gauge the social, political, and economic implications of the Union Budget. This will include deliberations on new policies, impact of COVID-19 on the Indian economy, revival in the post-covidera, and the plight of the common man – among many other themes. The extensive programming will entail a Pre-Budget segment from 18th January to 31st January 2021. 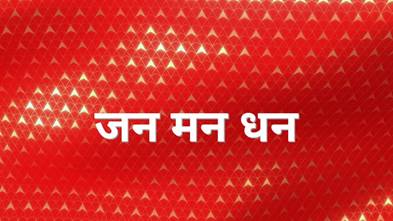 Budget Day Programming and Budget Conclave will be telecast on 1st February and 2nd February respectively, involving a series of panel discussions on the budget announcement – along with an analysis on the ‘expectation’ & ‘reality’ of the budget. This will be led by renowned financial experts, politicians, and public figures.

For the West Bengal Elections, on the other hand, ABP News will be bringing the most incisive reporting throughout the election season, under the purview of ‘Kaun Banega Mukhyamantri’. The channel will be keeping the viewers apprised about every single development in state of West Bengal, its political scenario,and its leaders through a wide array of shows. 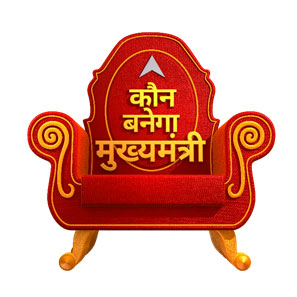 ABP’s iconic election-special programming, Kaun Banega Mukhyamantri comprises of various interesting shows like The Debate Show – An exclusive on-ground debate series featuring senior political experts & respected guests; Daily programming and Weekend Special Shows, which will focus on the big faces of West Bengal and several other exigent factors related to Muslims as a minority community, as well as the ‘Mamta Banerjee Factor’ and ‘The Modi Factor’. To add more zing to the programming, the shows will have a round-table type set-up that mimics the evening ‘adda’ conversations. Further, Kaun Banega Mukhyamantri will also entail a special Documentary Series on West Bengal and its legacy & history; ATravel-cum-reporting show capturing the ground reality of Bengal Elections; And lastly, an Opinion Poll and Exit Poll along with research partner, CVoter.

On this announcement, Avinash Pandey, CEO, ABP Network said, “Considering how unprecedented 2020 was, both the Budget and West Bengal Elections, are highly-anticipated events of this year. At ABP News, our goal is to ensure that our viewers receive the best coverage on every theme. Our special programming for these key events will ensure that our viewers are apprised about every single development on the economic and political climate of the country.”

After adding the AVOD feature, Heeroz OTT is launching 3 Web Series in the coming weeks, starting with Punjabi Web...

Every year on the eve of Friendship Day, friends all over the world exchange greetings with unlimited warmth, care and...