Flashback to the most controversial Ads of 2020

Advertising is one of the most important factors of communication in the modern world and mediums like TV, Radio, Newspaper; Internet etc. which help advertisers to communicate their brand message to the consumers or the society.

Advertising depicts situations and scenarios from the everyday world – using cues from social situations to make people aware of how a particular brand fits in with their daily lives. But the problem which usually occurs here is that, they are not always interpreted the way the creators want them to be, which in turn creates a controversy.

In 2020 there were a few Ad campaigns which were created with a specific message however, the messaging backfired and failed to survive the battle against trolls and criticisers. Subsequently the ad campaigns were force stopped or removed. Here are few such ads:

When Amul came up with the poster where the Amul girl is saying “exit the dragon” to the china dragon behind her created a buzz on twitter. Twitter then temporarily restricted Amul account for posting an anti-china tweet. R.S Sodhi the CMD of Amul also said that the girl depicts the mood of nation. We do not want to indulge in any sort of politics. However, Amul’s Twitter account was restored later. The main aim of the poster was to support the new policy ‘Atmanirbhar Bharat’ by our PM Narendra Modi as well as a call for a boycott of Chinese products on Indian. 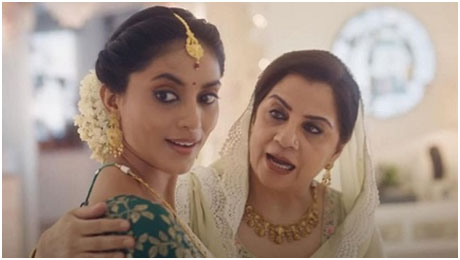 The film starts with the Baby Shower of the daughter-in-law who is a Hindu married into a Muslim family. The film’s narrative is around interfaith marriage. It is a beautiful AD, but it created a huge divide among the netizens and facing public ire on Social Media. The Ad received both brickbats and bouquets but a certain section of netizens have termed the ad as promoting ‘love jihad’. Few celebrities also tweeted about the Ad

Later Tanishq had to pull down the AD and issued a statement, “The idea behind the Ekatvam campaign is to celebrate the coming together of people from different walks of life, local communities and families during these challenging times and celebrate the beauty of oneness. This film has stimulated divergent and severe reactions, contrary to its very objective.

We are deeply saddened with the inadvertent stirring of emotions and withdraw this film keeping in mind the hurt sentiments and well-being of our employees, partners and store staff.”

Recently Paytm made Sachin Tendulkar their brand ambassador where they launched an ad showing a young boy who is supporting his team and the coach slap him by saying do you want to play or you just want to cheer? later the boy works hard and it turned out to be the great God of cricket Sachin Tendulkar. The ad created a controversy by saying slapping a kid on national television is not appropriate.

The new Kent RO ad starring Hema Malini her daughter Esha Deolturned out to be opposite of what the makers of ad thought. In the advertisement, Kent cautioned against letting a maid kneading of flour to make the dough by claiming “her hands might be infected” and suggested using the company’s product for the same purpose. The ad received negative comments on social media for being insensitive towards the domestic helps who are already facing discrimination from housing societies across the country. The ad was pulled off from the Kent social media account later the brand apologises and said they will look forward the issue which is being created. 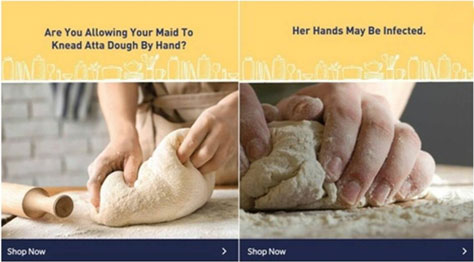 Again, the second ad of Tanishqekatvam created a controversy. The ad showed Neena Gupta, AlayaFurniturewala, Nimrat Kaur and Sayani Gupta discussing about how they are going to celebrate the Diwali in 2020. Where from the advertisement Sayani Gupta says, “I’m hoping to be able to meet my mum after really long. Definitely no firecrackers. I don’t think anyone should light any firecrackers. Lot of diyas, lots of laughfter hopefully and lots of positivity”. 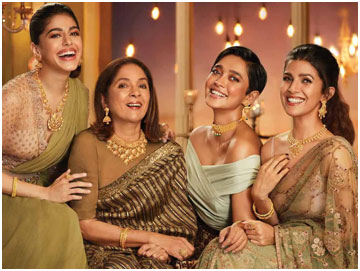 People on social media started commenting on the ad by saying you don’t teach us how we should celebrate Diwali.

Unfortunately, today Social Media has got into bullying tactics, be it positive or negative.