The airing of original episodes for Malayalam GECs started from week 24 (weekdays), and week 22 (weekdays) for Kannada.

Mumbai: Good times seem to have returned for Malayalam and Kannada GECs with the original episodes being aired on television. The airing of original episodes for Malayalam general entertainment channels (GECs) started from week 24 (weekdays), and week 22 (weekdays) for Kannada GECs. In Kerala market, all prime time shows started airing from week 24. 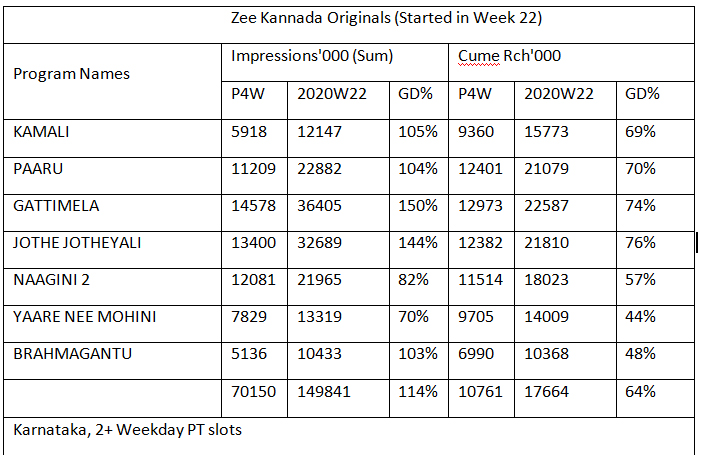 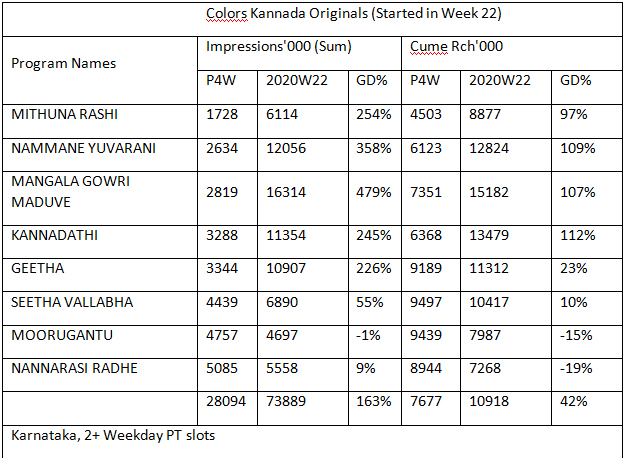 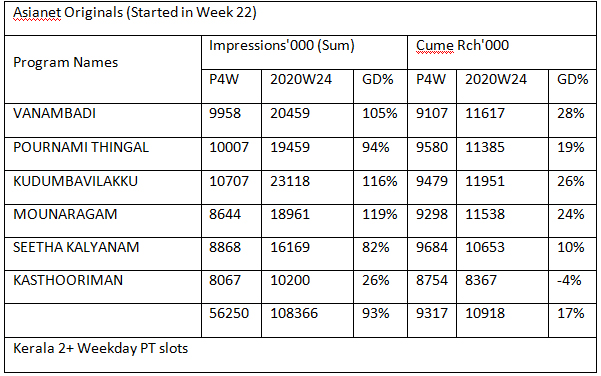 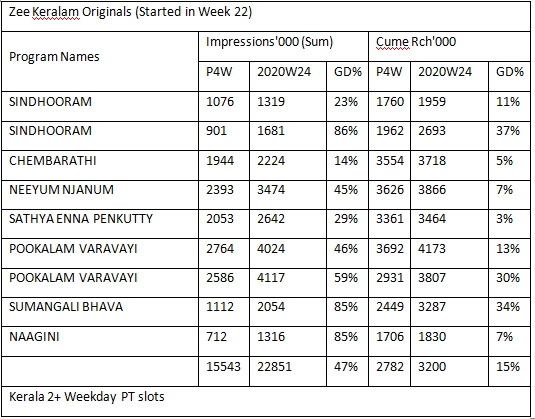