According to BARC Ratings of South GEC for week 37, the following are the ranking of various Regional GECs. 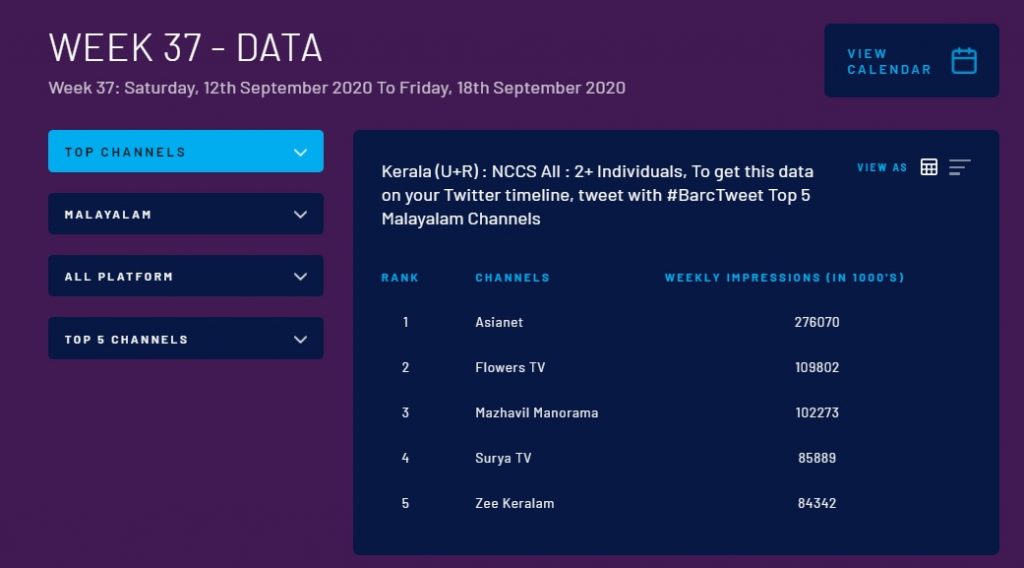 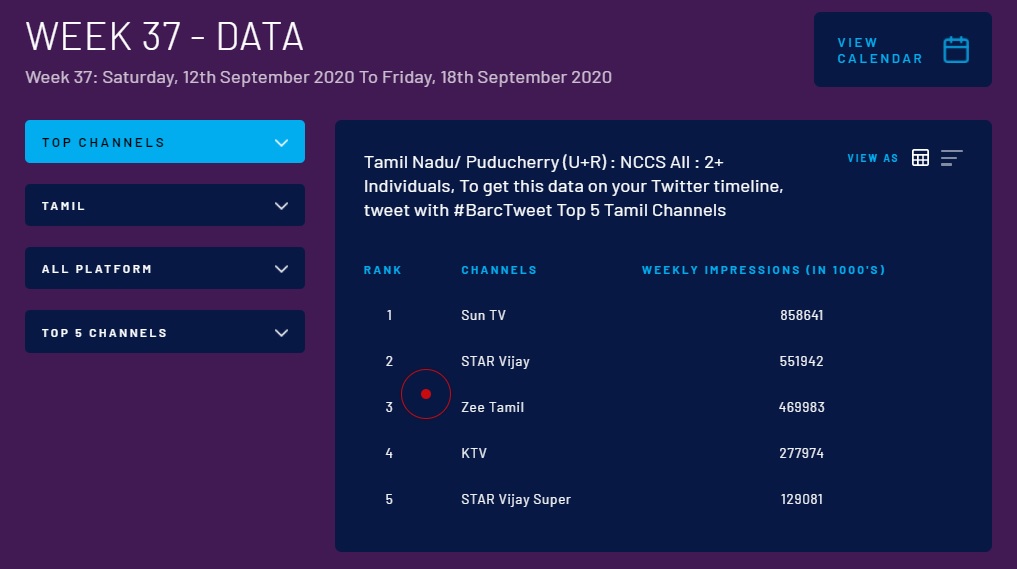 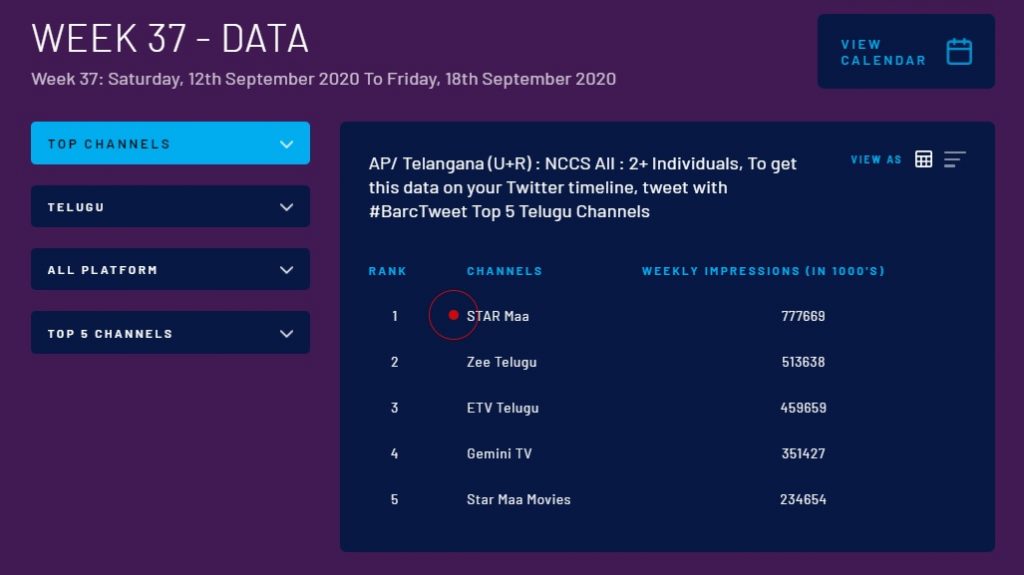 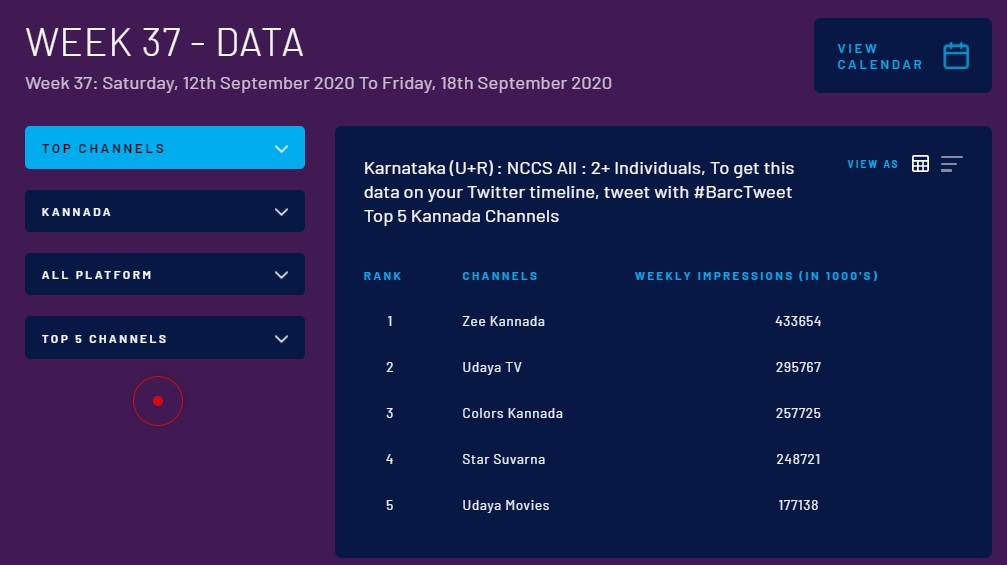 New Delhi: Aaj Tak today announced the launch of its digital extension in Bangla - bangla.aajtak.in. The digital Bangla edition will...

Chennai: Living up to its promise of satiating the diverse entertainment needs of the Tamil audiences, leading Tamil Entertainment Channels...

Our advice to our clients is that they can aim for a V-shaped recovery and gain market share: Tarun Rai, Wunderman Thompson