Mumbai:  Zee TV and Balaji Telefilms are back again to reinvent the genre of science-fiction with elements of drama, romance and action for Indian television audiences with Haiwan: The Monster. This weekend primetime thriller is a magnum opus that promises to unleash the biggest monster viewers have seen so far on television. With the launch of this high-octane sci-fi drama, Zee TV introduced a disruptive campaign to pique people’s interest, generate curiosity, spark off conversations and have them guessing what’s coming their way. 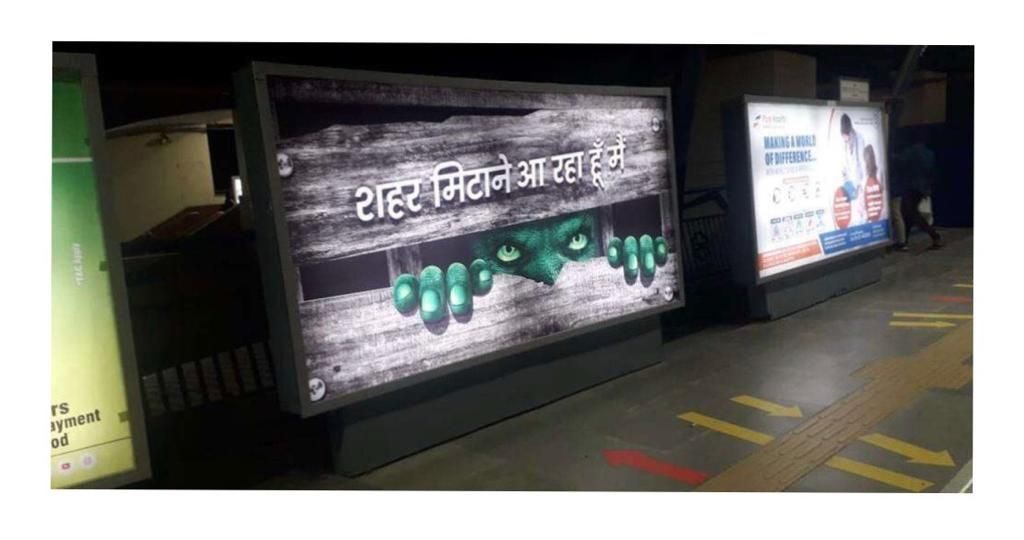 By way of a teaser, the character of Haiwan was introduced to audiences across Mumbai, Delhi and Gujarat through a series of intriguing unbranded billboards featuring just the eerie eyes and fingers of the Haiwan with a warning message “Shehar Mitaane Aa Raha Hu Main”. This was strategically supported by RJs talking about such citings in the cities, asking listeners to guess what they thought the billboards were about, click pictures with the billboards and post it on social media with their interpretation of the same. Memes and posts by social media enthusiasts reacting to the campaign set the internet abuzz with speculation about the billboards.  With an integrated approach cutting across mediums to drive conversations on the Haiwan, Zee TV had audiences sharing elaborate interpretations, resulting in a whopping number of engagements across Zee TV’s digital platforms. 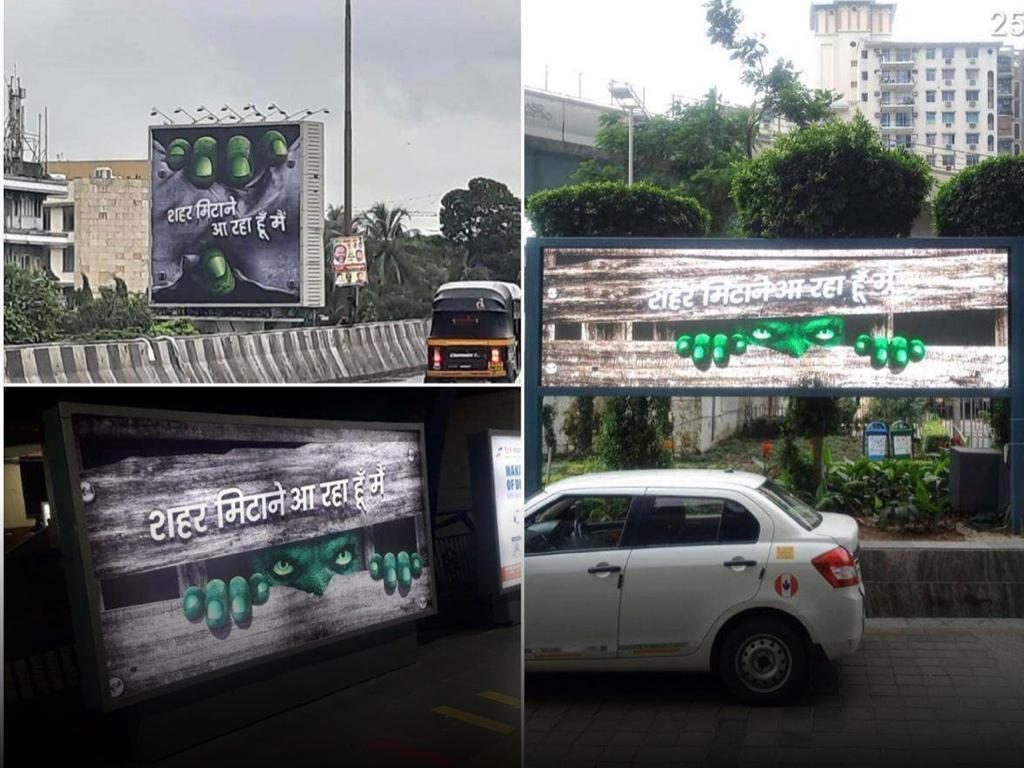 In the second phase of this campaign, the hoardings finally revealed the brand, the show name, the characters and the concept. The social media platforms, too, were used to unveil the concept through interesting memes and video graphics. As a response to this, the engaged audience not only appreciated the initiative but also drove conversations on the Sci-Fi genre across Twitter and other social media platforms, leading to high-intensity organic promotions for the show.

Haiwan : The Monster follows the story of long-cherished friendships and a love triangle that sees a bromance turn to bad blood.  The show premiered on 31st August at 7 pm and boasts of an extraordinary cast including Riddhima Pandit, Ankit Mohan, Param Singh, Hiten Tejwani, Dalljiet Kaur, Manini Misra among others.

Watch the journey of the biggest monster of television every Saturday and Sunday at 7:00PM only on Zee TV.

Kochi: Oil Palm India Ltd., a joint venture of Govt. of India & Govt. of Kerala has awarded its Media...

Zoonicorn, the multiplatform animated preschool brand featuring a Zooniverse of enchanting characters kids love, has teamed up with Toonz Media...