Kochi: Chathur Mukham, the horror thriller directed by Ranjeet Kamala Sankar and Salil V (who wrote the entertaining heist drama Kohinoor) is all set to Premiere on Zee Keralam this Independence day. Scripted by K. Abhayakumar and Anil Kurian, Chathur Mukham scores well as it presents a novel subject and executes in the most sensational way. The film with trailblazing plot, which had enormous scope to be an edge-of-the-seat horror telecast after a recent set of hit premieres on Zee Keralam. This film with an exciting experimental subject will engage and entertain the viewers with a new techno horror concept.

The film revolves around the character Thejaswini, well played by Manju Warrier, a selfie-obsessed woman who lives as though she was born with this gadget. Its novel plot, appealing script and above all the show stealer Manju Warrier’s stellar performance add to the excitement.

Chathur Mukham will premiere on Zee Keralam on August 15 at 7 PM. 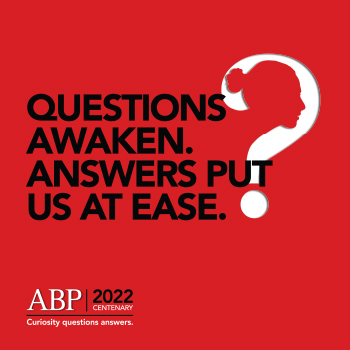