International: Mindshare, the global media agency network that is part of WPP,emerged as the Overall Winner at the 2019 I-COM Data Creativity Awards last night. The award ceremony was held in Spain as part of the annual I-COM Global Summit. 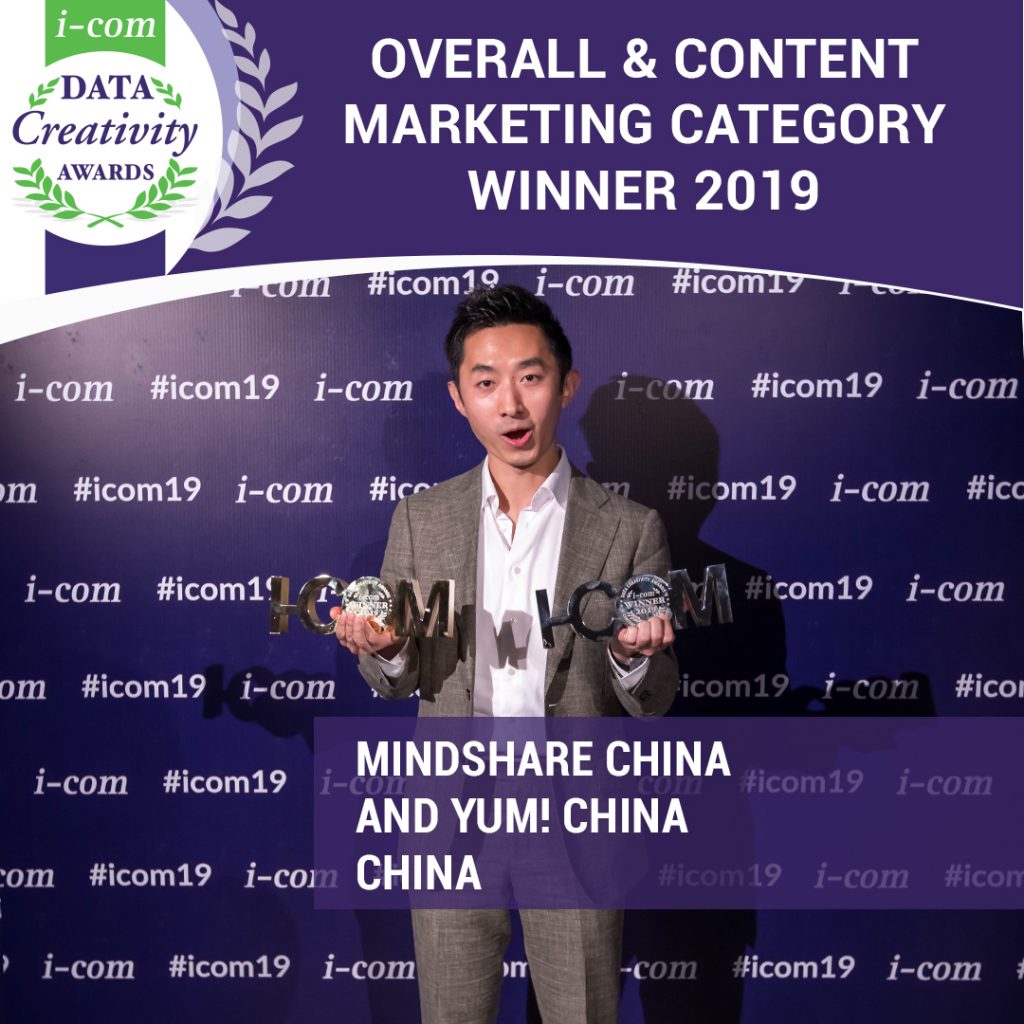 For the 7th year running, the I-COM Data Creativity Awards celebrate the most creative people and companies who optimize client’s business value and competitive advantage by leveraging on valuable data. 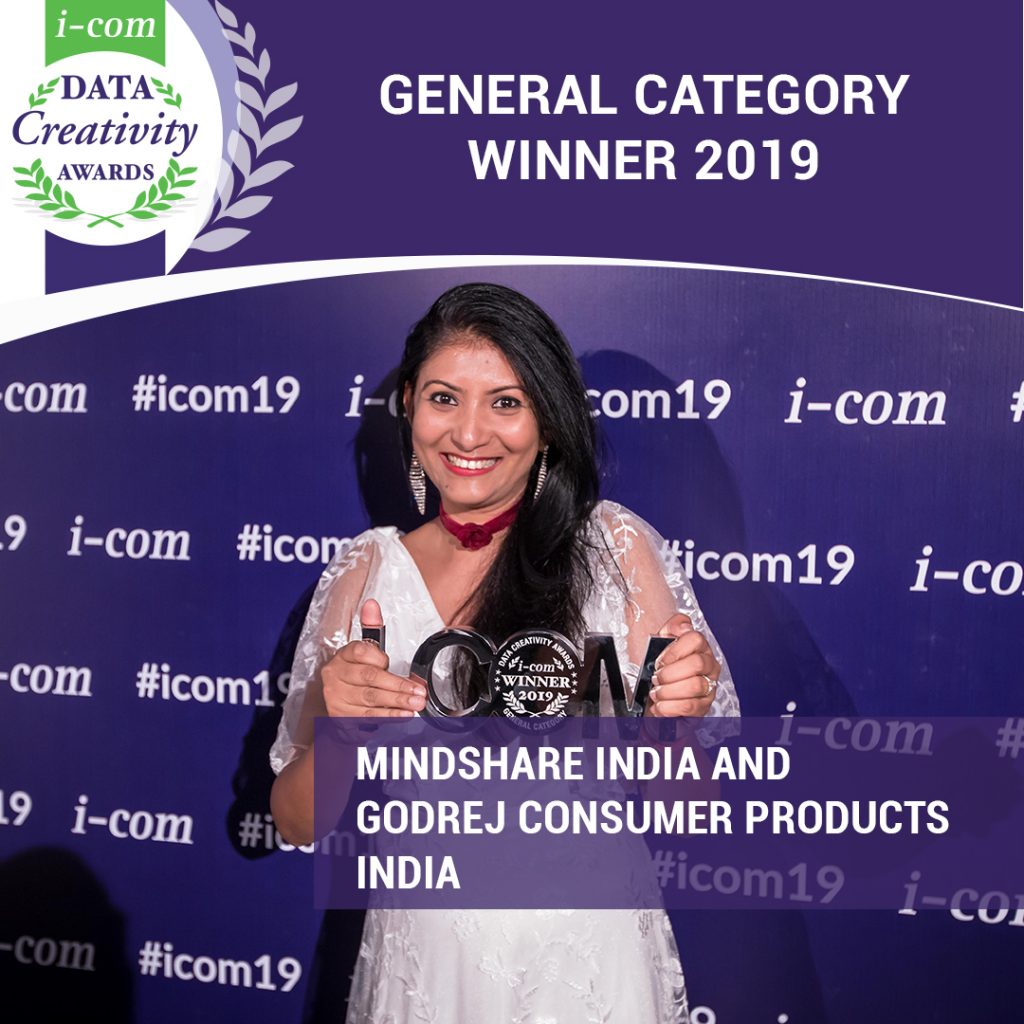 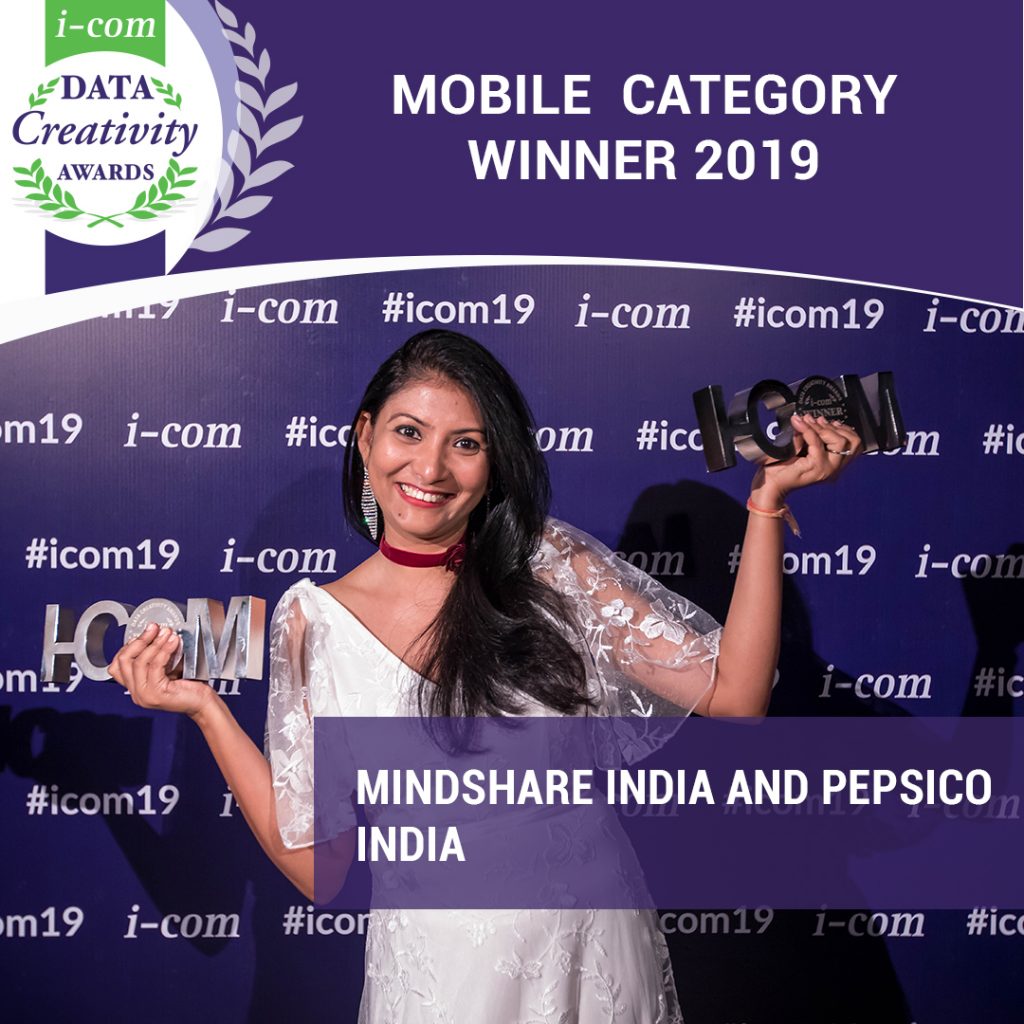 At the same time, Mindshare’s long time client IBM won Marketer of the Year Award while GroupM won Agency Network of the Year for the second year straight at the 2019 I-COM Smart Data Awards.

“I-COM is known as perhaps the geekiest award to win out there. This achievement is incredible for our agency and also a sign for the media agency industry’s transformation. We want to thank our clients for trusting us as a partner. And I personally thank the incredible purple talent who works with us and are motivated to do the best work for their career at Mindshare” said Amrita Randhawa, CEO of Mindshare APAC and Executive Chair Greater China.

Mindshare has dominated other high profile events like Festival of Media Awards 2019 and is also ranked No.1 Agency Network in Asia in the newly released WARC “Best of the Best” report. These awards continue to highlight the outstanding work Mindshare has delivered for its clients along with the strength of our teams across the region.

Mumbai: Linen Club, the premium linen fabric brand from the Aditya Birla Group, announced the launch of its new brand...

New Delhi: In the wake of the nationwide success of their ‘Store on Wheels’ campaign, experiential marketing agency Brand Street...

Handling large teams across multiple verticals, we need to ensure that they are involved and know they are part of the team: Nikhil Sikri, Zolo Stays

Every brand needs a more innovative approach, this is the time for creating new trends: Biplab Poddar, Oxedent Technologies

When advertisers empower themselves with real-time data, they have a real-time gauge of consumer interest: Adam Singolda, Taboola

Shifted our focus from profitability and growth to managing cash and liquidity: William Boulter, IndiGo

Brands leave no stone unturned to make any occasion special by creating heartwarming and unique creative posts and videos to...