Bengaluru: At the Big Bang Awards 2021 for Excellence in Creative, Media, Digital and Marketing held by the Advertising Club Bangalore in Bengaluru on the 8th of April there were a lot of big wins. 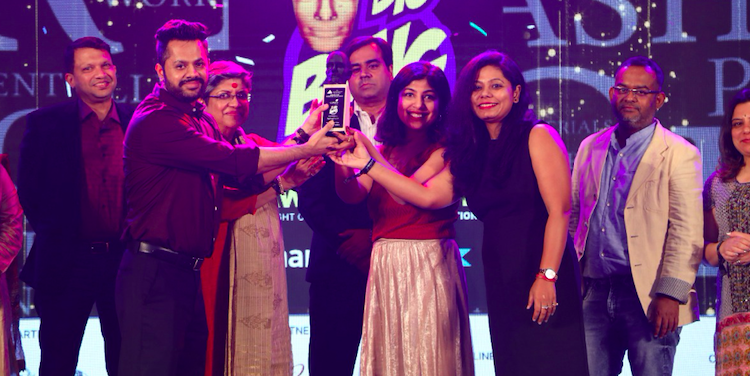 Sharan Pillai won the newly constituted Arvind Kumar Award for Young Media Professional of the year. The Young Art Director of the year was won by Arun Gopidas.

The Advertising Club Bangalore, one of the oldest advertising clubs in the country, having been in existence for over 3 decades, has been conducting the Big Bang awards for over 2 decades now, except for the pandemic year of 2020.

“We received over 400 entries this year from agencies and clients across the country and decided to wait till April so we could kick-start our activities for the year with an offline event in Bengaluru on the 8th of April,” said Laeeq Ali, President, The Advertising Club Bangalore.

The Big Bang awards are open to all members of the advertising and marketing fraternity across the country.

The high power jury , as in previous years, comprised of eminent advertising, media and marketing professionals, people drawn from across the country and the APAC region. The entire judging process was online.

Malavika Harita, Chairperson of Big Bang Awards, added, “I have been involved with the Big Bang Awards for the last 20 years. This year we saw a lot of emerging creative, media and digital agencies with innovative and exciting ideas. Adding a category for marketing excellence rounded off the entire gamut of marketing activities covered.”