New Delhi: Sunfeast Dark Fantasy, the brand which is celebrated for its drool-worthy golden crispy choco-filled cookies trending on Twitter with a cryptic tweet that has brands and consumers engaging in hearty conversational banter. The mysterious tweet “Khatam, Fantasy Shuru”, has Twitter users chiming in with their own original twist to fill in the blanks of an incomplete phrase.

Brands like Spotify, Swiggy, Airtel, VH1, etc. have responded in unique and quirky ways to the tweet put out by Sunfeast Dark Fantasy. The activity has instantly created a buzz, prompting consumers to dive into the conversation and leading to the trend ‘Fantasy Shuru’ on Twitter in India on 12th August. The active response of brands while engaging people with relatable content has consumers guessing on what Sunfeast Dark Fantasy has in store.

Commenting on the initiative Ali Harris Shere, Chief Operating Officer, Biscuits & Cakes Cluster, Foods Division, ITC Limited said, “Sunfeast Dark Fantasy has always tried to come up with unique ways to engage with consumers. We are glad to have piqued their interest through the quirky tweet and are overwhelmed to see the active participation on social media. This presents us with a unique opportunity to engage with leading brands in the country in our quest to create captivating content for our consumers. We will soon reveal the exciting announcement in store for all biscuit-lovers.”

The brand also released a series of crosswords in print newspapers nationwide to actively communicate with consumers. The tweets were also displayed in real-time on digital billboards across the country leading to buzz creation and increased participation.

Sunfeast Dark Fantasy initiated the conversation with a tweet: 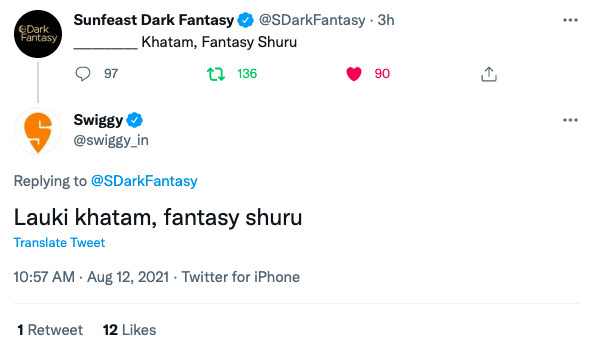 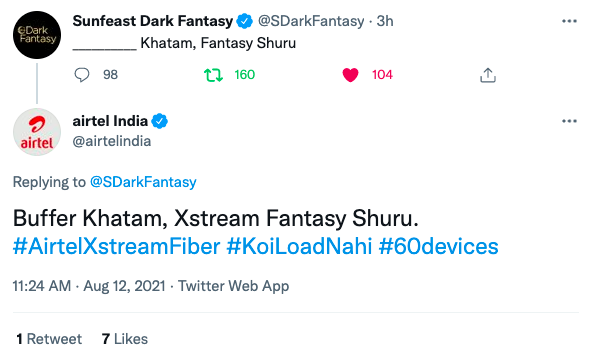 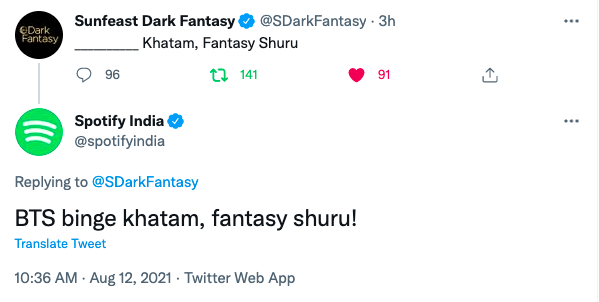 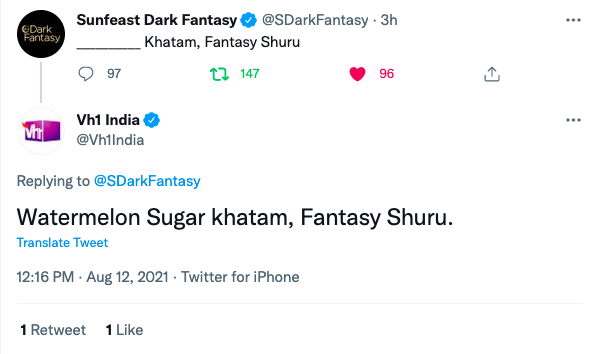 The conversation was further joined by regular consumers: 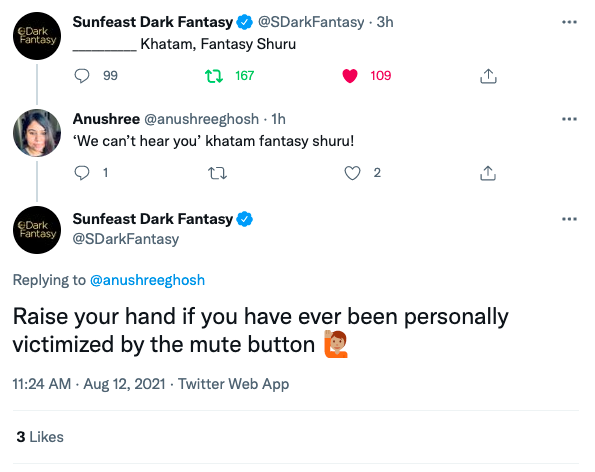 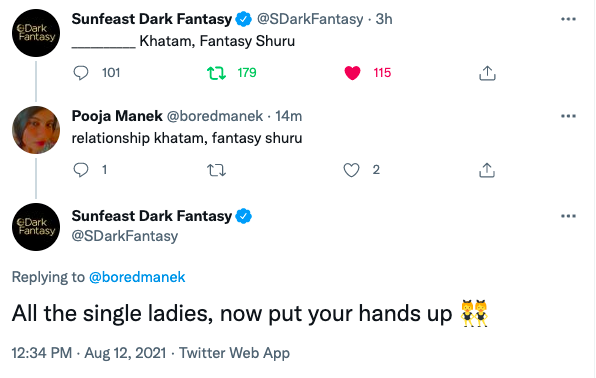 The buzz created, led to the trending of ‘Fantasy Shuru’ on Twitter India on 12th August:

The future at SoCheers, as I see it, is hybrid: Mehul Gupta

Start-ups expect a budget which will make the sector ‘Atmanirbhar’

New Delhi: Prasar Bharti is all set to spread its wings by inviting applications for E-auction cycle 2022-23 of vacant...

Be One Launches New TVC Campaign with Hrithik Roshan