Ad volumes surge by 5.7 times on Radio in May’22: TAM Report

Tally of Categories grew by 51 pc and Advertisers and Brands three times respectively during May’22 compared to May’20. 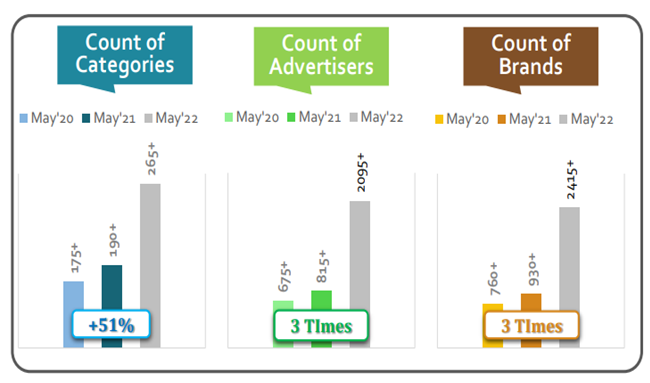 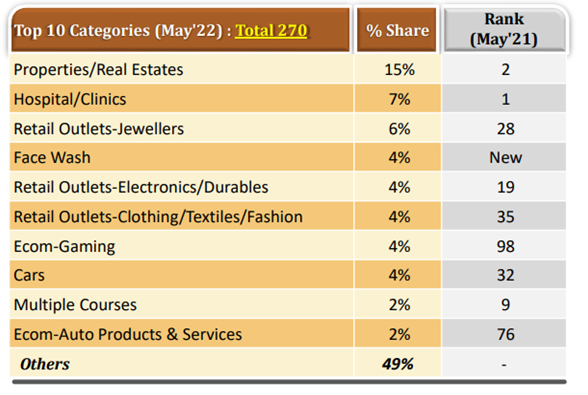 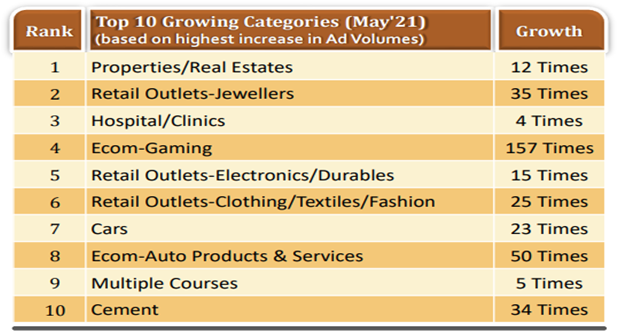 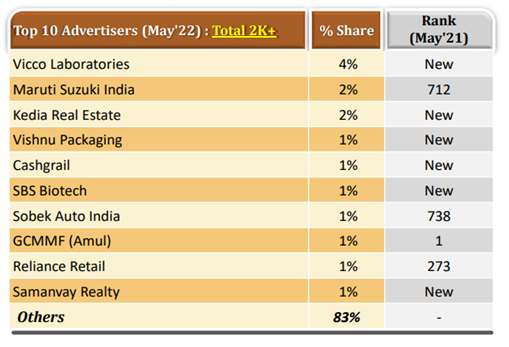 Among the Top 10 Brands on Radio, Vicco Turmeric Face Wash was the top brand during May’22 followed by The Kunba. During May’22, total 2.4K+ brands were present on Radio. 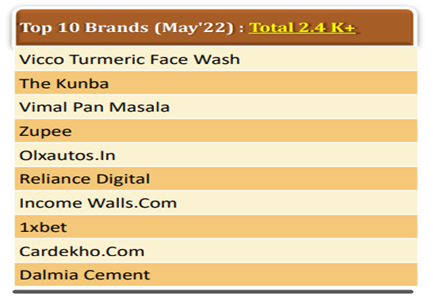 Mumbai: First Sight has secured the business of Smoor, a luxury Chocolate Brand that crafts the ultimate indulgence experience with...

On the eve of India’s 75th Independence, Rajat Sharma was identified and felicitated with the special honour as “Most Influential...