New Delhi: As the much-anticipated Indian Premier League auction took place in Chennai on 18th February 2021, Delhi Capitals went all out to ensure their fans felt like an integral part of the crucial evening for the team.

Continuing with last season’s initiatives to involve fans directly, the team launched an array of innovative engagement initiatives, taking another decisive step towards further cementing a loyal fandom for the Delhi-based franchise.

In the build-up to the auction, community polls were hosted on social media and in-person vox populi was conducted with fans at different locations in the city to get their opinion on preferred picks for the auction. The team’s official fan club, the DC Toli, also shared a customised digital filter to enable fans to send in digital vox populi. 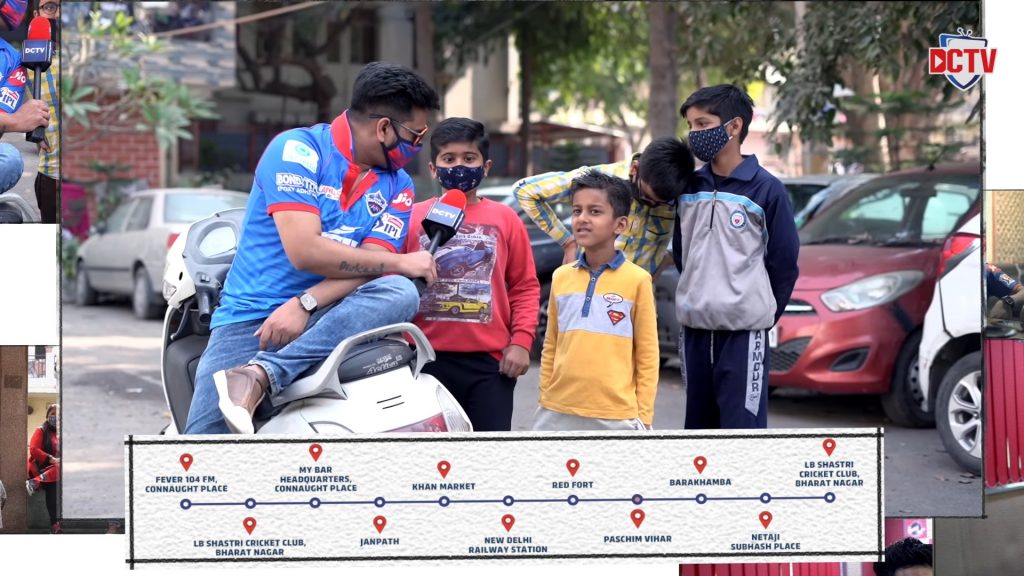 The team’s buys reflected popular fan choice as Steve Smith and Umesh Yadav had emerged as the most wanted batsman and bowler, respectively.

On the day of the auction, the team organised a live, virtual “DC Watch Party” hosted by renowned RJ Rahul Makin from Fever 104 FM. The party gave fans an auction experience like never-before, with real-time discussions with fellow fans, welcoming new players, celebrating the team of 2021 as well as technical discussions utilizing stat screens, recent performances, and insightful analyses. The various fans that participated in the live watch party included international fans from countries like Canada and Scotland, budding school and college-level cricketers from the city, influencers like Sam Kachru and Gaurav Sethi, as well fans from other IPL teams who were invited as special guests for an exchange of views. 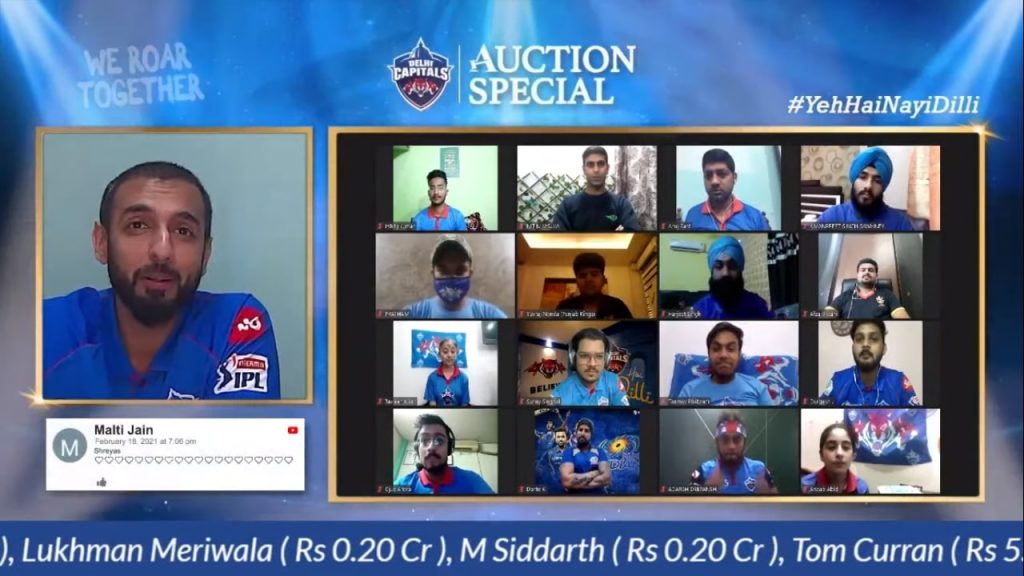 The lucky fans also got a surprise visit from DC spinner Amit Mishra, who candidly answered their questions and joined them in cheering on the franchise at the auction.

Another social media initiative which caught the fans’ eyes, was Delhi Capitals own version of Dude with The Sign – “DC Fan with A Sign”. Dressed in the team jersey, the fan travelled to various iconic locations across the city and held placards featuring tongue-in-cheek messaging reflecting real-time updates from the auction, be it poking fun at the intense bidding wars or hailing the new additions to the team. 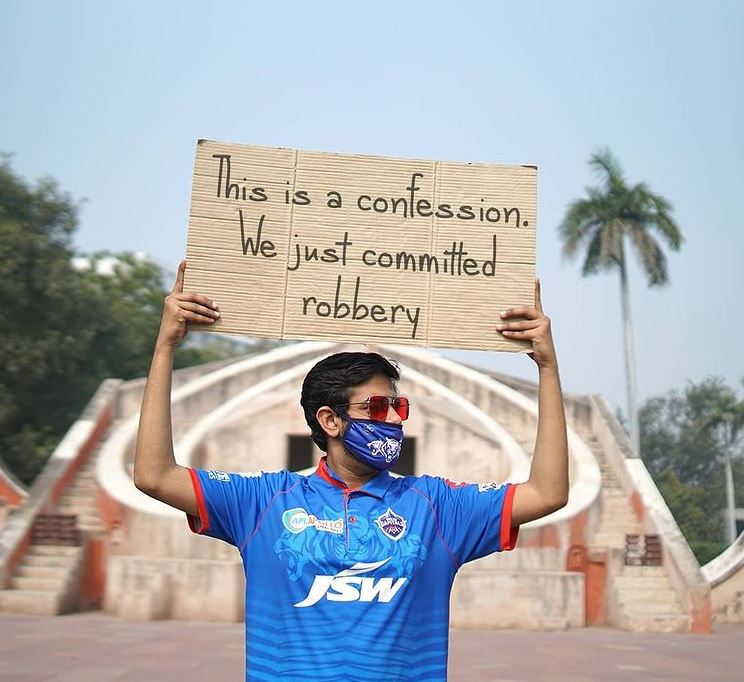 The “DC Reporter” series, which enables young and energetic fans from across the city to create content by the fans and for the fans, also released 5 special episodes covering all aspects of the auction such as fan reviews, welcoming new players and interviewing DC academy players.

Along with various micro-engagement activities, these initiatives further cement Delhi Capitals’ commitment towards bringing the fans closer to the team as they gear up to clinch their elusive first IPL crown.