Rajat Sharma, Rajdeep Sardesai, Barkha Dutt, and Sudhir Chaudhary, are among the most followed verified journalists on Twitter globally.

Rajat Sharma, Chairman and Editor-in-chief of INDIA TV, claimed the third position among the most followed verified journalists internationally with 9.8 mn followers, thereby topping the list of Indian journalists with the highest number of followers on Twitter. 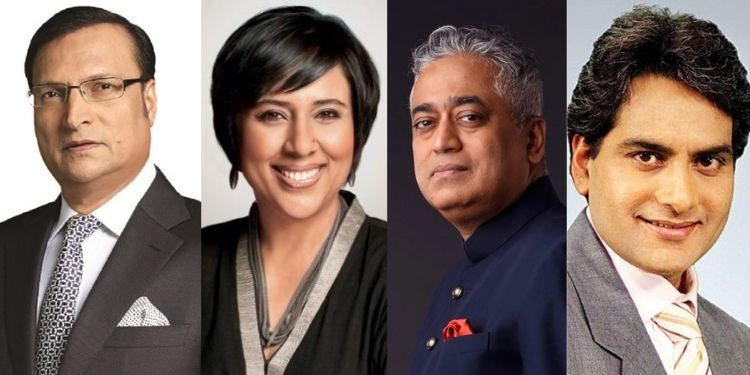 Senior Journalist Rajdeep Sardesai was in the 5th spot in the most followed verified journalists’ list with 9.1 mn followers. With 7.2 mn followers, Barkha Dutt stood at the 9th spot, followed by Sudhir Chaudhary with 7 mn followers.