Is Tik Tok the right platform for your brand?

by Editorial
in Exclusive, Featured, My Column
3 min read

Who doesn’t know about TikTok?

For only a 4-year old application, TikTok has gained a lot of popularity among the masses, especially young adults. Today with around 500 million global users, it stands as a plausible platform for Influencer marketing. But to carry out an influencer marketing campaign on TikTok is not an easy feat.

We have analysed the growth of TikTok over the years & have been using it as a potential platform to collaborate with influencers for campaigns that can help our brands grow & convert better.
If you wish to use TikTok for your brand, you first need to understand how it works.

● New but not inferior

TikTok is essentially the amalgamation of two similar applications, Douyin & Musical.ly used in two different parts of the world. TikTok was first launched in China under the name A.me in 2016. The name was later changed to Douyin.
Owing to its user-friendly interface & features, it soon gained traction & acquired the following feats in no time. 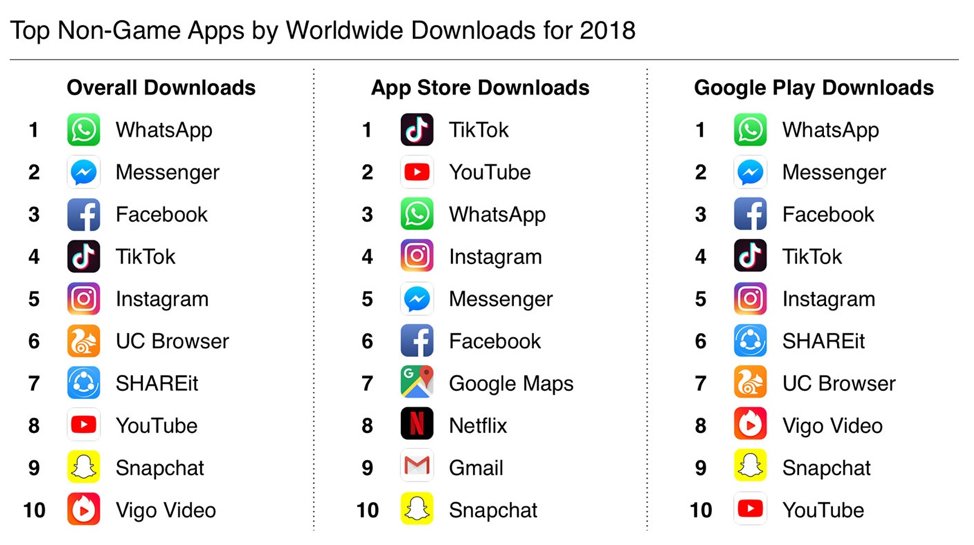 With years, the only direction TikTok has moved is up (which is quite evident by its increasing use). There stands a fair reason for this staggering growth and that is ‘Organic Content’.

● The working of the TikTok algorithm

If you have ever opened the TikTok application, this is what it looks like. Every user sees two sections on the screen, one named ‘Following’ & the other ‘For you’. Where the ‘Following’ section displays content uploaded by the creators they follow, ‘For You’ displays trending content respective to their choices. The algorithm that works at trending videos in the ‘For You’ section is what sets TikTok apart.

“The only reason for popularity on TikTok is Original, Creative, Organic Content.”

Where Facebook & Instagram often come off as biased, where only influencers with a lot of followers are acclaimed, TikTok is unbiased to these filters. Irrespective of the numbers of followers’ creators have, if their videos are creative & engaging for their audience & are being shared, they will rank, otherwise no.

If people love a creator’s content, they will share it & hence it will rank better on the application. This is also the reason why it is seen that famous TikTokers often don’t have the same following on other social media platforms.

On TikTok, creators have less than 20 seconds to impress your audience. Another aspect of the TikTok algorithm is the time span. Creators get a 15-second span for every video. They can also create a series of 4 such videos amounting to a minute long, but it is the first 15 seconds that are the most important. They have 15 seconds to hook their audience.

So, if an influencer is trying to endorse your product, the first 15 seconds will decide how much engagement they will drive for you.

In the last few years, we have seen various brands opt for TikTok for Influencer marketing. Though a variety of brands have used it, the brands that have always had the upper hand have been lifestyle brands.

Take the example of Mucinex which endorsed their cold medicine in a very unique way. Influencers made the ‘before-after’ format videos where they woke up looking sick & in a moment’s transformation turned to hale & hearty. The approach was unique, but the result was impressive.

“Finding the ideal influencers on TikTok is unicorn-hunt for most brands.”

Brands usually don’t know what to look for in influencers. And even when they do know the right influencers to work with, their strategies aren’t perfect enough.

● What can you expect from a TikTok Influencer Campaign?

If done right, a campaign on TikTok should bring you nothing but positive organic engagement. Consider the campaign for Nirogam where a large part of the engagement was driven due to TikTok influencers.
If done right, influencer marketing campaigns can bring you great results.

Besides other things, it can help leverage the content strategy of your brand. But the catch is, IT NEEDS TO BE DONE RIGHT!

The above article is authored by Sahiba Dhandhania, Co-founder at Confluencr.