AnyMind Group, an end-to-end commerce enablement platform, published its annual Indian report on “State of Influencer marketing in India 2021” which studies the influencer marketing space in India in depth to analyze various factors such as median engagement rates and influencer category breakdown. The report highlights that YouTube still ranked highest in most-used social media platforms in India amidst the rise Instagram, Facebook and Twitter saw a major rise in proportion to the other social media platforms during 2020-21.

They also revealed the most popular verticals for influencers in India. Amongst all the top 15 verticals, they found out pet influencers stood 11th in the row, one of the most unforeseen verticals.  For brands, it’s important to note that the top influencer verticals are highly diverse in the types of products that they can endorse, but it is critical to understand individual influencers and their audiences to find the right influencer(s) for a specific campaign or product feature. 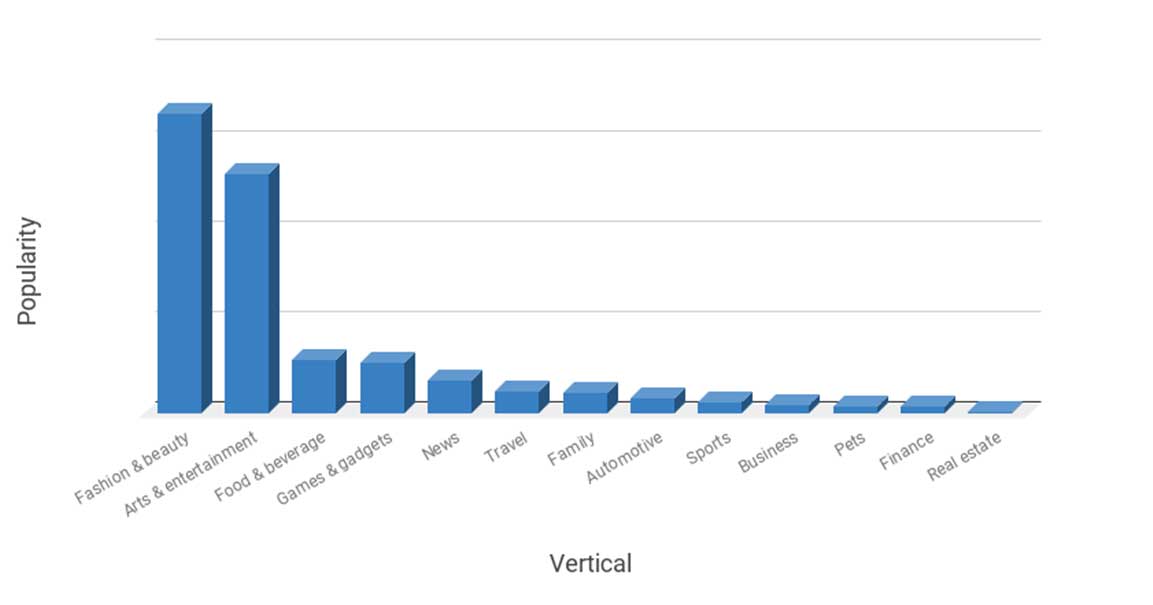 AnyMind Group was determined not to leave us with just that much information, which is why they dived even deeper into the data. They divided influencer campaigns into two: Performance & Awareness, where the research found out that in India majority of the campaigns are Awareness Driven in the leading sectors. 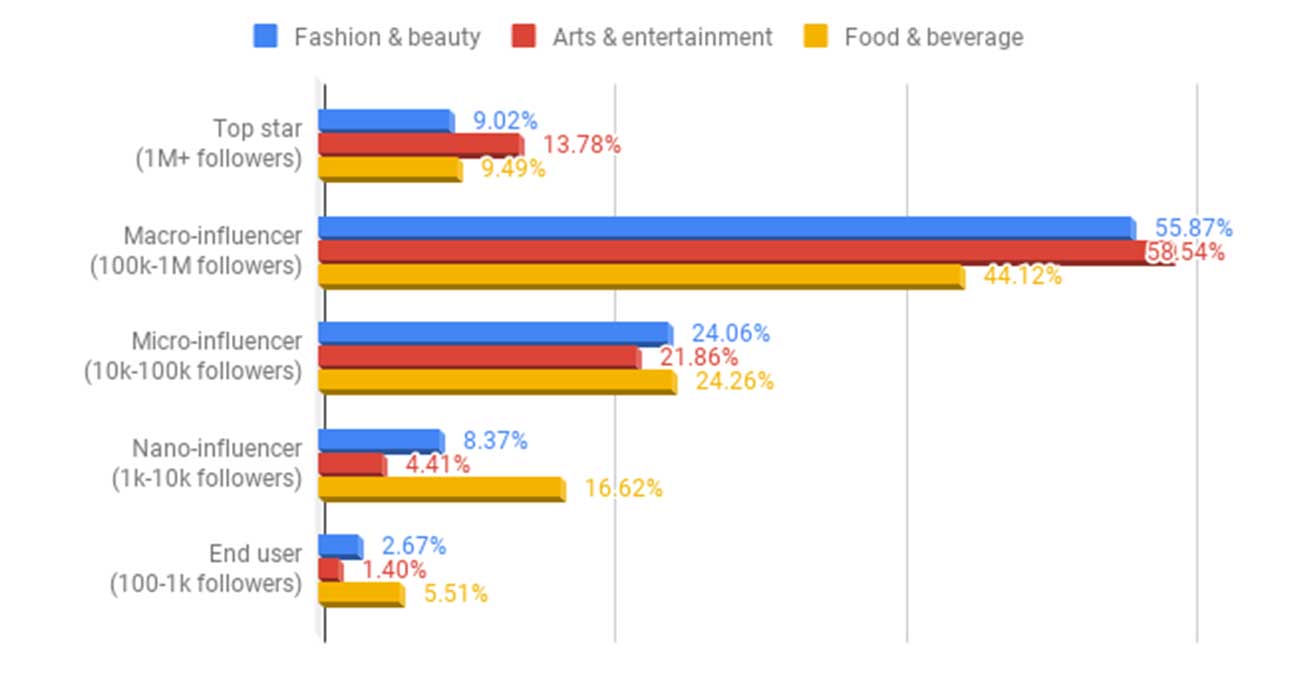 Talking about the reports, Shuchi Sethi, India Lead, AnyTag, AnyMind Group commented, “This report comprises the top verticals of influencers that are working the most in India for brands to understand and make their marketing investments, along with the most engaging social media platform. Through these insights, brands and marketers can make informed decisions on influencer marketing and educate themselves to amplify their campaigns and messaging effectively across their target audience.”

Schbang, the creative and technology transformation company, is launching a content production service, the Global Content Hub. The services offered...

Newspapers that announced India’s freedom: The Times of India